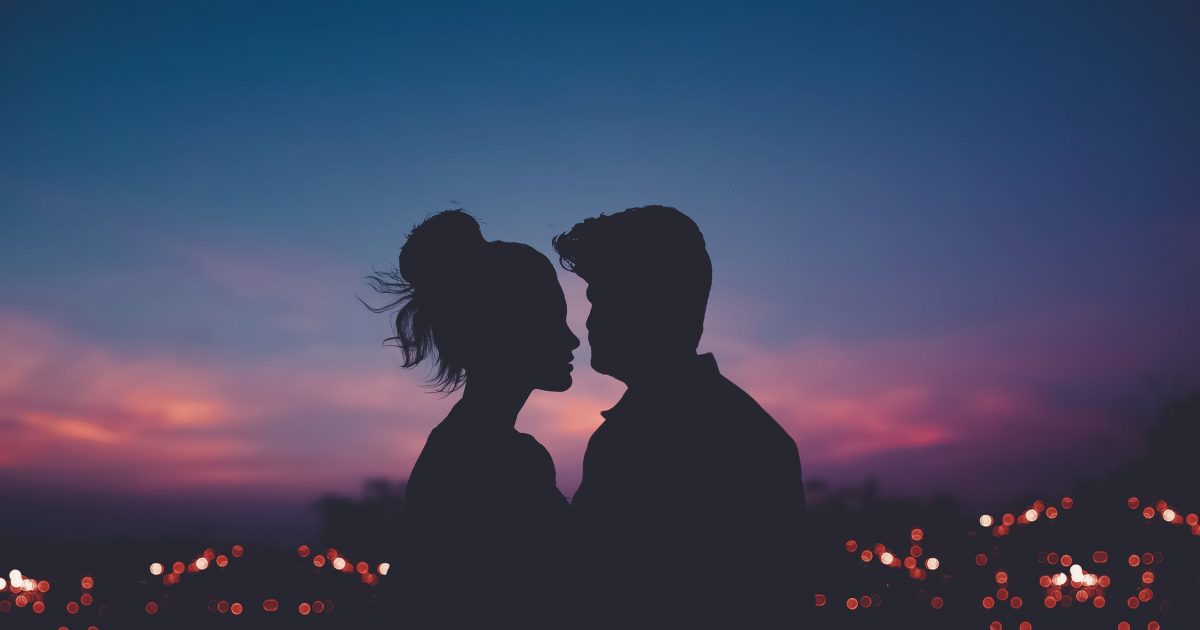 Should women go alone with men if they dont 100% intend to have sex with them?

This is a question for men only please

would you want your wife going alone with a man to his apartment or letting men into the house when shes alone?

This has become a FORBIDDEN question because when it comes to sex, too many people treat women like little children with no agency of their own. If you actually suggest that women should do ANYTHING to safeguard themselves, you’re accused of victim-blaming — as if women are not adults capable of seeing to their own safety.

That being said, let’s make some distinctions between situations. Do you know the guy well or is he someone you just met? Is there alcohol involved? Are you going over to work on a homework assignment or did he invite you to have drinks in his bedroom? Is this your friend or is it romantic? Is this a date or some guy you were making out with in the bathroom of a club? Is she carrying a gun?

Again, these are forbidden questions because they’ve been pegged as “victim-blaming” — but that is as ridiculous as saying that refusing to lock your door at night is victim-blaming or telling people not to play in the middle of the freeway is victim-blaming.

If you’re a woman, there is alcohol involved, you don’t know the guy very well or your instincts are telling you to be careful, I would say that “No, you shouldn’t go home with that guy.” That’s not about looking for a way to excuse a man’s bad behavior; it’s about safeguarding women.