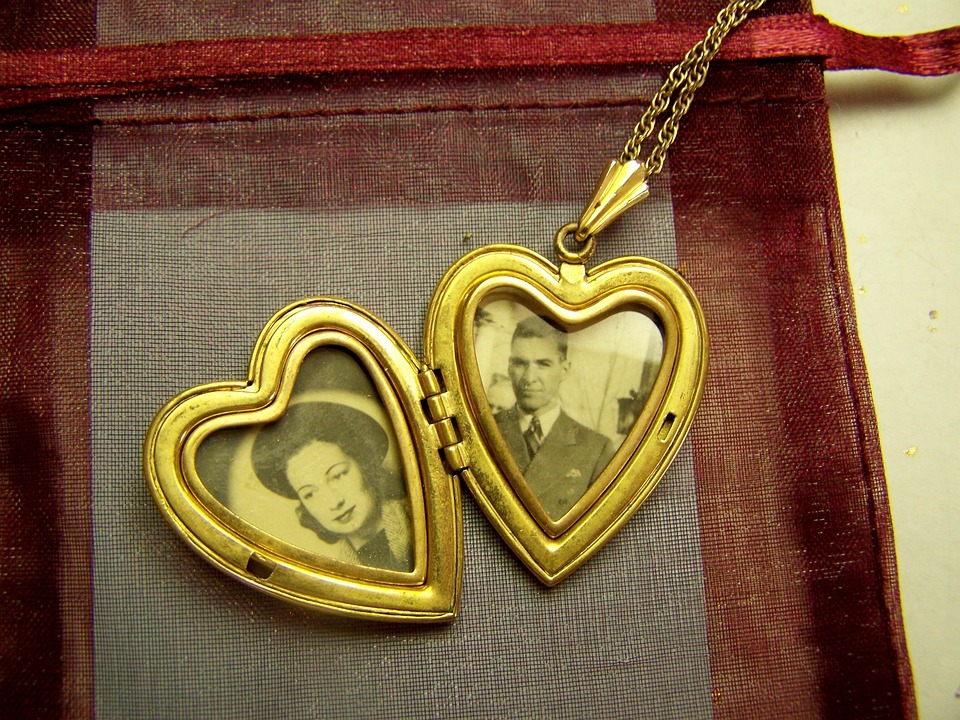 The idea of a soulmate is a beautiful thing. Imagine having a perfect, loving person for you out there that you deeply love, that compliments you in every way. Of course, Santa Claus is also a beautiful thing and like Santa Claus, soulmates don’t exist. It’s a relevant point before getting into this question:

I [23F] feel like a man from my past is my soulmate although I have a boyfriend of 3 years.

I had a romance with a boy I knew from middle/high school about 5 years ago and we only called it off because of distance. We were at very different points in our lives, me completing college and him serving in the military. We were not geographically close to one another, other than my visit to see him once. We spent months texted, calling and video chatting. We clicked, had sparks, and related to each other on a level I never have with another person. We had similar upbringings and hold the same values and wants for our future, but things just didn’t work out, and that was okay.

I later met someone local and pretty seriously dated him, but again things fell out due to distance. I moved away to a bigger campus to finish my degree and he stayed behind at his job. We broke it off a few months after the move. Fast forward, I met my current bf at university. Both in the same year and at the same stage in life. We developed feelings for one another and have been together for 3 years, moved to another city and moved in together. I do really love him. We have discussed marriage, kids, etc and that will likely be coming soon. I do want to be with him, but I don’t feel he is my soulmate. I feel like I have already met my soulmate. I don’t feel we get one another or get along like I did with my ex. I struggle with this being ok, we can have a soulmate but not need to end up with them romantically vs i’m missing out on my true, genuine blissful love that my soulmate may bring me.

I know relationships are hard work, and that my boyfriend and I have been through much more than myself and the other man and perhaps my view is flawed by this. I can’t connect with the other man as he has deleted all social media and I deleted his number (per my current boyfriends request early in our relationship). My boyfriend and I argue, don’t see eye to eye on everything, and generally become annoyed with one another, but is any relationship free from these? Am I doubting and ruining a good relationship because I think the grass is greener, or is my heart leading me somewhere. AITA for staying in a relationship when I feel a soulmate connection with someone else?

TLDR; I think my soulmate is someone from my past, but i’m in a loving relationship. Am I longing for what is meant to be, or the carefree honeymoon feeling of our time spent together? I’m still young and maybe unsure.

This is the plot of about half the romantic movies a woman has ever roped me into seeing. The woman is dating a guy who is handsome, successful and treats her well, BUT, there’s a better, more exciting guy from her past that flips all of her switches. He comes back into her life somehow and she has a decision to make. Does she stick with the safe, sure bet or gamble on the more exciting alpha from her past? Inevitably, the women take option #2, break it off with their current guy and ride off into the sunset with the guy they feel that burning passion for, presumably to live happily ever after.

Of course, it’s probably good that those movies end on that note rather than showing year 3 of the couple arguing over whose turn it is to do the dishes or why they don’t go out as much as they used to in the old days. That’s if they even get that far rather than remembering why they broke up in the first place after having a dirty weekend in Vegas.

Also, as someone who many years ago pined over the loss of a woman I errantly thought of as a “soulmate” at the time, it’s worth noting that there are usually good reasons why people break-up. Over time, it’s very easy to brush those reasons under the rug and chalk it up to “distance” or “circumstances,” while minimizing their flaws.

So, should she marry the guy she’s dating? Should she dump him? That’s a decision only she can make, but the caveat there should be that she should make the decision without allowing hopes of getting together with her “soulmate” to be part of the equation. After all, he could be uninterested in dating her again, could have changed dramatically or could even be married. With that in mind, she shouldn’t simply treat it as if she’s making a decision between the steady, safe guy that she loves and her potential “soulmate.” If she wants out because she thinks there is a better fit for her out there, then she should get out before she marries the guy, but she also shouldn’t bank on a relationship with her “soulmate.”