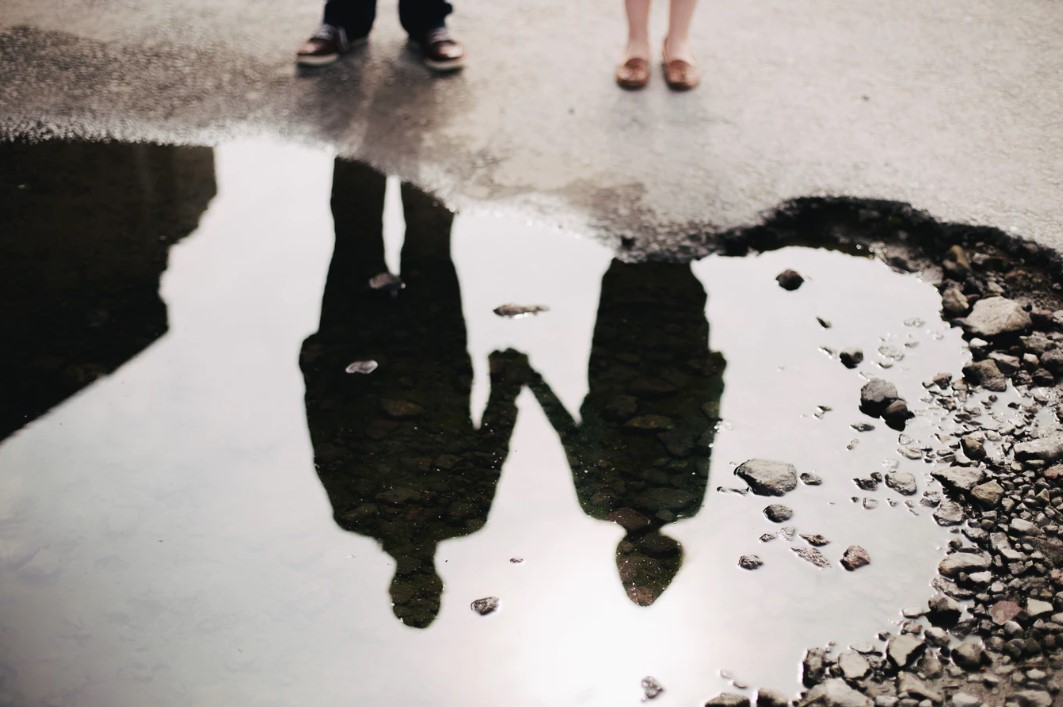 I am a 28-year old woman living in New York City. I met a 35-year-old man online and we agreed to meet. I’m 5’ 10″ and he’s 5’ 8″, but height and societal standards of looks, in general, have never influenced me. We had a great time. He planned an awesome date, was so generous (so important to me), and even gave me cash for a taxi home so I wouldn’t have to take the subway. We went out 3 more times that week and the chemistry just grew and grew. THEN, he had to leave.

Yeah. . . He has dual citizenship in America and another country. He grew up here, but his company is based in the other. However, he is in NYC for business 2 weeks out of every month and even slipped that he’d be willing to plant roots here if he had a reason to (wink wink). He was supposed to come back two weeks later, but I wouldn’t be in town because of the Christmas holiday. He moved things around to come in early January when I was back. He even decided to fly into NYC for one day to spend time with me before heading to another city for business for one day and then coming back to NYC. It would’ve made much more sense for him to go straight to the other city, but he wants to see me. Even for a few hours! This meant so much to me, being that my love language is acts of service. He then moved his schedule around so that he could spend his days in meeting and his evenings with me when he is in town. And he kept his whole weekend free for me. He never goes more than one day without being in touch/calling and saying how excited he is to see me again. My love tank is full and I’m basically feeling ready to be his girlfriend. Am I being unwise to feel that he’s boyfriend material even though 4 of the 5 weeks I’ve known him he’s been out of town? Is this doomed from the start?! I feel drawn to him because he’s so consistent. Even more so than guys who live a few blocks from me. Help!

First of all, for the average person, a relationship with another person overseas is a non-starter because they can’t afford to take the time off of work or buy the tickets. In fact, I had a friend who went through this recently. She met a guy overseas, they hit it off, they both started treating it like a relationship and then they realized that they were going to get to see each other once or twice per year tops. That essentially ended their “relationship.”

In this case, at a minimum, this guy sounds like he has a lot of money. So, he can probably afford to fly in to see her or alternately, fly her out to where he lives. Also, very importantly, she is saying he’ll be in New York for two weeks out of every month. If your guy is in town two weeks of every month, you could make a case that he lives there just as easily as you could that he lives in the other country.

On the other hand, all the normal issues that go along with a long-distance relationship would be even worse with an overseas boyfriend. As is, she’s seen him for 1 out of 5 weeks. What happens when his multi-national business sucks up his time or he gets tired of constant overseas flights and she doesn’t see him for 2 or 3 months? Chances are, that was destined to happen even before the Coronavirus. Now? Who even knows when air travel will be opened up again. Would a relationship like this survive say 6 months apart? Probably not. In fact, most long-distance relationships don’t make it and you have to think even fewer relationships with people that live overseas survive. So, the odds are definitely against this working out, but if she wants to roll the dice anyway, that’s her call.