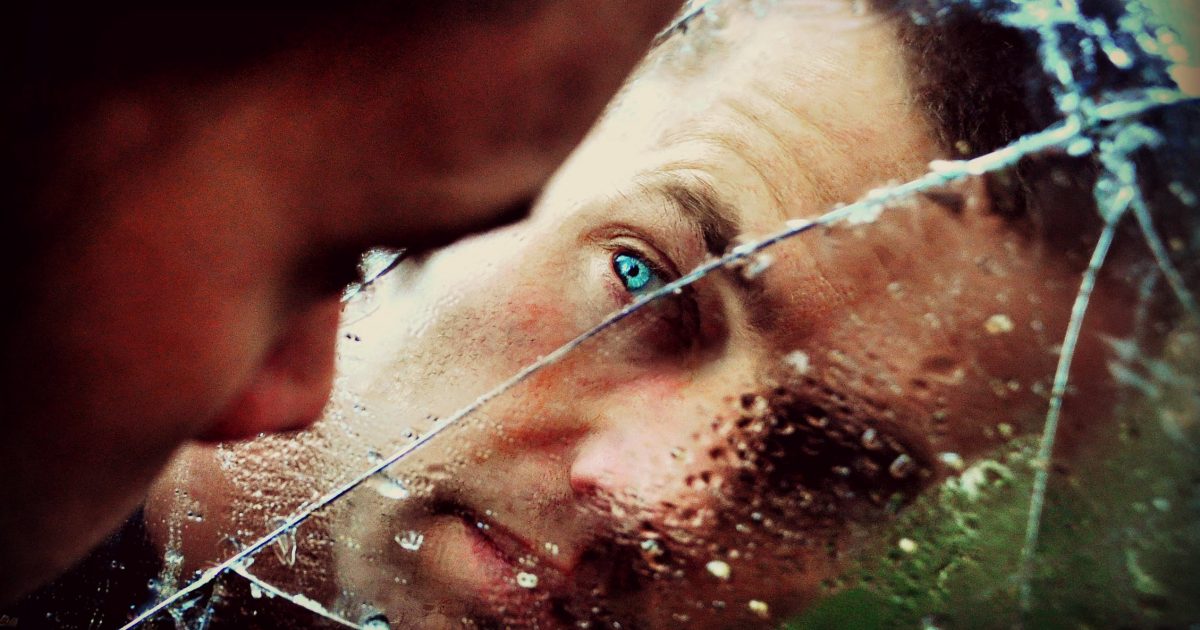 Michelle Carter may end up in jail after encouraging her suicidal boyfriend to kill himself,

Prosecutors are asking a judge to order a Massachusetts woman to begin serving her 15-month jail sentence for encouraging her suicidal boyfriend to kill himself.

….The judge found Carter caused (Conrad) Roy’s death when she instructed him over the phone to get back in his truck that was filling with toxic gas.

Let me disagree with the prevailing wisdom here. If Conrad Roy were a happy, together person, it wouldn’t have mattered what his crazy, suicidal girlfriend told him to do. Alas, he was a messed up person in a difficult situation and he reached out to the worst possible human being that he could have for help.

That was his mistake and people make it all the time. The number of human beings that have gotten high, committed crimes or done outrageously stupid things with the encouragement of their friends is astronomical. Going down this pathway, whether other people are responsible for someone’s bad choices, is a horrible idea because if this idea becomes accepted, it won’t stop there.

In the end, you have to hold each person responsible for his own actions, not anyone else. What she did was cruel, horrible, and deserving of condemnation, but what she did shouldn’t be a crime. He made the terrible decision, not her.