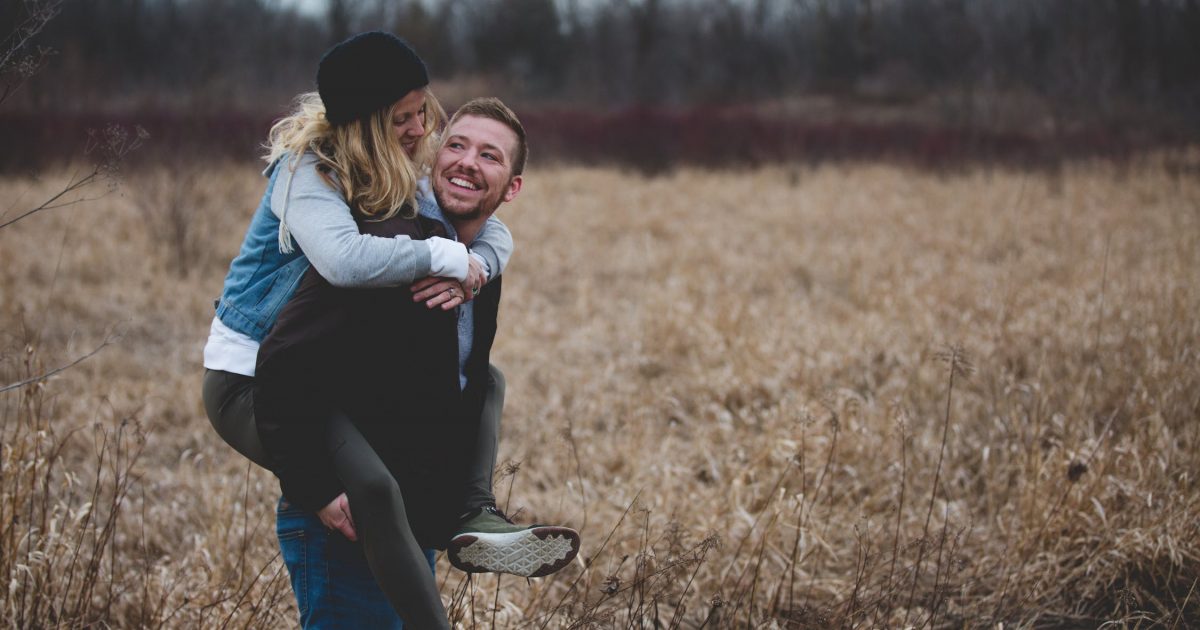 Short answer: No, stupid. Of course, not!

We’d been together for a year when I landed a new job. It was a brilliant opportunity, involving lots of travel selling all over the world, but very intense.

I was away three-quarters of the time. I’m 28 and my girlfriend is 26. The nights were lonely. I’d drink to oblivion and got into some dodgy situations via my drug use.

About six months in, I had sex with a girl I met in a bar. I was wasted and hated myself afterwards. I vowed that I would drink less and never cheat again.

But a couple of months later I messed up again — then again and again. I’d get ruined and wake up in someone else’s bed.

I knew I had a serious drink problem. I told my girlfriend we needed a break but didn’t explain why.

She was broken-hearted and kept asking what she had done wrong. I gave up that job and this summer I really hit rock bottom.

For a month my drinking and drug use reached new levels and I slept around — a lot.

But I did get a grip on myself and cleaned up my act. I’ve now got a new job which doesn’t involve any travel.

After I’d been sober for a month, I got in touch with my girlfriend. She is such a lovely and loyal girl. We’re back together.

I was honest about all the cheating I’d done while we were on the break, which upset her. She’d not had sex with anyone else while we were apart, as she was still reeling from the break-up.

But I didn’t admit to how unfaithful I was while we were together. I love this woman and realise I can’t be without her.

I feel like I need to come clean. I am sick of holding on to all this guilt.

Most likely, confessing would destroy everything. But I am sick of being selfish and feel I need to give her a fair choice.

Longer answer: He can’t go back through time and fix what he’s already done and let’s face it, he SHOULD feel guilty about it. So, why tell her what happened? Because it’s worth deeply hurting her and risking the whole relationship to alleviate his guilt? Sorry, bro, but you earned your guilt. You want to get over it? Don’t blow up your relationship, be a better man. If you don’t want to be with this girl, walk away, but if you do, stay clean and don’t ever consider cheating on her again. Selfish isn’t telling her about what an @sshole you were; selfish is hurting her by telling her about how you betrayed her over and over. You made the mistake, you bear the burden.