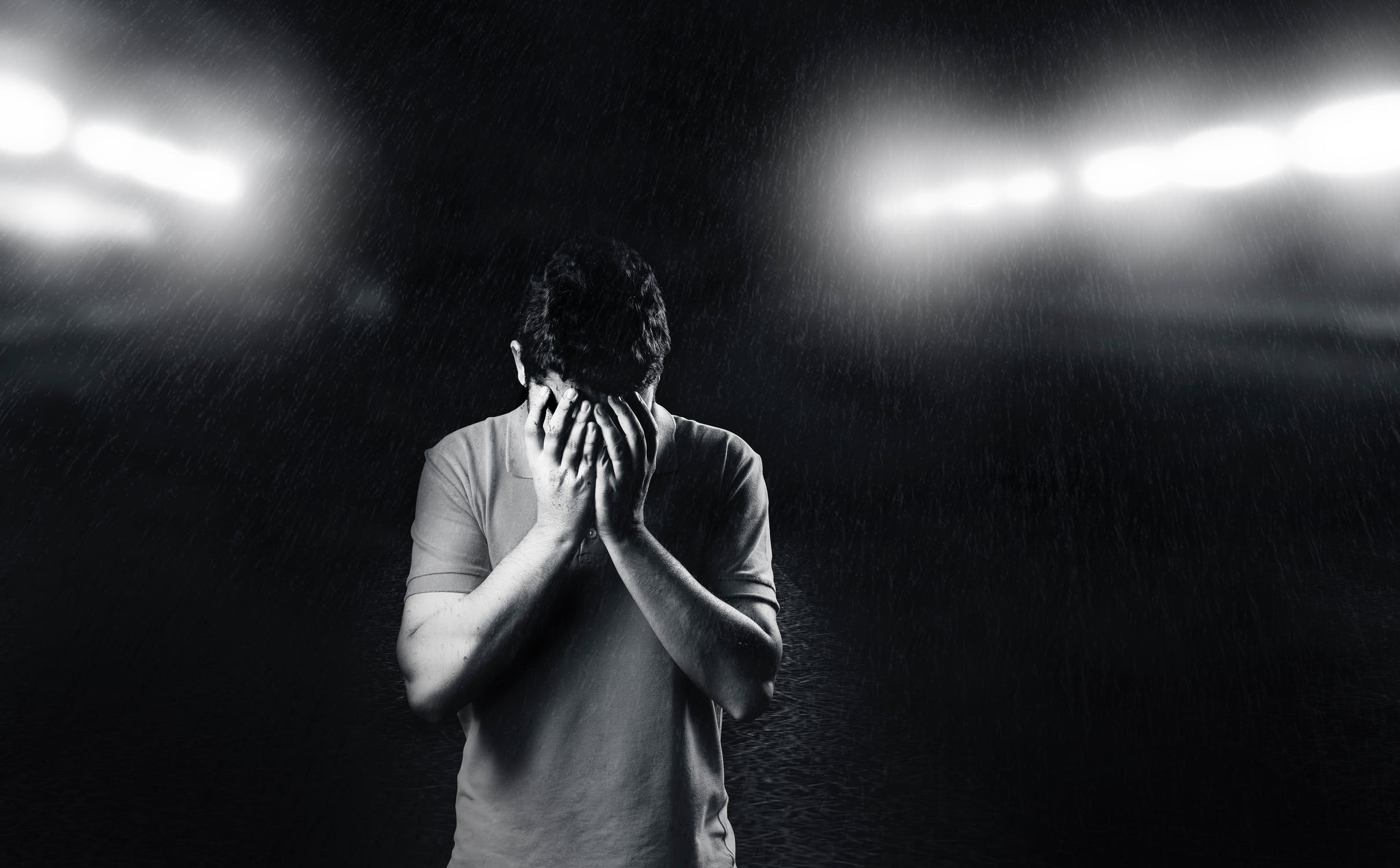 At first, I didn’t quite get what this guy was saying. I thought if he was asking if he should tell his friend that his wife cheated on him. Actually, that’s not it at all:

I’ve [26, M] known my friend, D [25, M] for six years and he’s like a brother to me. D’s a really great guy, he’s very funny, smart and an overall really good friend. We work in the same field and have gotten to work on several projects together, even getting to travel for a few months together for this last fall. We live pretty far away from each other, but make a point to see each other every few months. D has been married to his wife L [27, F] for nearly three years, but they’ve been together since high school. The past year, they’ve been going through a rough patch due to D traveling so much and L having no sex drive.

Usually, when D and I meet up, we’ll often stay at each other’s houses, spend sometime catching up, sometimes help each other out with work, and then usually get drunk together one night. It’s our tradition. This was a few weeks ago, but I visited D when L was out of town for work. We ended up drinking and catching up. That night, D admitted to that while we were traveling together he slept with a girl he met. I had no idea this happened. D is the last person that I would think to do this. He’s always seems to be head over heels for L- even despite going through a rough patch. He then proceeded to tell me that he really loves L, but regrets marrying so young since it never gave him a chance to date anyone else and he feels like he’s missing out on his twenties. He still wants to remain married to L and plans to move forward without telling her he cheated. He feels he can fix instead by being a better husband going forward.

I’m also married and love my wife with all of my heart. While I would never cheat on her, if I were to do so, I would feel obligated to tell her. It feels wrong to not tell L what happened but at the same time, it’s not my marriage and I would be betraying D and possibly ruining his marriage (and could hurt his career since he’s relatively well known in our line of work if it were to get out). Anyone I could talk to about this could potentially cause it to get back to D or L, so I’m just going to post here. Anyone else been in this situation? I really need advice. Would I be overstepping? Should I tell L or should I just mind my own business? I’m completely at a loss on what to do.

TL;DR: My close friend of six years told me he cheated on his wife while we were traveling for work (we work in the same field). He feels that since he has only been with his wife, that he had missed out on his twenties. He has no plans to tell his wife, but I think this is the wrong thing to do. I feel like his wife has a right to know what happened but this would result in me betraying one of my closest friends, potentially ruining his marriage and possibly his career if this were to get out. I really don’t know what to do. I need some advice.

So, HIS FRIEND trusted him enough to CONFIDE IN HIM about a one night stand he had and then he told him he planned to try to be a better husband going forward. His reaction to that is to consider telling his wife, which he says could damage his friend’s career and lead to a divorce. He has an obligation to his friend, doubly so since he was told something in confidence and no obligation whatsoever to his friend’s wife, who he apparently doesn’t even know. So, is Benedict Arnold his hero? Is he trying for a world’s worst friend award?

In fact, the answer to this is so obvious that it seems like a self-created drama. Either he doesn’t tell a woman he sounds like he barely knows a secret he has no obligation to tell her in the first place or he betrays a friend he looks at like a “brother” despite the fact that he seems inclined to do the right thing from here forward. How is minding his own business or starting WW3 even a dilemma for this guy? Beyond that, all I can say is that he sounds like a really lousy, untrustworthy friend.