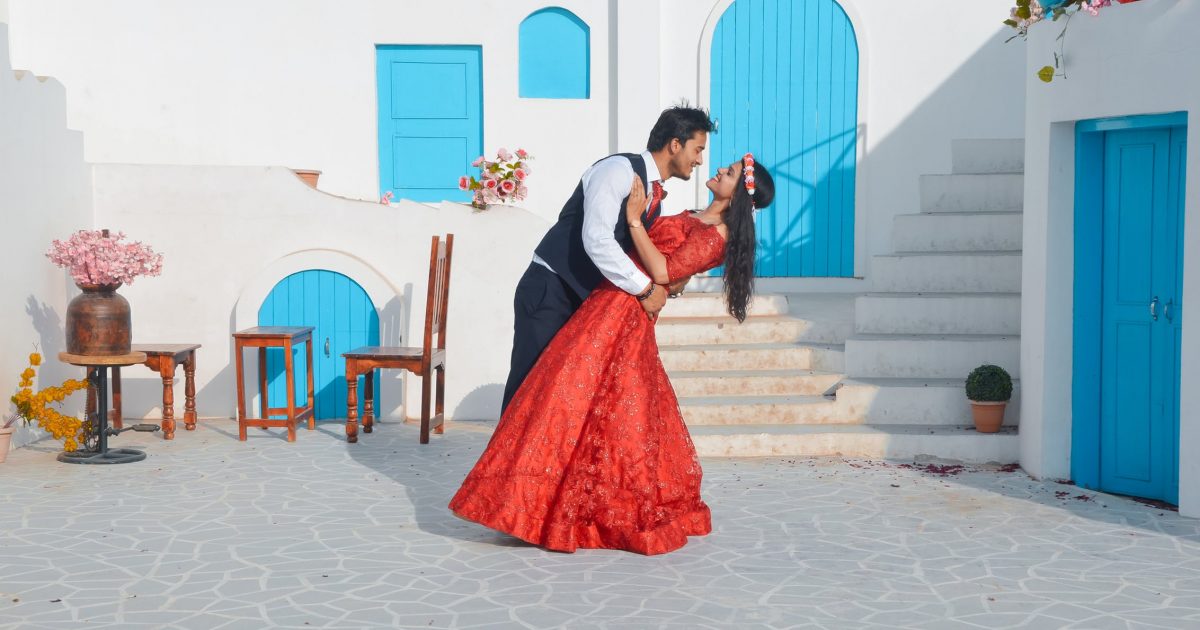 I met my gf 3 years ago through a coworker when I was an apprentice in my trade, finally finished college and making it on my own. She was a recovering addict, living on welfare with a brand new 2 month old infant daughter. I was wary at first but after a couple months of seeing each other, waking up to hold her daughter in the middle of the night, and seeing the amazing woman my gf was becoming I decided I was in it for the long haul.

Since then I got licensed, we moved in together, and I’ve been making a 6 figure salary working tons of overtime in the trades at a large factory. I’ve been really saving hard this last year and have been making good money off my investments which means I’ll be able to buy a house early next year.

She has worked odd jobs mostly for cash and has no real employment on paper. She doesn’t make much and has been falling behind with her share of the rent/bills. She’s trying but minimum wage is exactly that so I end up paying for all the groceries, trips we go on including an all inclusive, and any incidentals that come up like her car breaking down. We never fight about money because we aren’t struggling, she’s planning on going back to school and has a really solid plan for her future that I’m super excited to be at her side for!

In talking to a lawyer I found out, because of common law in our country (Canada) she could be entitled to a lot if we break up. Like half of my investments, retirement savings, the equity in the house I would be buying and potentially child support. This scared me and got me thinking that I should get a cohabitation agreement made up to protect myself in the event things don’t work out down the road.

We have talked about this before but now that we’re getting ready to start looking at houses she has expressed that she feels like it means I don’t trust her, whereas I feel that if she really isn’t in it for money she should have no problem signing the agreement.

So WIBTA if I insist on her signing a contract before I buy us a house?

Sometimes women can be very weird about the whole trust issue. For example, I actually had a girlfriend get mad at me because I used my shoulder to shield off my ATM pin number when I was typing it in. I habitually do that because no one needs to know that number, but the fight we had over it dragged on and on. OMG. “Do you not trust me? Do you think I’m going to steal from you?” Of course, I did trust her, didn’t think she’d steal from me and am pretty sure she wasn’t even trying to look at what I was typing, but NO ONE needs to know that number. So yes, you can get into some silly fights about trust with a woman sometimes.

However, the real problem here is that the law is so slanted against the high earner in the relationship, who almost always ends up being the man. I mean, this guy is making six figures while she can barely afford to buy a Happy Meal, but if they live together for six months, she could be entitled to half of his money?

The same issue comes up with prenups. Why do you need a prenup in the first place? Because the law is so heavily slanted against the person that earns the money — and even the prenup only gives you a little protection in a world where building the world’s most successful company is worth exactly the same as being married to the guy that built the world’s most successful company (see Jeff Bezos). Alimony shouldn’t exist anymore, child support payments shouldn’t be excessive and should have to be spent on the kids and the partner that earns most of the money should leave with most of the money if the marriage doesn’t work.

Since the world isn’t that way, if you’re the one making the money, you have to protect it the best you can whether that means a prenup or cohabitation agreement because the reality is, you ultimately can’t control whether your partner leaves you and how she’s going to react when she does. If she gets mad about that or is even willing to break off the relationship because of it, so be it. As a general rule, no matter how wonderful she is, it’s easier to replace a woman than to replace half of everything you’ve earned. I wish the law didn’t put men with money in that position in the first place, but it is what it is and you have no choice but to deal with it.