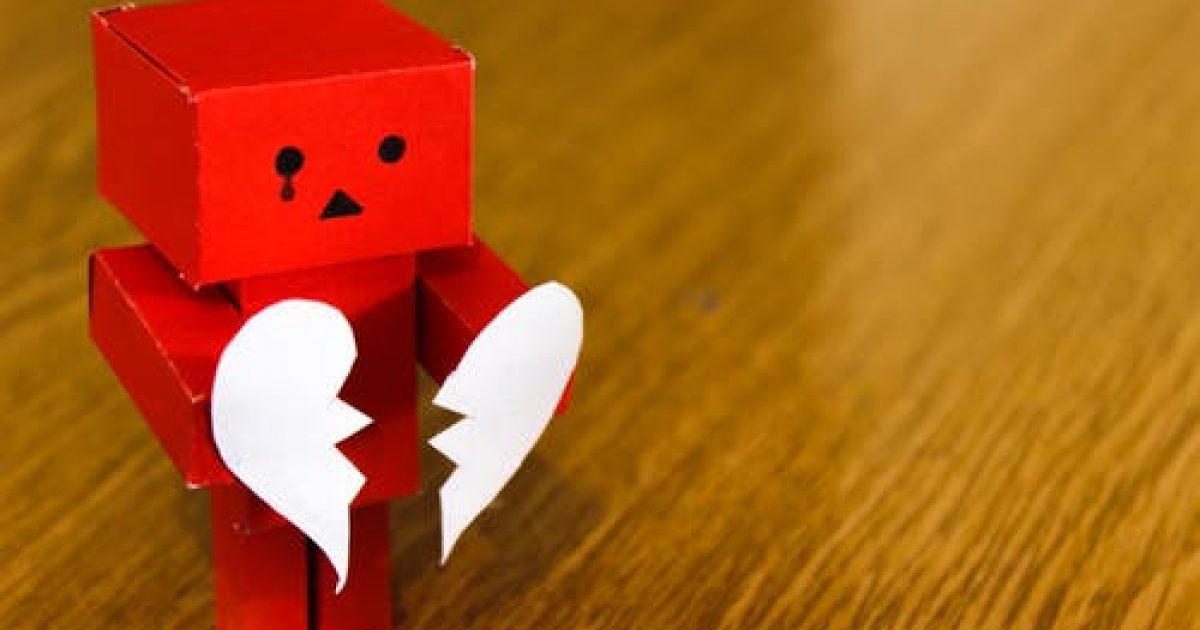 After reading the title, you are probably thinking, “Well, of course, he shouldn’t! How could he do such a thing?” Unfortunately, the reality of the situation is really messy.

So as the title suggests, I’m currently in the process of adopting my stepdaughter.

Me and her mom have been married a year and the daughter was the product of a horribly abusive ex-husband. This abuser was still in their lives when we were dating and I used lawyers and the courts to slowly push him out where he has no control over their lives and he is starting to give up fighting the adoption because I’m set to win in a few months.

When I told her that I was afraid of adopting our daughter because of the child support I’ll have to pay and not being a family anymore (which is why I wanted to in the first place) she had a full panic attack and accused me of leaving her in her abuser’s control.

For info, the daughter is 5 and calls me dad.

So reddit, WIBTA if I told my lawyer to stop the adoption process if I knew my wife was going to leave me after?

Edit: Wow this really blew up. To give answers to some repeated questions/comments:

Yes I know the ex-husband is abusive for a fact, no this is not about the money her panic attack was about the control her ex has, and I will not even entertain the idea of suing for full custody myself.

Edit 2: Went out for a few drinks because I needed them because of all of this.

Wife had just been diagnosed with some mental struggles and her therapist urged her to allow the meds to take effect before she made a major life decision.

I was originally leaning towards adoption because I love that little girl and we get along almost better than her and her mom but after reading the almost 2400 comments at this point and roughly 200-300 pms I’ve decided to talk to a lawyer when I get home to make an informed decision.

In other comments he made, this guy went out of his way to say that his wife wasn’t just using him, but like many of the commentators at Reddit, I am deeply skeptical because the whole situation is way too pat.

This woman had been hooked up with a horrible man she wants out of her life. Coincidentally, she found a new guy who had the money to fight and win a court battle to push the toxic ex-husband away. Then, she marries the new guy and wants him to adopt her daughter. Given that they have ONLY BEEN MARRIED A YEAR and she already wants a divorce, when she started pushing him to adopt the kid, she almost had to have already been unhappy and starting to think about leaving. Then, when he balks about adopting she freaks out. Additionally, in other comments, he makes it very clear that she expects him to pay child support, which has to make you scratch your head a bit when he says he’s so certain it’s not about the money.

This is sad for the blameless child who is caught in the middle of this disaster, but there is no way on earth that he should put himself on the hook for child support in this situation. Especially given that at best, the mother is so unstable that she couldn’t even hang in there say another year to get all of this handled or at worst, she was manipulating him all along to get her problem solved. That is not the kind of woman you want to be tied to for the next 15 years over a kid that honestly, isn’t your responsibility.

It is a terribly sad situation, but I can only hope the lawyer he talks to tells him not to be enough of a sucker to put himself in the hole for years to come to solve the problem of a woman that doesn’t love him anymore.