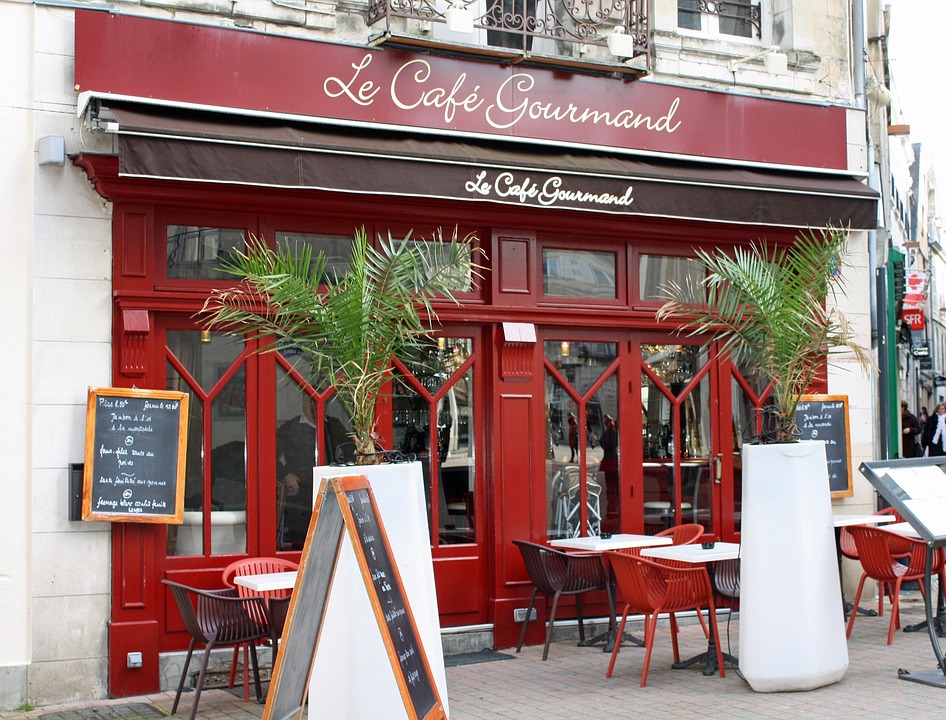 AITA for not taking my girlfriend’s side over a sexist tradition at a restaurant?

I (M26) am a second generation French immigrant to the US. I speak French and most of my family lives in France, so I try to make a trip back to France once or twice a year.

I have been dating an American girl (F24) for two years now. My girlfriend does not speak French at all. The actual events in question happened this winter.

I usually go to France around Christmas time. The most recent Christmas, my girlfriend wanted to come with me. I said sure as she had never been to France before and we’d been dating almost two years so it seemed reasonable.

My family comes from the South West, but I also have family in Paris so we stopped in Paris first. My gf wanted to eat at a fancy French restaurant while we were there, something with Michelin stars. Expensive, but not really a problem since I make pretty good money.

We made a reservation for a good restaurant, not the best but still good. We had to make it months in advance because it’s a restaurant that’s high in demand. As a very upscale restaurant, there was also a dress code and things like that.

We showed up and everything was fine at first. They took our coats, we sat down, the restaurant was beautiful, etc. The waiter then gave us our menu. I had to do all the communication as my gf doesn’t speak French.

I was showing my gf something on my menu and she noticed that mine had prices and hers didn’t. I had completely forgotten about this tradition because it’s just not common at all in the US.

She asked me why mine had prices but not hers. I explained to her that it was just a tradition in many upscale French restaurants. She called it sexist and said it was ridiculous. I told her that it’s just the way it is in these kinds of places, and that we shouldn’t have come here if she was upset by this.

She wanted me to ask for a menu with prices for her. I refused because we already had the prices and I didn’t want to make a scene. She demanded that I confront a waiter about it or she would walk out. I called her bluff and she ended up staying, but didn’t talk to me for the whole meal, which was delicious by the way.

We’ve been back home for several months but she keeps bringing it up. I’m honestly considering ending the relationship over this because she will not stop talking about. She keeps accusing me of being sexist (I’m not) and has been making ridiculous comparisons.

So, let’s set the stage here.

This is a couple that lives in the United States. His family lives in France and at her request, he takes her with him to France (Who do you think paid for that?). His girlfriend wanted to eat at a fancy French restaurant, which had to be booked months in advance (which he would be paying for). After arriving, his girlfriend became OUTRAGED because she was given a menu without prices on it since the waiter assumed, quite correctly, that she had no intention of paying for anything.

As a side note, this isn’t just a French thing. It used to be done in places in the US (and may still be for all I know) with the idea being that the person paying for the whole thing would be the one to see the prices and the people he was paying for could get what they wanted without worrying about spending too much. It’s actually meant to be more classy than sexist. In fact, the last time I was at a restaurant like this (it has been a while), it was a business dinner and I was one of the people that had a menu without prices on it while the guy throwing the shindig had the big boy menu.

So, his girlfriend pitches a sh*tfit because she doesn’t have a menu with prices on it, which of course, she doesn’t need because she has no intention of paying for anything. However, it’s supposedly “sexist” so she needs him to get a menu for her and even more ridiculously, DEMANDED that he “confront” a waiter over it. When he refused, she spent her whole meal pouting.

At this point, let me just note that she sounds like a small child, trying to hold her breath and stomp her feet until she gets her way. Still, women can be mercurial, so things like this sometimes come with the territory if you are in a relationship.

However, she is still bringing this up MONTHS later and being so annoying about it that he’s thinking about dumping her, which is understandable. Imagine taking a woman on a trip to France to meet your family and months later, she’s still harping on you refusing to make a scene in a French restaurant over nothing on her behalf. She’s also calling him “sexist,” which I think is interesting because she’s apparently okay with him paying her way to France and paying for her dinner in a nice French restaurant, which technically is just as “sexist” as the menu. It’s just those are “sexist” traditions that benefit her. Really, even the one with the menu benefits her, but she randomly got upset over that one. What he probably should have done is offered to get her the menu, but told her she’d have to pay for her own food if she received it because that was what it was for. At that point, she would have probably decided that she’d rather keep her money than see the menu and things would have gone better from there on out.

In any case, should he dump her? All I can tell you is that any woman still upset about something this trivial months after the fact because *** “sexism” *** is probably not someone you want to be tangled up with long-term. That’s the lone glimpse we’re getting into her personality and let me tell you, it’s not flattering. At all.