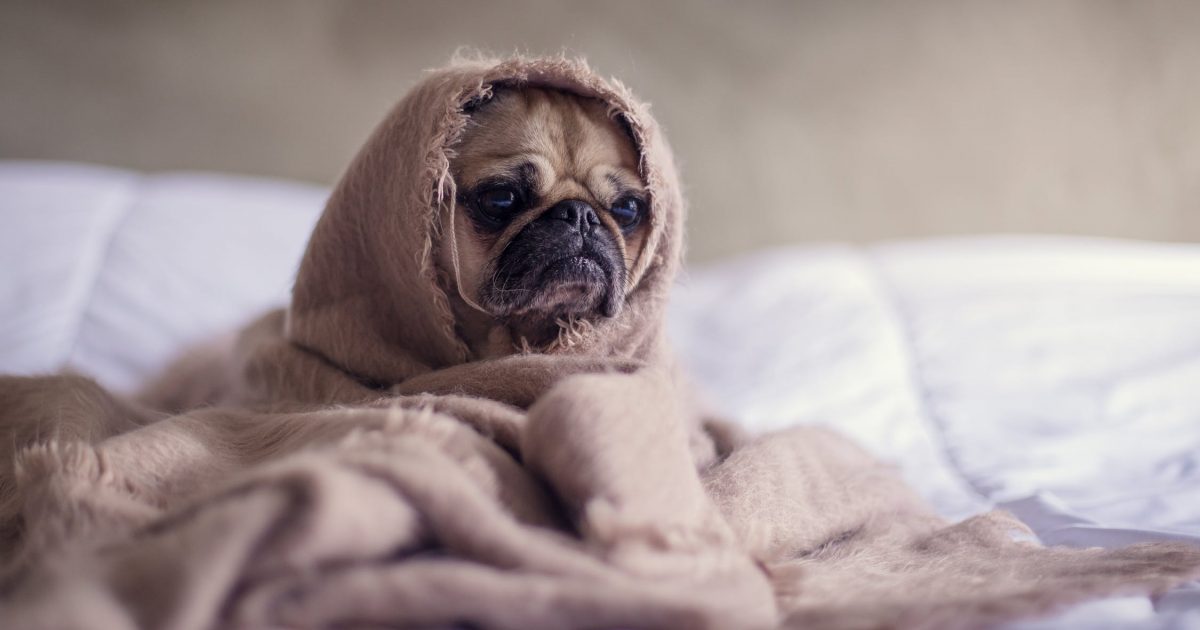 This is from a faintly ridiculous article on “sleep divorce” that still had some interesting information in it:

According to the National Sleep Foundation, 12 percent of married couples sleep in separate beds. A mattress company’s recent survey of 3,000 people found that 31 percent of married Americans wished they could “file for a sleep divorce.” For those who can afford to live that dream, dual master bedrooms are on the rise: In 2017, Architectural Digest called separate sleeping arrangements “the hottest new amenity in luxury homes.”

The myth that sleeping apart implies “a loveless or sexless union,” Troxel says—as well as its inverse, that “sleeping together means you have a successful relationship”—damages both things a couple is likely trying to preserve: their relationship and their sleep. “Where I see this go awry is I see couples feel this weight of society telling them what they should or shouldn’t be doing, but then out of desperation they make a choice that could be harmful to their relationship.”

I totally get this because I HATE sleeping with a woman in my bed. Know why? Because I only want to use my bed for sex or sleep and if we’re not having sex, then having another person in the bed makes it harder to sleep. For one thing, in my experience, this is UNIVERSALLY how women see the bed. 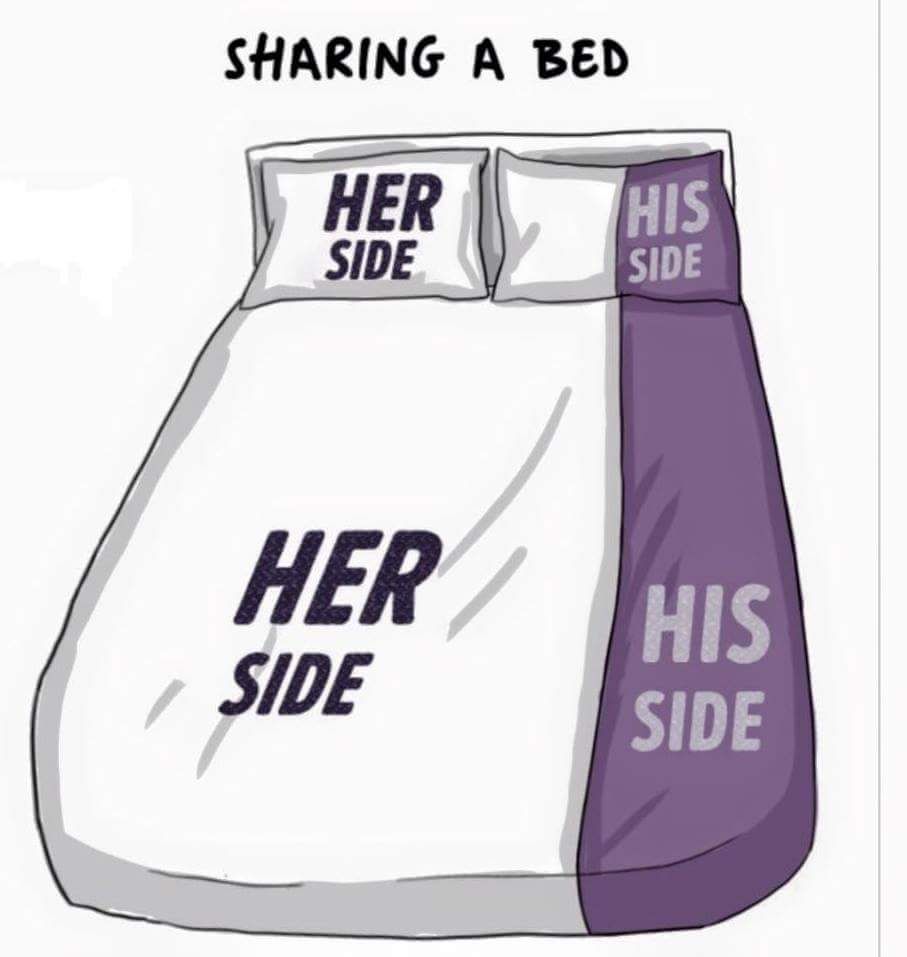 Women are like this because they want to cuddle and think it’s romantic to be laying on top of you. Unfortunately, if you get hot when you sleep and you have another human being laying on you, it takes much longer to get sleep. Moreover, even if you get the woman off of you, she inevitably lays on your side of the bed in hopes that you can “accidentally” end up touching. Meanwhile, you’re crunched up on the end of the bed with one arm hanging off because it’s better than being too hot to sleep. Then, you wake up when she rolls over, goes to the bathroom, reaches over and grabs you in the middle of the night, etc., etc., etc.

So, why not sleep in separate beds? Because it’s worth it to get less sleep for a little more “romance?” Know when I feel romantic? After I’ve had a good night of sleep and wake up fresh and relaxed in the morning. With that in mind, I almost always try to talk a woman that stays over into sleeping in the guest bedroom. Sadly, it seldom works and you don’t want to push it and make the woman feel like you don’t want to be around her, so, she ends up sleeping in the bed. I know. But, if you can get your girl to see reason, I’d say get those separate beds.