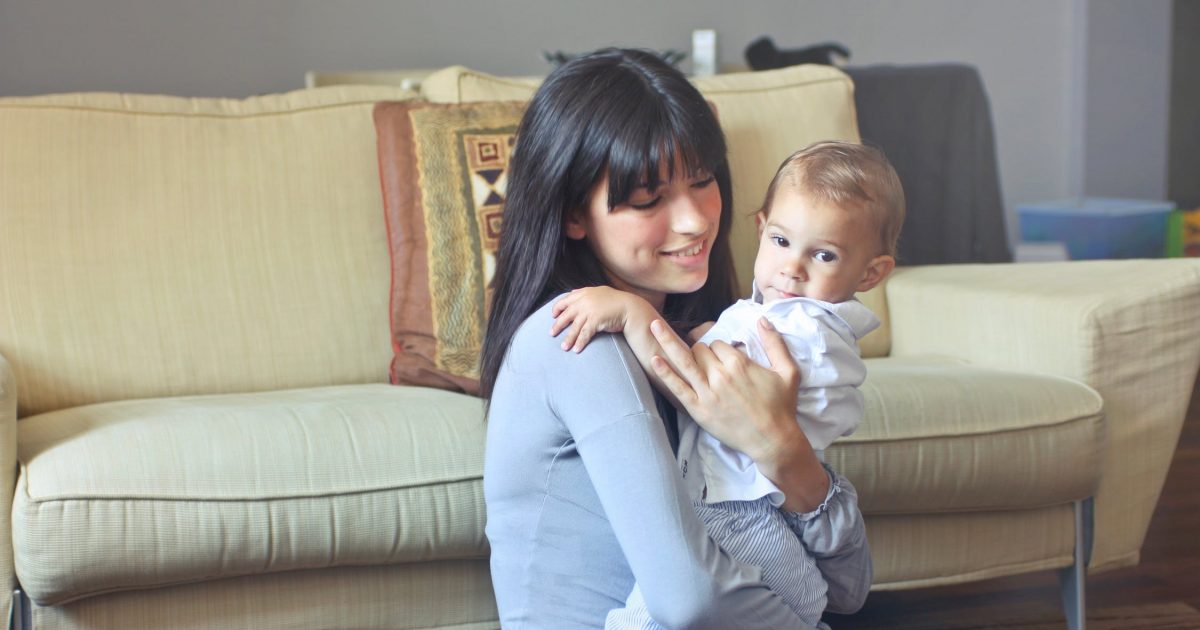 If I were to pick out what I think is the biggest flaw in Red Pill thinking, I would say that it’s a tendency to advise every man to act like he’s at the top of the food chain when it comes to women. If you are drowning in women, I think Red Pill advice for how to handle yourself tends to hold up pretty well. On the other hand, if you are the other 80% (If we’re talking about the Pareto principle here and assuming the top 20% are killing it), I don’t think taking a black and white approach will always serve you.

For example, if you ask Red Pilled guys if they should date a single mother, there is a very definite answer to that question. It’s not just “no,” but “Hell no.” Typical of that type of thinking is this video from “Coach Red Pill.”

It has over a million views and 29,000 comments. Those comments tend to say things like,

— A single mother wants one thing: help! Financially and emotionally… Don’t be a sucker.

— When you marry a single mother your status within that family will be deligated to the bottom…..the children come absolutely first with no exception, even the cat and dog will be placed above you…..you are the MEAL TICKET. Been there done that….just saying

— I want nothing to do with another guys sperm cells

First of all, let me start out by saying that, “I get it.” Our society caters to single moms. Our court system caters to them, the government tries to step in to play the role of dad with them and there are few groups it’s more taboo to criticize.

However, from the perspective of an unattached man, there is an awful lot of baggage that can be associated with single mothers. Raising someone else’s kid is a lot of work under the best of circumstances — and that’s if we’re talking about a good kid. The kid may also turn out to be a monster or alternately, hate your guts because you aren’t his real dad. You may also have trouble disciplining the child either because mom doesn’t like someone else disciplining her child or the kid is going to play the “You’re not my real father” card. There may be a baby daddy in the background that you have to deal with. It’s also going to be frighteningly expensive & you can be sure that her child will come before you. Moreover, if you do get attached to the kid and the two of you get divorced down the line, you may not have any visitation rights because you aren’t the real father. If the woman has more than one kid, the number of problems you are dealing with are going to be compounded.

So, here’s where I part from a lot of Red Pill advice. What I would say to you is that there are no perfect people and if you are making a decision about whether to get serious with a woman, you are going to have to evaluate whether you can live with her flaws — and she is going to have flaws, just like you do.

Combine that with the fact that all relationships are trade-offs and you have a decision to make. Are you better off being in a relationship with this person with all the pluses and minuses or are you better looking for someone else? These can be very complicated questions that you can’t always just shove into a ready-made formula that will produce a correct answer.

So, long story short, if a man wants to date a single mother, I don’t see anything wrong with it as long as he understands the potential pitfalls and risks he’s taking on.