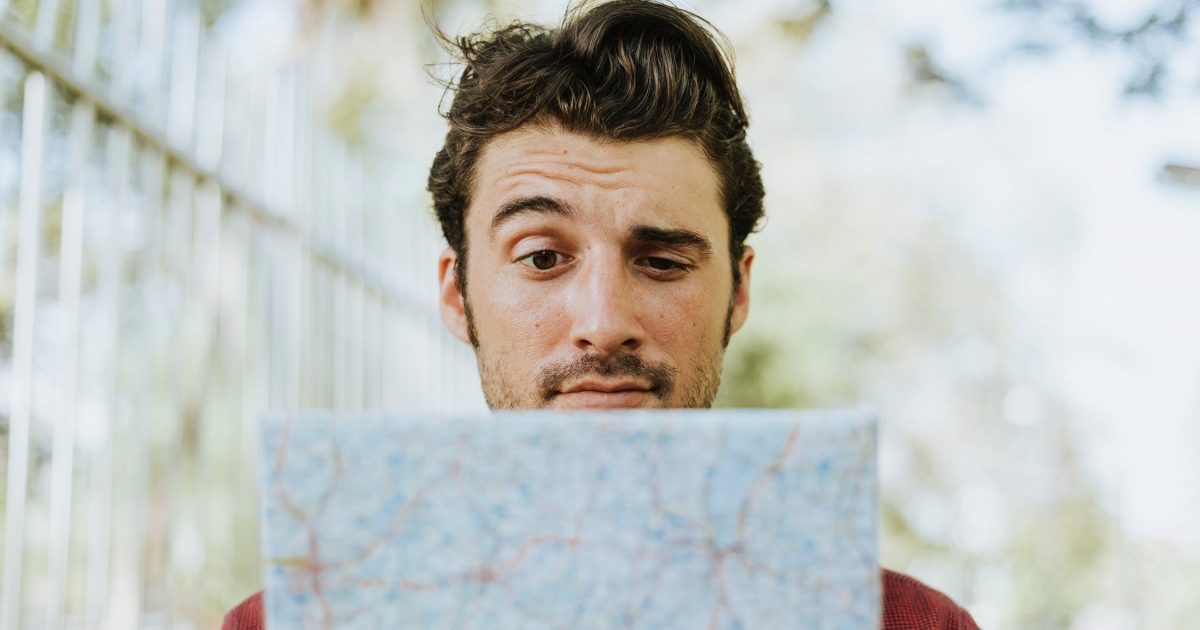 A life spent as nothing more than a paying consumer of dreams created by other people is going to ultimately feel empty, meaningless and wasted. Yet increasingly, that’s the world we’re creating for most people in the West.

A STAGGERING nine in ten young Brits believe their life lacks purpose, according to a new study. A UK wide survey reveals the extent to which the younger generation feel disillusioned, with the MAJORITY (89 percent) of 16-29 year olds, claiming their life lacks purpose or meaning. This is compared to an average of 80 percent across all ages, but just half (55 percent) of the over 60s, signalling true contentment may simply come with age.

What gives meaning to life in the first place? Ultimately it’s not money, fame or hours logged watching TV or playing video games.

It’s things like having family and friends that care about and depend on you or believing in God and that he has a plan for your life. It’s running your own business, creating something or playing a role that can make a positive difference in the world. It’s feeling like you are growing as a human being or great enough at something you love that you want to get out of bed every morning to do it.

At one time, most human beings could have checked multiple boxes out of that list I just offered up.

Today? We’re seeing an ever-rising number of people doing jobs they hate for massive corporations so they buy products made by other massive corporations to help them forget for a few hours at a time how meaningless and miserable it is to be just another loveless, childless, Godless, friendless cog in the wheel of a massive corporation. I can’t tell you what the purpose of your life should be, but I can tell you that you are going to have to strive to be more than that if you want to have a meaningful life.