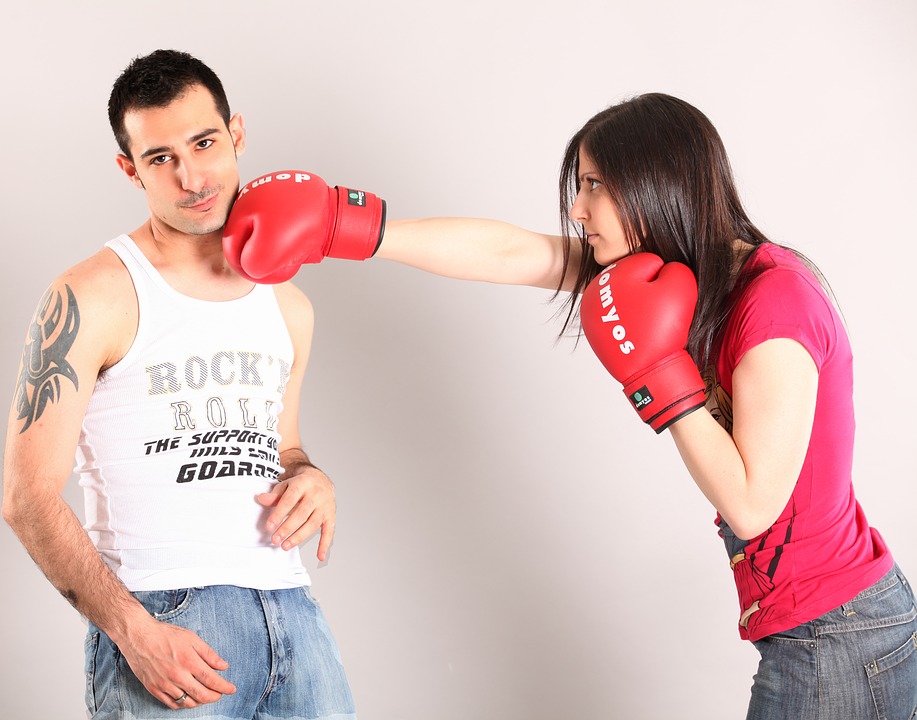 She broke an important rule, now she’s paying the price.

YEARS ago I had a one-night stand with a guy my partner hates.

After I confessed to him, he now brings it up every time we argue, especially when he has had a few too many to drink.

I am 36 and my partner is 38. We have been together for almost ten years and have two daughters aged six and four.

I first met my partner when he joined our sales team at work 15 years ago.

We became friends but we were both in relationships so nothing happened between us, even though the chemistry was there from the start.

My relationship was deteriorating and I took the decision to end it.

I was out one night a few months later and I happened to run into a man my partner was at school with.

I’d met him before when my partner had brought him along when a whole group of us had drinks after work. He’s 37.

We got on brilliantly and ended up spending the night together. It was only a fun one-night stand but the sex was great.

My partner and I were not together at this point and he was trying to work things out with his then-girlfriend.

I was getting on with my life and assumed he was, too. I moved jobs and thought nothing more about him.

Then I bumped into him one day in a shopping centre and we started talking.

We ended up swapping numbers and soon started seeing one another.

After a month or so I was honest and upfront about what happened with this guy that night. He said they’d since fallen out after this guy sold him a dud car.

I told him that I would totally understand if he didn’t want to pursue a relationship with me, but he assured me he did.

We were in love and happy and went on to have our two children.

The problem is that my partner brings up that night I spent with that guy all the time.

I have apologised so many times and said I would take it back if I could, but I can’t.

One of the cardinal rules of dating is that you do not tell your partner who you’ve slept with previously because there is nothing good that is ever going to come out of it. Your partner may think you’ve slept with too many people, not enough people, they may get jealous, they may wonder how they compare to the other people or in this case, they may bring it up every time the two of you fight. You can flat out refuse to discuss it, give crazy answers (Once it gets into the thousands, you start to lose count), whatever, but don’t impart any real information. Also, definitely don’t “confess” anything for any reason. You feel guilty? Do you just think they should know? Do you just want to tell them? Too bad, shut your mouth about it, and keep it to yourself.

As to her self-created problem, he’s probably doing this because he has figured out that it gets a rise out of her. So, since apologizing hasn’t worked, the best strategy from there would probably be not reacting to it at all. If he brings it up, ignore it and if he sees it isn’t getting an emotional reaction, he will probably move on to something else. Alternately, if even that doesn’t work, she could just turn and walk away every time he brings it up. Not yell, not get angry, just “the conversation ends” and she goes to do something else when he brings that up every time. If it’s about him getting an emotional reaction, denying him that will get him off that topic. If he’s genuinely still fixated on it after all that time, he needs therapy and she probably can’t help him much on that front other than suggesting that he get it.