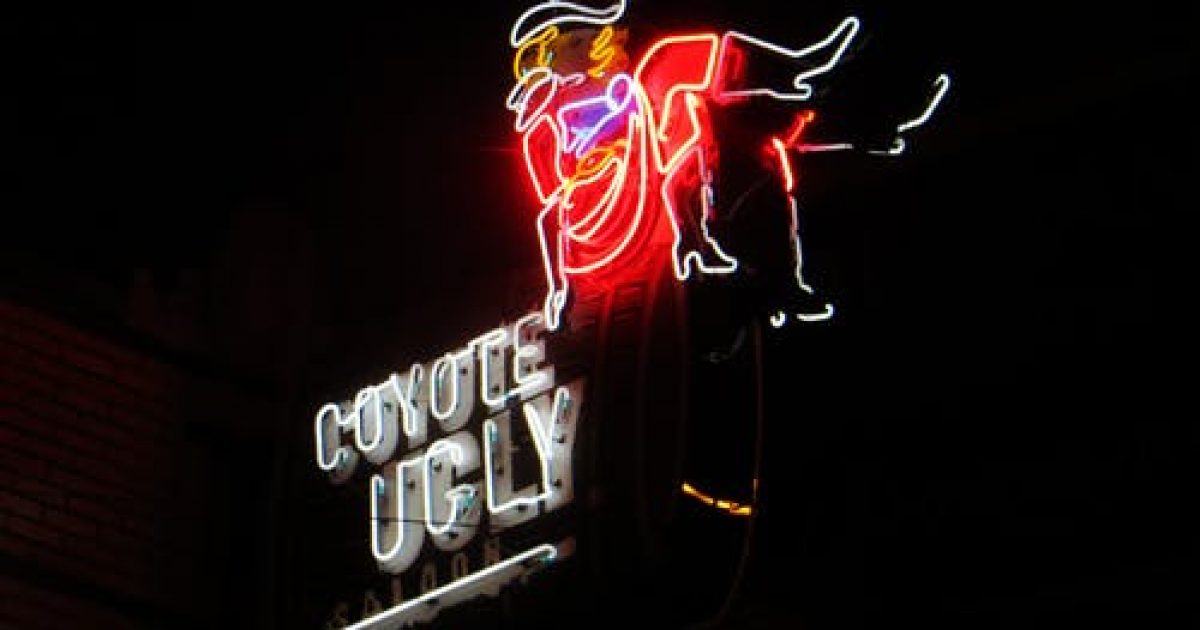 This definitely seems like a self-created problem that comes from a sense of entitlement:

My boyfriend and I haven’t been dating too long (like we haven’t even had full sex yet), and I know a lot of people on reddit like to cut to the chase and say “break up with him!!” But I don’t want to just break up with every single guy who has a flaw that bothers me, Id rather work this out first before even considering saying “hey I want to break up because you don’t like my body hair”.

I usually don’t shave my legs unless it’s summer, it’s winter now so it’s not like I’m wearing dresses or shorts anyways, so I obviously have leg hair, and I don’t know if it’s because of my ethnic background or not (jewish- Russian- Ukrainian- that sorta area), but my hair is dark and it makes it look like I have more leg hair than I actually do. I showed my boyfriend my leg hair and the first thing he said was “it’s so hairy- like a man.” Which hurts my feelings because, I’m a woman, so it’s not hairy like a man, it’s hairy like a woman. He asked if I shave and I said “yeah usually in the summer. But I don’t like shaving my legs, it takes so much time.” And he said “well you’ll shave around me right?” And I was like “I don’t know maybe. If I feel like it.”

Today I decided to stop shaving. I felt inspired by French women (I know a lot of French women do now shave though) but I liked the idea that they go all natural. I thought “hey it grows for a reason, why should I shave? If I’m going to shave my legs and vagina, I might as well shave my eyebrows and head.”

Usually I shave my arms, stomach, crotch, and armpits (and mustache but I don’t know if that counts) but I told my boyfriend that I’ve decided to shave nothing (except my mustache because I really don’t like that) and I told him he can support me or not say anything, and he kinda just rolled his eyes. I was being pretty enthusiastic about it in my opinion, smiling and everything, but he didn’t care.

Now I don’t know if he just prefers no hair on his women, but he told me at first that he is looking for a long term relationship to settle down with, and how can you be looking for something serious, and then also be frustrated by natural body hair? And he’s 28, so I think he’s being pretty immature by being shocked by the fact that I have body hair.

I don’t know how to look at this. Whether he pouts and cries or not, I’m still going to stick to my guns and not shave, but it hurts my feelings knowing he might think I’m gross or that it bothers him secretly. I wish he’d be supportive or at least not care- because after all I’m wearing jeans and long sleeves everyday- you can’t even see my body hair if you tried. And the only time he will see it is if I’m going to take my clothes off- which at that point, does any guy care about whether you got hair on you? Or would they rather just get to the point! My boyfriend is asian (from Taiwan) and I don’t know if most women there shave everything and that’s what he’s used to, but he’s into white women, so id assume he should also be prepared for white women’s bodies.

I just want him to like me for me, and like all of me (including my body hair) or at least not be open about what he doesn’t like about me. It’s not like I’d point out that I don’t like his body hair or haircut or something like that (but I really do like all of him). I think he’s not being very adult about this, or maybe I’m blowing it out of proportion?

TL;DR my boyfriend (28) thinks my leg hair is “hairy like a man” (even though I’m a women so how is that possible?) and is acting immature over my choice to not shave anything- but you can’t even see my body hair, because it’s winter, unless you get all my clothes off. He told me he wants to settle down, so am I wrong for thinking he’s acting immature for being grossed out by a small thing like my body hair?

So, let’s start out with an obvious truth — men prefer for women to shave their legs. Maybe there’s some kink or fetish out there about hairy legs, but I don’t know any men who would prefer for their girls to be rocking the satyr look.

Despite that fact, on some sort of whim, she decided that she doesn’t want to shave her legs anymore. Quite unsurprisingly, he didn’t like it. He thought it looked mannish and gross.

At this point, she has two choices. She can either shave her legs to be more attractive to her boyfriend or she can decide that she doesn’t particularly care how attractive he finds her and go with the Poodle look.

Instead of dealing with that reality, she seems to want to leave her leg hair long AND have her boyfriend find it attractive. Unfortunately, you don’t get to choose what other people find attractive. If you don’t want to shave your legs, brush your teeth, comb your hair or do some other form of basic hygiene, that’s up to you, but there are going to consequences. If you’re not even ready for that level of trade-off to be with someone, you’re probably not ready to be in a relationship.