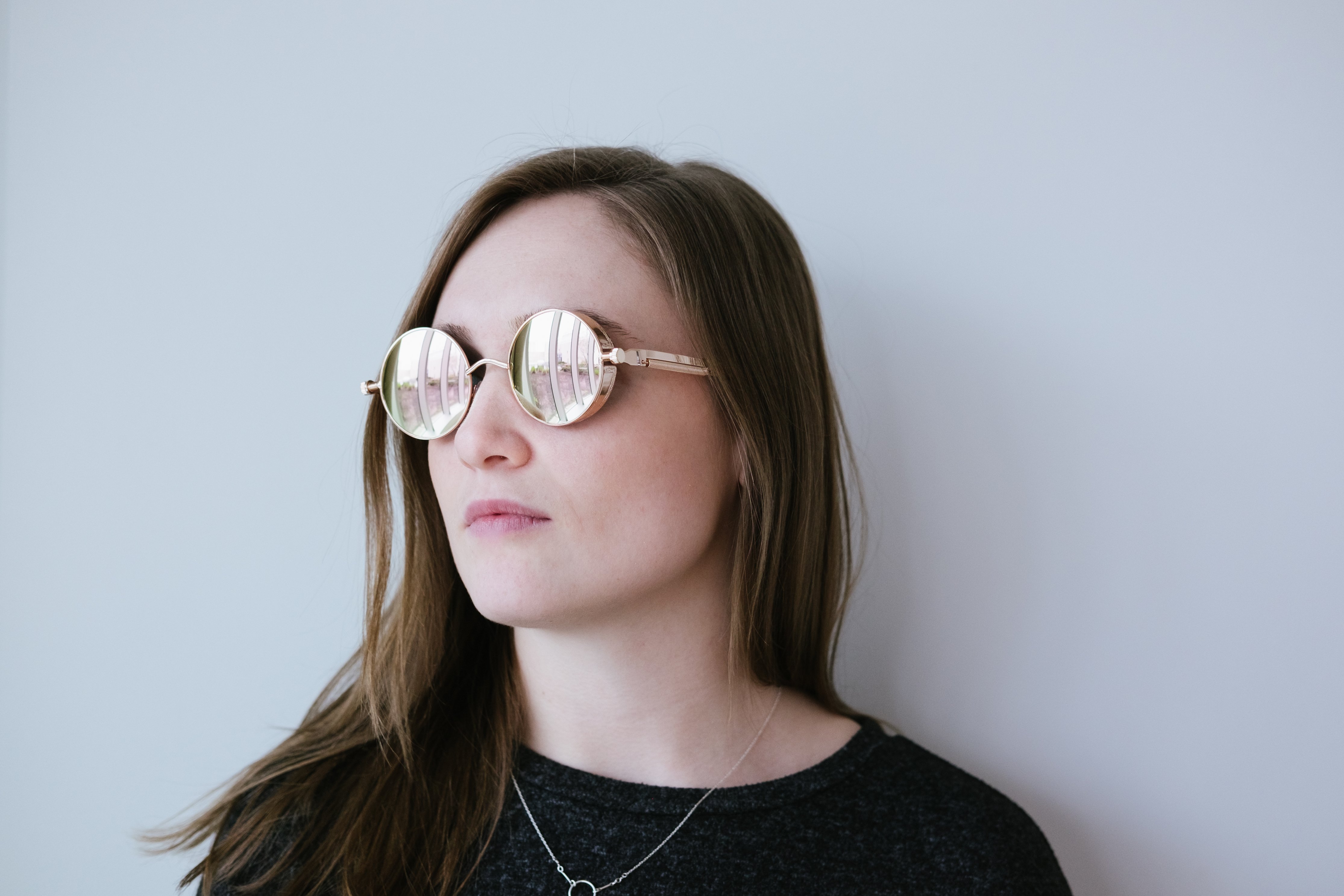 This is from a letter to Deidre Sanders who gives this poor girl the terrible advice that her “character and insight” will soon have guys running after her which is sadly, completely false:

IT’S a relief to me that we’re going to be off school for a good while.

People like me at my school but for some reason I’m seen as “the girl no one wants to date”, and I get no interest at all from boys.

I don’t make an effort, for instance putting on make-up and doing my hair, because I don’t want people making fun of me for even trying.

I don’t have to cope with the pressure so much now we’re all off school but I’d like it all to be different when we go back. I’m 16.

You ever heard of “femcels?” They’re essentially female versions of incels. In other words, they’re women who say they’re involuntarily celibate and they marinate in the same “poor, poor pitiful me stew” that incels do. Of course, femcels are orders of magnitude more ridiculous than incels because it’s so comparatively easy for women to get laid.

As part of my neverending quest to find interesting material to write about, I do follow a femcel forum and I’ve found it very interesting to see pictures of femcels. They don’t put up a lot of them and admittedly, some of them are genuinely unattractive. However, the MAJORITY of femcels I’ve seen pictures of would probably fall somewhere between a 4-6 on a 10 scale. In other words, they’re basically average and in the kind of seller’s market that our dating marketplace has become of late, they could undoubtedly have boyfriends.

Why don’t they? Because they don’t do the basics. Look at this girl.

I don’t make an effort, for instance putting on make-up and doing my hair, because I don’t want people making fun of me for even trying.

I get that she has self-esteem issues, but if you’re not stunningly attractive and you want to attract guys, you are going to have to do a few very basic things.

Dress in an attractive way. Have a flattering hairstyle. Wear make-up. Be fit. Work on your conversational skills, talk to people around you and try to be a more positive person. Maybe even *** gasp *** develop some interesting hobbies and passions that go beyond shoes, purses, and celebrities.

We could certainly go on from here about what makes a woman an ideal mate, but if you just want to get a boyfriend and you haven’t been absolutely cursed genetically, it’s very doable.

In her case, she should find some girls with good looks that get along with her and ask them to help her do a makeover. Women LOVE doing that kind of thing. Next thing you know, she has a boyfriend, she’s liking herself a little better and things will start looking up.