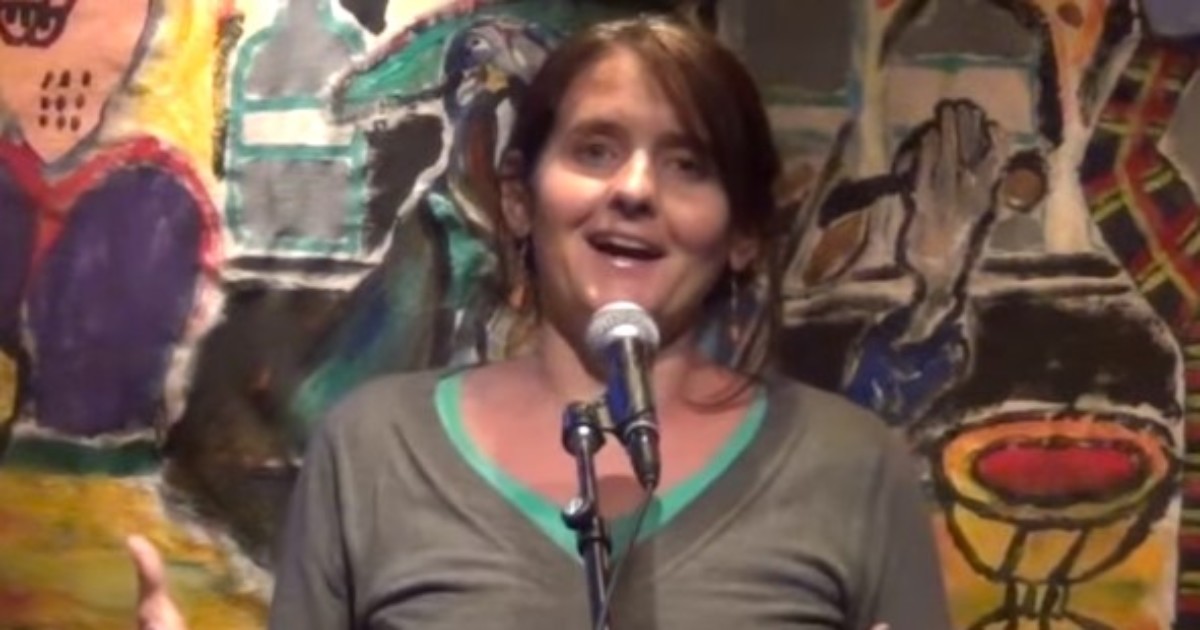 Let’s start with the dubious assumption that underlies the article in Glamour,

I was so worried about turning 40, certain I’d suddenly become invisible to men—like Cinderella turning into a pumpkin in the middle of a party full of twenty-somethings. If my Tinder matches are any indication, that fear isn’t totally unfounded: Dudes my own age just aren’t interested anymore.

At first, I worried this meant I had, in fact, become an unf*ckable dried-up old hag. Society has told women our entire lives that men won’t want us after 35. Hollywood casts age-inappropriate women for almost every leading man while at the same time casting women my age as the mothers of their peers. For women in America, turning 40 is a death of sorts. The loss of all our sexual capital. Nobody will want us or our bat wings. And bless your heart if you’re a woman in Los Angeles who refuses to get Botox and is edging toward 40.

I’ve come to realize, in my infinite old-woman wisdom, that this all bullsh*t. And if men in their forties no longer want to date me, well, that’s a good thing. Frustrated with my desolate Tinder inbox, I finally thought, Screw it, and set the age minimum on my dating app to 25. Whew, boy! Almost immediately my inbox caught on fire, filled with twenty- and thirty-something men just dying to take me on a date. Younger men not only want to date older women; they think we’re amazing.

I sincerely doubt that she’s correct when she says, “Dudes my own age just aren’t interested anymore.” What I’d guess she really means by that is, “There are lots of guys in her age range interested in her, but the type of men she wants in her age bracket don’t want her.”

What you have to keep in mind is that the suave, sophisticated forty-year-old men with money and abs are going to be able to pull women that are significantly younger and that’s whom they’re going to prefer — not just because younger women tend to be more attractive, but because they can still have kids and tend to have less baggage. The younger a woman is, the less cynical she is likely to be and the more unlikely it is that she is divorced or is towing some other man’s kids around. Are those things deal breakers? For most men, no, but they’re certainly negatives.

Typically, men get a lot of sh*t for pointing this kind of thing out, but no one is surprised when women have standards. If some misogynistic guy playing video games all day and living in his mom’s basement thinks he deserves to date a fashion model, people roll their eyes — and they should. Well, I hate to break it to you, but men have standards, too. Oh, and the more options men have, the higher those standards tend to be.

So, this woman, who is (I’m not trying to be mean, but it’s important to note given what the article is about) a very average looking 41 years old bragging about having sex with lots of guys and writing feminist articles for liberal mags with titles like… 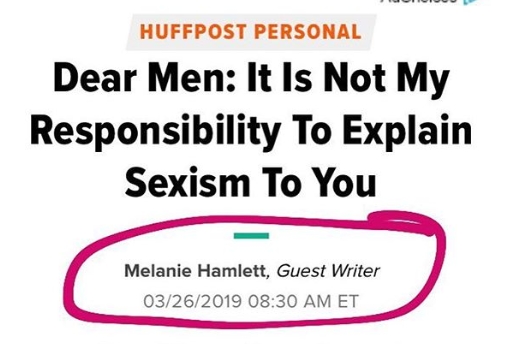 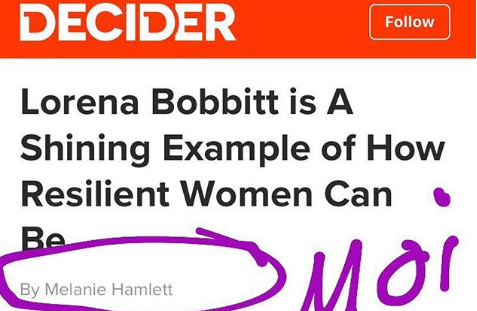 …is not someone a man with real options is probably going to want to date or marry.

Of course, she goes on from here to talk about how well she’s doing with younger men. Of course, there is a catch…

I didn’t set out to be a “cougar,” but it seems like Tinder is chock-full of lonely cubs. I have never had this much sex—let alone good sex—in my life. These younger guys are more progressive, have less emotional baggage, and love dating a confident woman who knows what she wants and tells them what to do. I’ve never felt so sexy and attractive.

…The whole idea of a “cougar”—and the grossly outdated stereotypes that surround it—isn’t just condescending to women; it’s insulting to men. Do we really think men are that shallow? That they aren’t attracted to women’s minds, souls, hearts, humor, and all the other qualities that make us beautiful?

I’ve decided to embrace being a cougar. It’s the best decision I’ve ever made and all it took was letting go of my own internalized misogyny. I highly recommend it. I can’t promise you some 27-year-old will name a sauce after you, but if you’re open to them and vet well, they may make you feel as desirable and impressive as you should for a fearless woman in her forties.

If you are a woman and you make it clear that you’re just looking for sex, there will never be a shortage of men ready to accommodate you. The problem she’s going to have is if she wants more from those young guys than just to pin her ankles behind her ears. There are an awful lot of guys in their twenties who will jump at the chance to have sex with a 41-year-old woman, but the number of guys who want to be in a long term relationship with a woman 10-12 years older than they are is going to be tiny.

You don’t have to be a “cougar” to get railed by lots of guys who are never going to take you home to meet their family. Women can do that at any age. The problem is, no matter how much of a good face they put on it, it’s ultimately empty. No matter how great sex may be in the short term, in the long term it doesn’t replace connections with other human beings. That’s true for men and it’s doubly true for women.