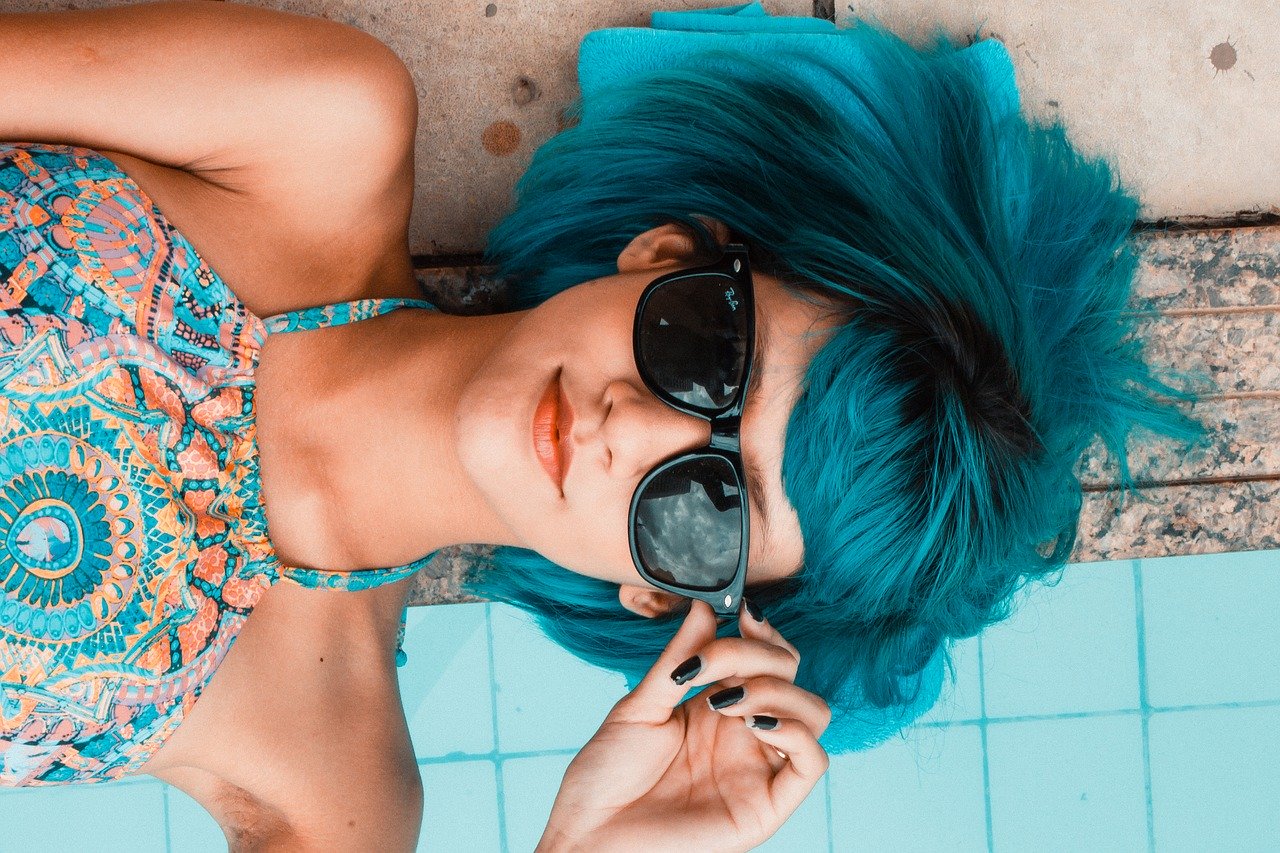 One of the many counter-productive messages our society gives young women is essentially telling them that their twenties are for having fun and dating around before they get married around the big 3-0.

One of the problems with that is that women tend to compile a big notch count doing that and it makes them less desirable to men. They can also have an “accident” or two and next thing you know, that woman has kids in tow from men who never had any intention of settling down with her. Some guys will be willing to take on that burden, but no mistake about it, it is a burden that makes a woman less desirable to men.

Women also lose their looks faster than men, so if she’s an “8” at twenty, she often still feels like an “8” in her thirties, but after gaining a few pounds and getting older, she’s more of a “5” or a “6,” but still feels like she deserves the same quality of a man she could have gotten ten years earlier. Some people try to deny this is true, but it’s easy to confirm. Go to any dating website, pick a crowded area, and take a look at the twenty-year-olds on the website. Then, go take a look at the thirty-year-olds. There will be exceptions, but overall, you will find a gulf as wide as the ocean between how the average woman looks at each age.

There’s also another issue that has to do with human nature. You’re about to see it at play here:

I’m 35 and single. I was always the one pulling guys in clubs and having a laugh but my friends have slowly fallen by the wayside. They’ve met guys and fallen in love, got married and had babies.

I’ve been on countless hen dos and that old saying “Always the bridesmaid, never the bride” fits me perfectly.

I met one of the guys through a sugar-daddy dating site a while ago. He took me for dinner as he’s American, was alone in London on business and wanted company. He’s married with a young child.

We went back to his hotel afterwards and had sex. He was a considerate lover. He knew how to treat a girl and we enjoyed a great time together.

I see him whenever he’s over in the UK on business, and sex and gifts are always part of the plan, but, of course, I’ve not seen him for two months now.

I met another guy through the website Plenty of Fish. He’s 30, a property developer and addicted to his work doing up houses.

He said he doesn’t have time for relationships so it was always just sex. I told him I was fine with that. He’s good sexually and I get dinner out of it, but that’s all.

I like both these guys but this is not the situation I want to be in. They clearly don’t really care about me and I’m scared to tell them I’m worth more than sex. I don’t want to lose them — and who else would want me anyway?

I want to be in a relationship and to feel loved and wanted, like my friends are. Living in isolation for weeks has given me a lot of thinking time.

I haven’t spoken to anyone about my feelings as I know I’ll be judged for what I get up to.

Once you get into that casual sex is for fun and then you’ll settle down and “adult” later mentality, there’s something in human nature that makes us want to keep the short-term “fun” part going for as long as possible. Let’s stay up a little later, let’s have one more drink, let’s go ahead and get dessert, let’s go have sex with one “last” person before you settle down.

In her case, she’s prostituting herself to a sugar daddy and she has another guy who flat out told her it’s just sex. Now, she’s hurt that they don’t seem to care about her. Of course, they don’t. One of them is married and paying her for sex. The other one openly told her he only wanted sex and had no time for relationships. There’s a reason why the saying, “you can’t make a silk purse out of a sow’s ear” has been around for over 500 years. It’s because it’s so applicable in situations like these. If you want to have a relationship, you have to, you know, PURSUE A RELATIONSHIP not just a “buy me dinner or a purse, drill me and call me in two weeks” situation.

Instead of being scared of people judging her, she should be more scared of never having that relationship she seems to want. Jettison those dudes, stop looking for casual sex and start looking for something serious. It’s not that complicated. Millions of women do it every year. She may have waited too long to get started, but better late than never.