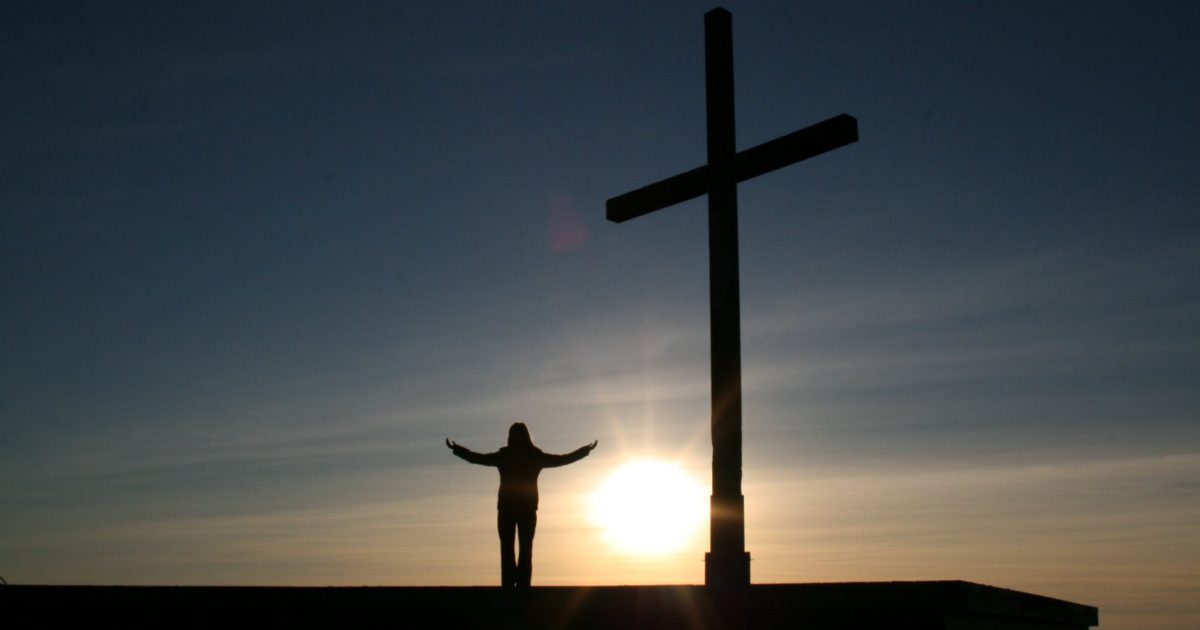 Once you’re sleeping around, it is awful hard to put the genie back in the bottle. Not just because you know what you’re missing, but because of this kind of reaction… 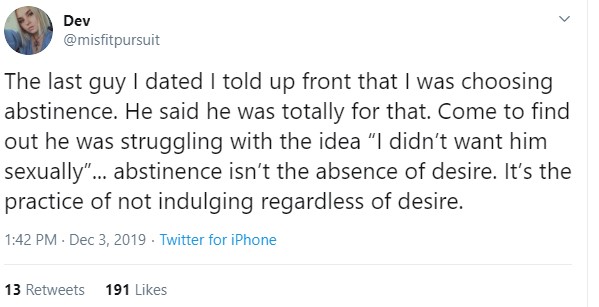 There used to be tremendous societal pressure on women to be virgins or alternately, at least to be abstinent. Sadly, that pressure has almost entirely gone away. As a practical matter, what that means is there aren’t a lot of desirable women that are still virgins or abstinent. They exist but, even most of the women telling you they’re “abstinent” will sleep with a guy if the conditions are right. I have seen this happen over and over.

Additionally, it’s “just a hook up” for a woman, she’ll meet some guy and have sex with him the same night, but if she thinks he’s “relationship material,” she thinks she’s better off making him wait for months. What message does that send to “Mr. Relationship Material?” Even worse, some women who really like a guy even though they aren’t sexually attracted to him will fake, get married and then after a few years when they can’t keep the charade up anymore, their sex drive falls off a cliff. Then they either end up with a dead bedroom, cheating or divorce.

So, is this girl serious about abstinence? If so, that’s a noble sentiment. However, it’s impossible to say because most women in that position lie and change their minds about that sort of thing constantly. Could she be the exception to the rule? Absolutely, but there’s no way for a guy to know that and rationally, he goes into it knowing that the odds are good that she put out for the guys she wanted, but she just doesn’t have that same raw desire for him.

As I said, once you’re sleeping around, it is awful hard to put the genie back in the bottle.