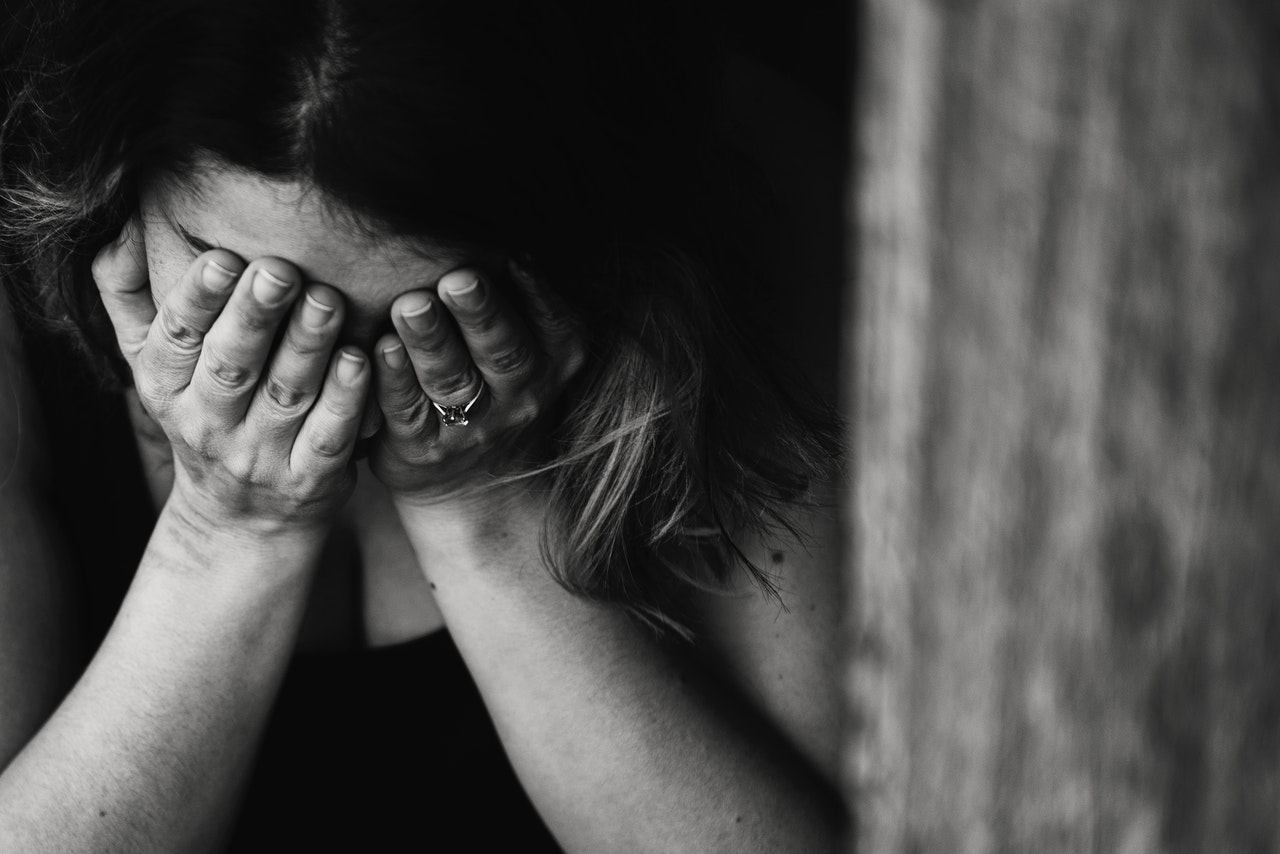 There is an advice column at the Sun called Dear Deidre and although Deidre does get some fascinating letters from people, she gives some of the worst advice imaginable because she always starts with the presumption that the woman involved can’t possibly be at fault for anything that’s going wrong. For example, take this case:

I’m 27 and got married four years ago. My husband is 28. He is a traditional bloke who finds it hard to express his emotions and tends to think of himself first.

Eighteen months ago, a new guy started at the department store where I work.

He’s warm, funny and understanding — the opposite of my husband — and we quickly became best friends.

He is 32 and had just got married but confided that he was full of doubts about whether he should have gone ahead with it.

I said how selfish my husband is.

We’ve always had a great sex life but no emotional intimacy.

As my colleague and I got close, he said he was falling in love with me.

I thought I felt the same.

One day he said he had booked a hotel room to stay in town after a work leaving do — and he hoped I’d join him.

I told my husband half the truth . . . but that I was staying with a female colleague.

My colleague and I had a night of romantic, loving sex.

He told me he was leaving his wife and hoped I would leave my husband to be with him.

We carried on as lovers and in the end I decided I wanted to be with him properly.

He is lovely, so caring and considerate.

But lockdown on furlough in his tiny rented flat — he and his wife haven’t yet sold their house — made me hanker for home, my garden and husband.

I feel like I gave up on him too easily.

It’s like they each highlight what is missing from the other relationship.

I told my husband he is selfish and he promised to change if I came home.

But my wonderful lover will be devastated if I leave.

This woman got married and decided not very far into it that she isn’t that fond of her husband. So, she falls for a NEWLY MARRIED guy at work and proceeds to help destroy his marriage. Then, she leaves her husband for the new guy and after being around him for 5 minutes, decides she’d rather be with her husband again… er, okay. Then, the woman who left her husband and destroyed someone else’s marriage, only to change her mind soon afterward, told her husband that HE’S SELFISH. Now, she doesn’t know what to do. Wow.

It will help clear your thoughts to write out a list of the good and bad points about each relationship, rating them for importance – good sex a five, maybe, while loading the dishwasher might be a one.

How much is this about living conditions at the moment – which will change – and the virus crisis making you hanker for old securities?

Remember, those were not actually making you happy.

I hear from so many readers who have believed promises to change but found their partner reverted once they had been home a few weeks.

Be wary unless your husband commits to ongoing counselling.

That would help you make this life-changing decision too.

So, the husband needs counseling? Does he really? I mean, he wasn’t the one who was ready to f*** the new married guy at work 18 months into their marriage. I’d also note that she basically did nothing but crap on her husband while talking up her lover, YET she’s also saying she wants to go back to her husband who is, for reasons unknown, is actually considering this. It seems like she has some serious issues of her own, which has to make you wonder if she’s exaggerating the issues her husband has. I mean, if she feels like she “gave up on him too easily,” maybe that’s because she did. Also, don’t you get the general impression that she’s so shallow that her big beef with the lover is that he’s living in a rented flat while her husband has a house?

If somehow, someway her husband sees this, all I can say is there is no way on earth he should ever consider taking her back. Once she abandons you to openly cheat with someone else, she has in effect already divorced you. Accept that, document the hell out of it for court, and move on to a woman that you might be able to find happiness with. This shallow, indecisive tramp isn’t it.