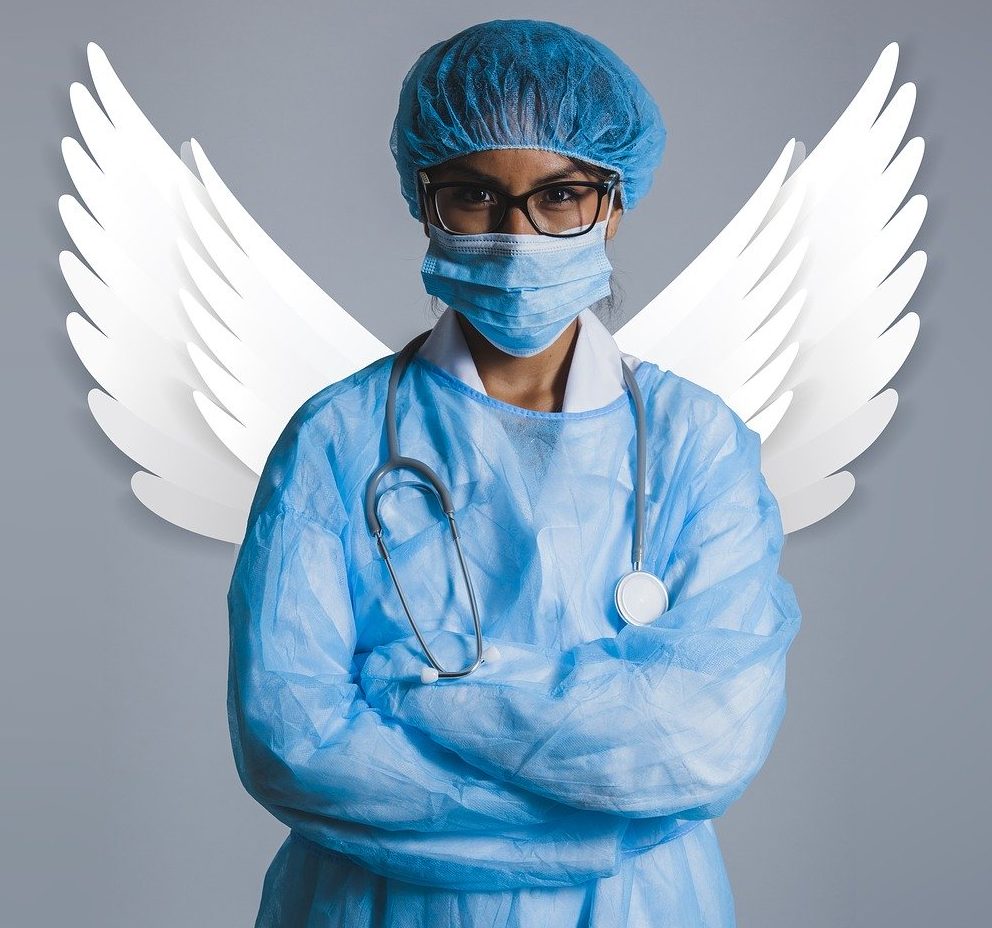 Women absolutely hate getting this advice not just for the obvious reason, but because it implies they made some bad choices:

(Am I the Asshole) for telling my sister she needs to lower her standards?

My sister is 37 and has been mostly single for the past 3-4 years. She’s a doctor and is working like 70 hours a week on occasion and the hours can be brutal. However, she takes time for herself and she’s quite attractive (if that’s not creepy to say). Plus, she’s very intelligent and well-read and can discuss a ton of different things.

She’s been complaining to me about her dating life a lot lately, saying how she can’t find any guys that want to date her that she also wants to date. I have obviously asked her the reasons, and the main ones are she’s looking for someone close to her age who’s also career-driven like her, and more importantly, he must also be her intellectual equal. And he must also not be unattractive – to her at least.

I’m usually in “hang in there and keep trying” mode when these discussions happen, cause I don’t want to upset her, but last weekend – after what felt like the 100th time she was starting that discussion – I tried to gently explore the subject that her expectations might start becoming a bit unrealistic as she ages.

She exploded on me.

All I told her was that, in my experience, finding a man like the one she’s looking for is really hard, cause smart, hard-working, successful guys in their mid-late 30’s or early 40’s are generally all married by that point. So maybe it’s time for her to lower her standards and go for one of the many men that do pursue her.

She got angry and told me she would go for them, but they all get intimidated by how more successful she is than them and that turns her off. So she now just disqualifies them from the get-go, cause she knows that it’s a waste of time and said that “I don’t have a f*cking clue what I’m talking about”.

And then I got a bit defensive and we had a fight that went off on 3 billion different tangents. AITA?

In life, we all make choices, and unfortunately, some of them don’t work out well for us. In the sister’s case, she made a bet that she could spend years in school, work until her mid-thirties in a high-stress, high-workload profession, and still snag a great man.

Even if we start with the presumption that the 37-year-old sister is still very attractive, she still has three big issues to workaround.

The first is that she’s still working an insane schedule. How do you get a man to the point where he wants to see you exclusively if he hardly ever gets to see you? That doesn’t make it impossible to build a relationship, but it does make it a lot harder.

The second issue is more difficult to overcome. The longer you wait to get married, the more quality people are going to be off the board. Comparing the dating pool at 25 and 35 is like comparing filet mignon to hot dog meat.

Last but not least, because women lose their looks faster than men, the sort of men she’s looking for isn’t necessarily going to be looking for her. If you’re her ideal, an intelligent, attractive, successful 37-year-old man, you’re probably going to be looking for a woman 7-10 years younger than you. Also, if a man like that has to choose between a wife who’ll be working 70-hour weeks and one that will be around a lot more to raise kids and take care of him, he’s generally going to go with the latter.

Now, does that mean she should lower her standards? Like her choice to pursue a career before getting serious about relationships, that’s a choice with ramifications. If she doesn’t lower her standards then it’s unlikely that she’s going to have kids and her chances of never getting married are going to dramatically increase. Maybe she’ll thread the needle and pull it off, but she probably won’t.

That’s why she’s getting so angry at her sister’s suggestion that she lower her standards. She’s still holding out for the “I can have it all” dream while her sister is acknowledging the painful reality of the situation.