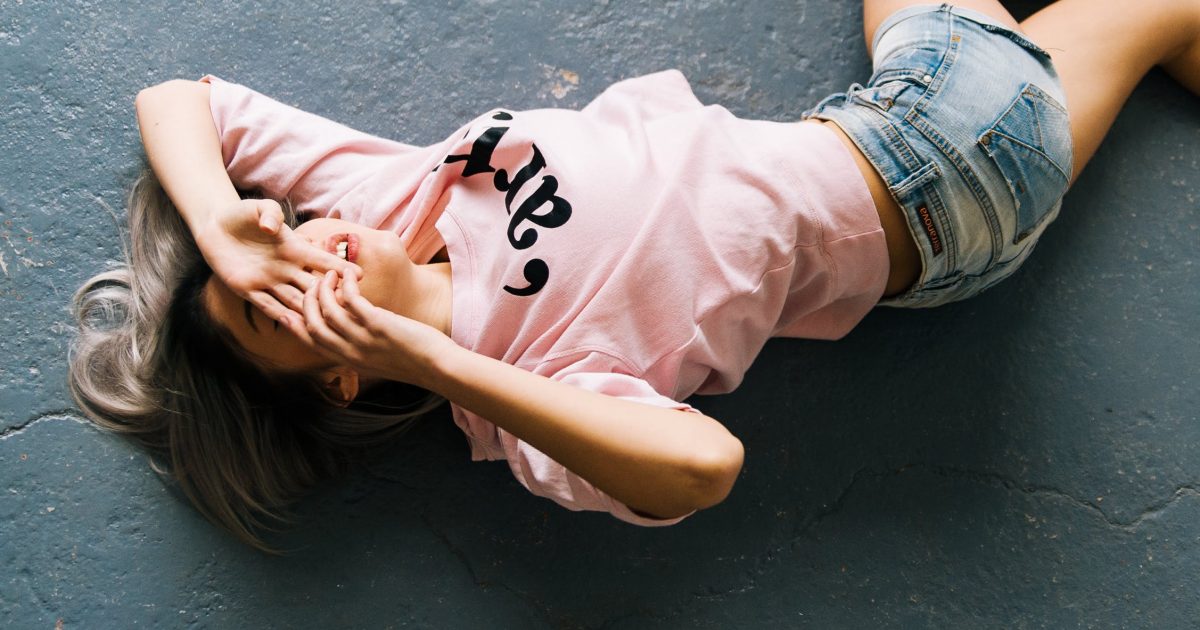 Would it be normal/healthy if I (19f) told my boyfriend (19m) to ask before touching my boobs/butt?

We met via tinder and have been together going on 3 months. This is my first relationship. He’s really understanding and respectful of me and I feel like we have pretty good communication. The only thing about our relationship that makes me anxious is sexual stuff.

I’ve never had someone touch me sexually before him and while sometimes I enjoy it, other times it makes me feel kind of gross and i’m not sure why yet. He likes to grab my boobs and touch my butt and he compliments me all the time and idk sometimes i just don’t want to be viewed sexually if that makes sense??? I was always under the impression that if you were dating someone it should be normal for them to touch your boobs and stuff whenever and i really tried to just let it happen but idk I just don’t like that he doesn’t ask first.

Would this be a normal request? Is it weird that I don’t like it even though we’re dating?

TL;DR: my boyfriend really likes touching my boobs/butt and sometimes I like it and sometimes I really wish he wouldn’t. Is it normal to tell your BF to ask before touching you sexually even though you’re dating?

If you’re sexually active, not only is it normal for your boyfriend to be handsy, it’s a good thing. It means that you excite him and he wants to touch you. That’s how he’s expressing his desire and hyping himself up for you.

That being said, you are free to do anything you want to do, but asking your boyfriend to get permission to touch you is weird. I know, I know — that is not what the SJW’s tell you, but they’re idiots who don’t understand or care that it’s outside of how 99% of normal humans behave.

Also, if things are going well, making your boyfriend ask for permission is a big risk. For one thing, as previously noted, it’s weird and it’s going to make him wonder if something is wrong with you. More importantly, when your boyfriend is showing this sexual attraction towards you, putting up a roadblock in front of that is going to be offputting. It could stop all that physical affection entirely. Alternately, you could get into a situation where he stops touching you and only asks for sex, which is going to make both of you feel strange. Once you get to that point, does the relationship last? It’s doubtful.

Of course, it’s a free country and if the juice is worth the squeeze, go for it. Maybe she’ll feel more comfortable with her second boyfriend touching her or alternately, she’ll get some cold fish who doesn’t like a lot of physical touching anyway.