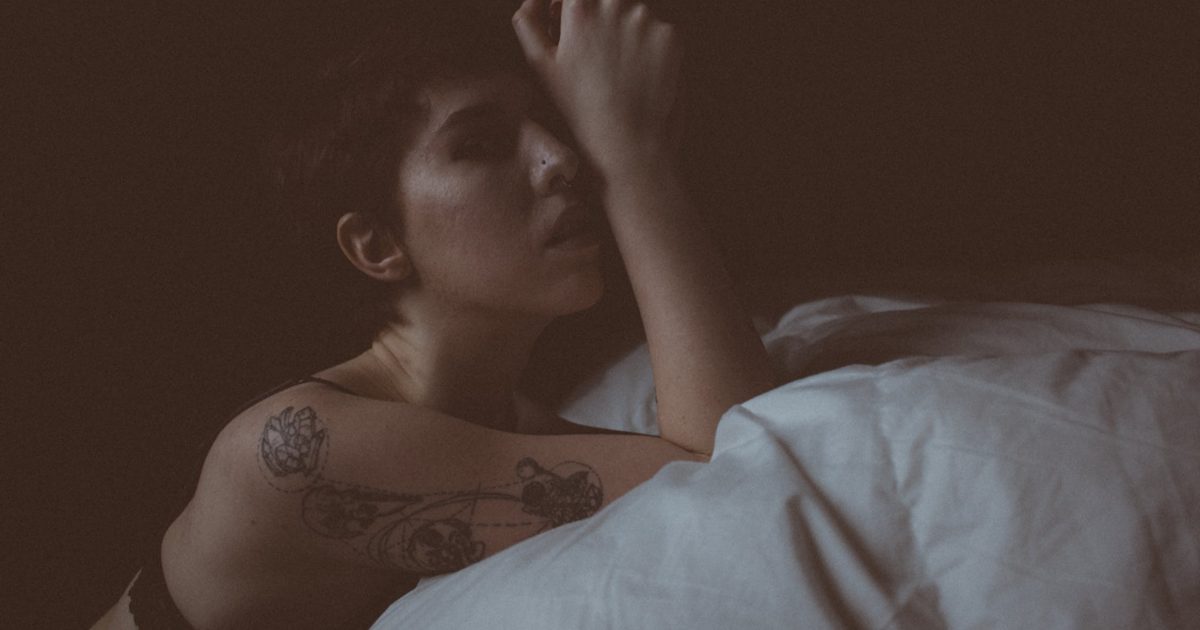 There are people who get sexually excited by just about anything, so I guess it’s entirely possible that some guy is getting wound up by watching 18 dudes take turns on his wife. Still, handing out condoms to different men about to rail your wife rates 11 cucks on a 1-10 cuck scale…

“The first time I did it, it was with 10 guys and it felt amazing. Yes, the sex was great but knowing that these guys are here for me and me alone is really empowering.”

High off her experience, she soon wanted to try again, but this time she upped the numbers from 10 men to 18 – and her husband was there to watch the whole thing and even pass around some condoms.

She added: “My husband loves to watch my facial expressions, he is like a kid in the candy store! He jokes that he is happy to lend out his toys but only if they are returned in the same condition he lent them.”

Towards the end of her interview with Sex Files, Louise proclaimed she doesn’t have any regrets about the things she’s done as “life is too short”.

She also shared some advice for anyone who might want to give group sex a go.

“It’s all in the planning, making sure you communicate clearly what is okay and what’s not,” she said. “When everyone is on the same page it works so much better.”

I love how people always end these bizarro lifestyle descriptions by making it sound like it’s working great and saying that you just need communication to make it all feasible. Sure, his wife is participating in multiple gangbangs with numbers of guys ranging up into the teens, but they had a nice talk about it first; so it’s all cool, right?

In my lifetime, I have known a lot of people that have tried some variation on open relationships and it has blown up EVERY SINGLE TIME. That’s because human beings, by their very nature, are jealous animals on the one hand and have a tendency to get emotionally attached to people they sleep with on the other hand. Add to that our eternal desire to find a bigger and better deal than whatever we have and you can see why open relationships fly off the rails into the side of a mountain on a regular basis.

A really interesting idea for a story would be to go back to all these couples promoting these weird sexual lifestyle choices and see how many of them are still together and happy enough with their choices that it hasn’t driven them into separation or marriage counseling at some point. I’m going to guess that number would be tiny indeed.