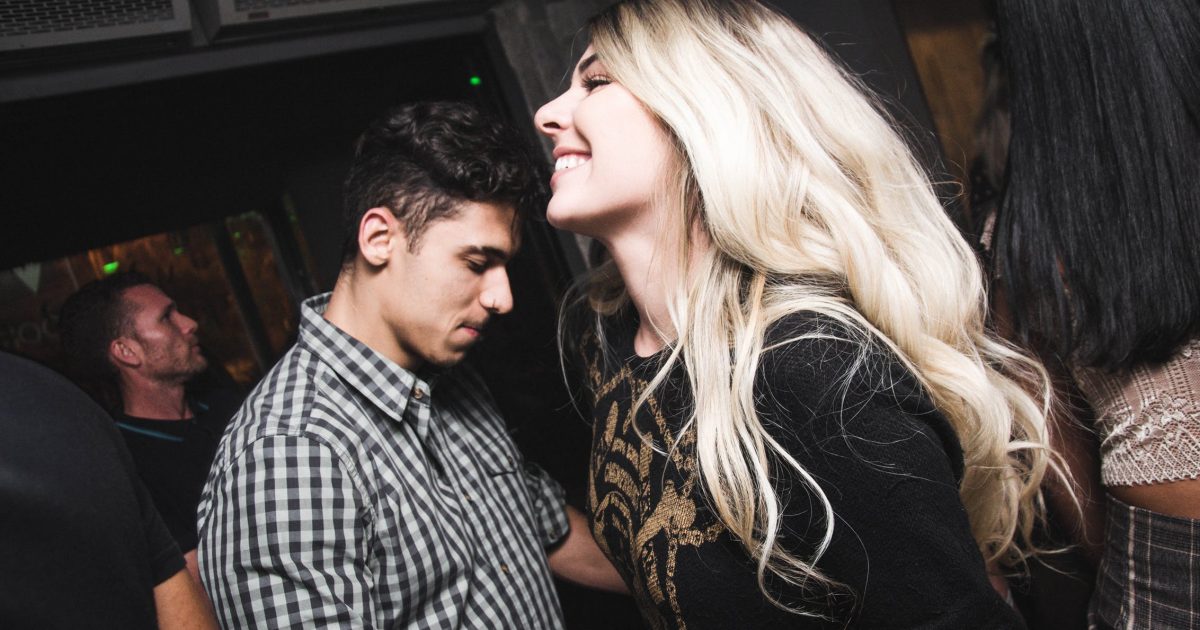 Dear Deidre over at the Sun gets some great letters about messed up relationships, like this one from a mixed-up young tart who cheated on her boyfriend of six years and is not quite sure whether she regrets it or not,

AFTER I met a cute guy in a club, we hooked up again the following night and had sex.

I haven’t seen him since but it felt like a fabulous shot in the arm — and the next day I split from the guy I’ve been seeing for nearly five years. Now I’m asking myself why.

I’m 21 and met my boyfriend when we were 15. I thought he was perfect and he was devoted to me. I felt lucky to have found my soulmate so young.

I seemed right on track for a wonderful life until six months ago. Then It started to worry me that he was the only guy I’d ever been with.

I started to stress that he was too old-acting and too staid for his age. He was already planning our marriage and future careers when most guys his age are down the pub enjoying themselves.

I had always been faithful to him and when I had sex with that other guy last month that was the first time I’d ever cheated on him.

…. wish I wasn’t so young when we’d met. If I was older, I wouldn’t mind him being a bit boring and not loving crazy nights out or a skinful of alcohol. As it was, I felt I’d missed out on all those fun kinds of things.

I’m happy to be on my own at the moment, as I need to experience life and find out who I am. But I’d love to end up with my very first guy, as I know that we’d have a great marriage and still be in love.

Sometimes I worry: “What the hell have I done?” I love him so much and I know he loved me.

He won’t speak to me now and it breaks my heart. What if he finds someone else? The thought terrifies me.

It’s easy and, for that matter, fair to just write her off as a cheater, but what she’s going through is fairly common for both men and women.

Things may be great in a relationship, but if you’ve never played the field, there can be questions in your mind. You may want to know what else is out there, what it feels like to be validated by multiple people of the opposite sex, whether you can prove yourself or if you’re missing out. There are a lot of “ifs” involved, too. A good relationship beats being single for most people, but not for all people and being single beats being in a bad relationship for most people, but not for all people.

In this woman’s case, I get where she was coming from because our culture beats you over the head with the idea that your early twenties are for partying and having fun. Meanwhile, here she was at 21 with a guy she loved that was more interested in planning a future for the two of them than playing beer pong. Now, she’s realizing that she may never have anything that good again and guess what? She may not. That’s the danger of dumping your “soulmate” just to see what else is out there.