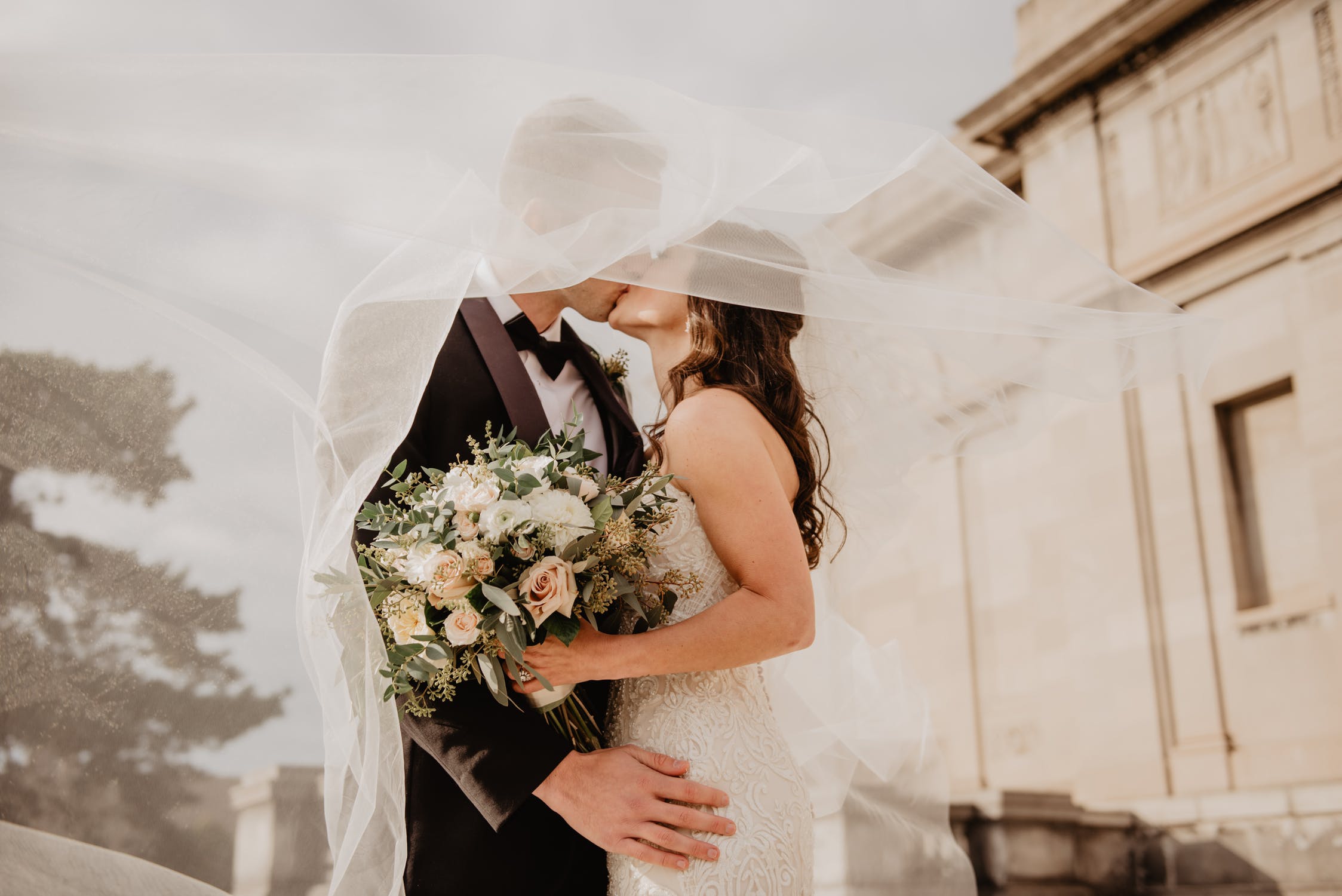 Wow, there is just so much to unpack here.

My refusal to help pay and attend my brothers plantation wedding has caused a massive rift between myself,my family and future sil.

My maternal side of the family is white and I am the only black person on that side of my family. My mother had my siblings with her first husband who died of cancer and then she had me after a short lived fling with a Black British man. My brothers are white and so are their partners.

Now I received my wedding invite a little over a week ago and after finding out the wedding venue is at plantation I called my brother and told him how highly disrespectful and cruel it is for them to be planning a celebration at such a place. I told him that I wouldn’t attend and neither would my family. Sometime before my brother had asked me to gift them $10000 to help pay for things, since my brother just overcame cancer and medical bills had eaten up his savings, I happily agreed to this is before I knew it was going to be held at a plantation.

I told my brother that I could no longer gift him this money if he was going to use it to pay for a plantation wedding. My brother was pretty angry he said that he had been counting on this money to pay for vendors, the honeymoon and other things. And now they have a venue but not much money for all the other things.

He called our mother who then called me and basically she spent an hour yelling and chastising me, and for the past few days I have been in constant verbal/text battle with everyone and I am starting to feel like I am going crazy for not wanting to go or have my money be used in that way.

I am morally and ethically against it and they just keep saying it’s not a big deal and that it isn’t disrespectful or hurtful. I of course disagree.

I live in the UK married to a Black British man with children. My husband also refuses to attend and he’s against us giving money if this is what it’s going to be used for.

My future sil texted me earlier today saying I have always hated her (long history/hurt between me and her) and that I hate my brother. That I am ruining my brothers first few months of being cancer free and that he had to be hospitalised due to all the stress(he still has a lot of complications from the treatments/surgeries and isn’t in the greatest health right now)

I know I am not in the wrong here but after this text,all the emotional abuse,the constant back and forth I am drained and starting to feel like I am.

Edit- In regards to the money- he had originally asked to borrow it. I told him I’d rather gift it since I knew how hard the past few years had been for him. So it wasn’t like he asked me to just give him money.

Edit 2- The only reason I feel this terrible is because my brother may no longer have cancer but his health is on very shaky ground due to a lot of side effects from the treatments,surgeries,medication and varies complications from cancer. This wedding is being rushed for this summer because we are not certain if he will still be walking before the end of the year.

Me and sil have never gotten along and she is the one who picked the venue and got my brother to pay for it. I don’t want say she picked it to upset me but I definitely get the feeling that’s she’s enjoying me being upset. But at the end of the day my brother went along with it so I am equally upset with the both of them and with my mother for siding with them.

Edit 3- I have been a good sister to my brother and I have paid thousands upon thousands in medical bills,mortgage payments and car notes for him. Left my own family to take care of him for months on end. Spent the last 4 years flying back and forth. So yeah I am very disappointed to say the least. I have tried talking to him and explaining this but he doesn’t care neither does his fiancé.

Edit 4- Just sent a long ass email detailing nearly every atrocity that was committed at that plantation specifically including the names and ages of many slaves, to every family member and the wedding group-chat sil added me. (did hours of research on that plantation) including the brutality and death toll of slavery. And with a reminder that I and my family are descendants of enslaved people,not more than two generations ago.

Edit 5: To every asshole boohooing right now f*ck you and: There is no difference between this and asking the descendants of Jewish people who survived nazi’s, to not only attend but to help pay for a wedding that will be held at Auschwitz.

A plantation is a concentration camp.

Edit 6: Woke up to get ready for work and just saw a text from mom apparently sil found this post and now she has done got the vapors!

Mom just found out what reddit is and texted “You are embarrassing us in front of the English” me- Mom the internet is for all. So this shit is international!

First of all, as someone who has made a point of noting that Americans spend way too much on weddings in general, it blows my mind that a guy in terrible health who has to take money from his sister to get by is borrowing yet more money to have an extravagant wedding. The last thing this guy should be doing is going into debt for a wedding and asking his sister to help pay his way, but here we are.

As to his sister’s part in this whole thing, she certainly had no requirement to even loan him the money, much less give it to him. That being said, she PROMISED it to him and he was counting on that money. If she didn’t intend to keep her word, she shouldn’t have promised it in the first place. While it is worth noting that someone who helps pay for a wedding should arguably have SOME SAY in where it’s located, she didn’t change her mind until late in the game after finding out it was at a plantation. That puts her brother in a deeper hole because it’s probably too late to change the venue without eating a lot of money.

Let me also add that hyperventilating over people having weddings at plantations may be a trendy new way to show you’re woke, but it’s definitely not comparable to having a wedding at Auschwitz. The purpose of Auschwitz was to be a death camp, while this planation was a luxurious farm where some horrible things happened more than 155 years ago. It’s not even remotely the same thing, but of course, that doesn’t matter much to social justice warriors in 2020.

Since super-woke people live to be offended and victimized, creating this whole nonsensical family drama probably seems worth it to her. Add to that the fact that she’s obviously a huge drama queen (“Mom the internet is for all. So this shit is international!”) and she’s probably enjoying all of this in some perverse way.

Getting down to brass tacks, should she have kept her promise? Well, you certainly don’t have an obligation to keep a promise like that if the money will be used for evil or unhealthy ends. For example, if you promised to give your brother $1000 dollars and you found out he was going to use it to buy heroin or child pornography, you would be justified in changing your mind. So, it’s worth asking whether having a marriage on a plantation is some kind of evil act. Pretty clearly the rest of her family and for that matter, most normal people don’t look at it that way.

At the end of the day, it’s her money and she can do what she wants to do with it, but she shouldn’t have made a promise like that without following through. With that in mind, she’ll probably have years worth of family drama to deal with over this whole debacle, which ironically, may save her a lot of money since she won’t have to keep floating her brother.