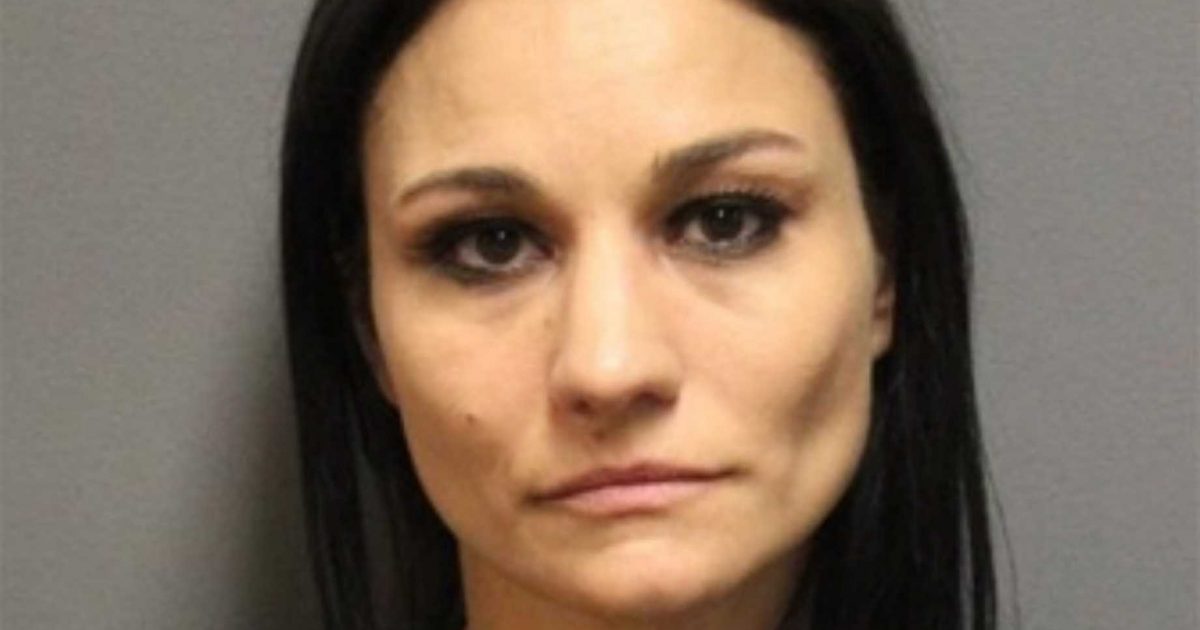 Remember, kids, women don’t lie about rape! You know that must be true because you’ve heard it repeated over and over again by people with agendas and it always turns out to be correct, except for all the times it isn’t. Like this one for example,

A Pennsylvania woman who falsely accused two State Police troopers of rape was sentenced to just 23 months in prison for her crimes. She likely won’t even serve the full sentence.

…Cromer and her husband were both arrested in April 2018 for drug trafficking charges. She had already been accused of falsely accusing the troopers of rape in 2017, and he had previously been arrested for allegedly handcuffing Cromer to a radiator and abusing her, The Times Leader reported.

Cromer had claimed a State Police officer raped her in the front seat of his patrol car outside Mohegan Sun Pocono, the casino where she worked as a cocktail waitress. As the Voice reported, Cromer then changed her story and made the accusations against a different trooper who had interviewed her while investigating her claims against the first officer.

“Prosecutors alleged Cromer fabricated the rape allegations to retaliate on behalf of her husband, a former member of the Outlaws Motorcycle Club who had been kicked out of Mohegan Sun Pocono,” the outlet reported.

…At trial, Cromer claimed she had been romantically involved with the first officer she accused while her marriage was in turmoil. She said he raped her after she tried to end the relationship. As to her second allegation, Cromer claimed she misidentified the second officer during a “lineup” because she wasn’t wearing her glasses.

The jury didn’t buy it and deliberated for about 30 minutes before finding Cromer guilty.

This is using rape allegations as nothing more than a way to get back at people and it merits a lot more than two years in jail. Maybe we should be grateful for two years because all too often, the woman just says she was sad or needs therapy or whatever and some bleeding-heart judge gives her a couple of slaps with a wet noodle for maliciously attempting to ruin a man’s life.