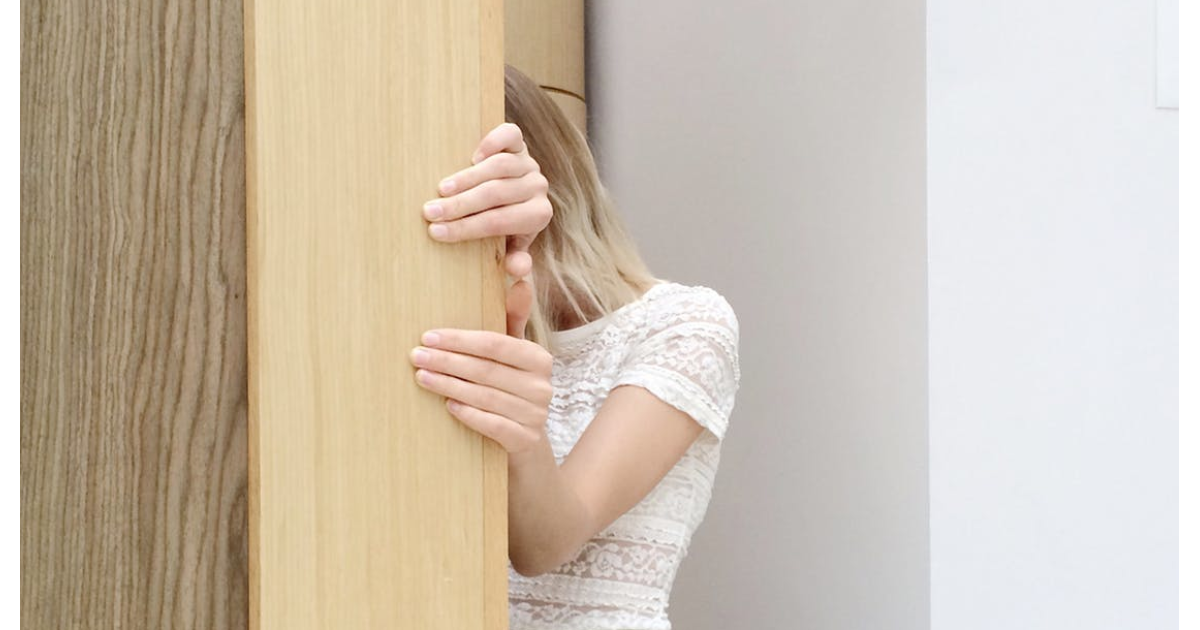 So, I’m 19 years old. I was dating my ex for almost 2.5 years. It was the best relationship I ever had; the only real point of contention was that throughout the relationship, he always asked me if I wanted to have sex and I always told him I just didn’t feel ready. He never “pressured” me, but I could always tell his disappointment. The most we ever did was making out/heavy groping with clothes.

Well 6 days ago, we broke up. He told me that he loved me, but he just didn’t feel sexually satisfied and that he wished me the best, but he thinks it’s best if we see other people. I was obviously distraught. I felt ugly and unwanted and that nobody would ever love me.

3 days after when I was feeling particularly down, a co-worker started hitting on me. I was feeling really low about myself and he talked about how sexy I was and how my boyfriend was an idiot to break up with me. He suggested that maybe we should go to his car. We did and to make a long story short, we ended up at a park having sex. I just felt like I lost everything because of this dumb virginity thing, and he made me feel so wanted and beautiful.

Well that night, my ex called me begging for me back. That he’s okay with waiting and that he loves me. I was so happy but I felt SOO guilty. I tried to bring it up subtly (I said we should get tested) and he was insistent that he didn’t even kiss another person, but if I really wanted him to, he will. I hinted we should probably get tested together when he said that was a ridiculous idea and he knows I’m clean.

I admitted to him I was feeling really low and actually did end up hooking up with someone. It looked like his heart was being ripped out of his chest. He was solemn for a bit and told me “if you just did some heavy petting, I don’t think you need to get tested” when I admitted we actually had sex.

He turned extremely angry. Let me be clear; I’ve known this man for 2 years. He’s never even cursed when he hits his foot on the bed, so this was completely out of character. He said if “all I wanted to do was whore around, then I should’ve told him a long time ago so he wouldn’t waste his time with me” and a bunch of other horrible things that makes me sad to repeat :(. He told me we were over and to never speak to him again, and then he blocked me on everything. He also told ALL of our mutual friends that “I wanted to be a hoe and f*ck my old, creepy co-worker a day after we broke up and that I’m a raging b*tch”. My mutual friends all sided with him and nobody wanted to hear that I was just lonely and needed someone, nor would anyone acknowledge that we were broken up at that point and I didn’t have any obligation to him.

My friends’ reactions’ hurt; I lost many of them and everyone’s bullying me. I feel horrendous about the entire thing, but I still don’t see how I was in the wrong. HE broke up with ME, and in my mind, we were done. AITA for sleeping with another person?

It’s different though! I loved my ex, truly. But I just never felt “ready” throughout our relationship. I didn’t want to rush and regret it immensely

After we broke up, I just felt so sh*tty about myself and thought I was the ugliest person on Earth and my coworker made me feel so beautiful. I realized that “saving” my virginity is why I lost the man I loved, so I thought “f*ck it” and did it. I can understand him being hurt, but he doesn’t have a claim on my body.

I understand him being hurt/betrayed, but I would think the appropriate response is to talk each other maturely and get past this hurdle because that’s what someone who claims they love you does. Not just calling you a whore and spread rumors to your friends.

One of the reasons I recommend Rollo Tomassi’s first book, “The Rational Male” to men is because it is full of gender dynamics genius like the quote I am about to show you.

Why does he say that? Because other than in a few rare circumstances, where the woman is being kept from sexual activity by strong religious beliefs, they’re holding off on sex because they’re not that attracted to you.

In this case, she made her boyfriend wait for 2 and a half years, but the second a guy she was really attracted to hit on her, she was immediately ready to have sex with him in the back of his car.

The reality is that this guy dodged a bullet because if they had gotten married, their sex life would have probably been terrible.

As to him being angry, well, of course, he was. He spent two years listening to her horse sh*t about how she just didn’t feel ready for sex with him because it was so special to her and 5 seconds after they’re broken up, she’s banging some random from work in a park. That isn’t a “hurdle” for the two of them to get over, that’s a pick ax to the heart of what used to be their relationship. They’re over, they’re done and honestly, both of them are probably better off although it would have been nice if it would have happened more amicably instead of her going all park-ho on the guy.