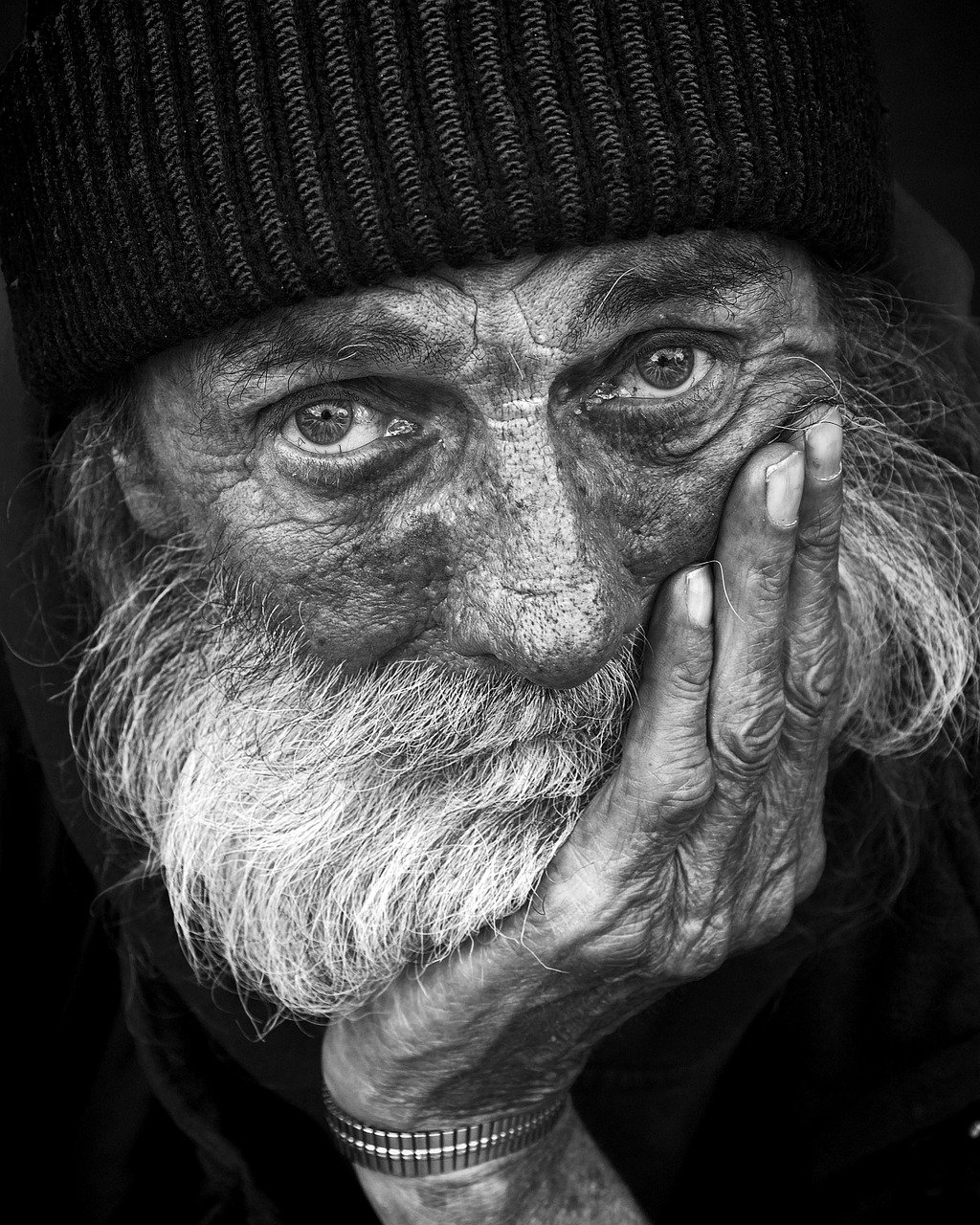 For good or for ill, there’s a reason why people are where they are in life. Take, for example, that homeless guy on the corner:

WHILE I was away I invited a homeless man to stay in my flat, but it’s put me off helping anyone again.

I used to see this guy on the street with nothing but a sleeping bag and a few bags.

I was away visiting my mum for a week so I said he could stay in my place.

When I came back he had eaten and drunk everything in the house, and my electric meter showed he had been using it non-stop.

He was difficult about leaving and got nasty with me, calling me poisonous and saying I had mental problems.

I’m 24. I thought I was being nice but I’m beginning to think I was stupid.

Many of us could imagine being temporarily homeless if we had some bad luck. For example, when I was young and broke, I genuinely considered sleeping in my car for a couple of months. I thought it would be a great way to save up some money. After thinking about it, I didn’t go that way, but it wouldn’t have been the worst idea in the world. Incidentally, that’s not unusual. If you took most people and zeroed them out in every way, in 2 or 3 months they’d be living with roommates somewhere and working their way back up.

So, if someone is homeless long-term, there is usually a very good reason for it. Maybe they have severe mental issues, are a drug addict or alcoholic. Other people, believe it or not, just WANT to be homeless.

Now, are these people you want in your house? Hell, no. They’re going to be dirty, selfish, out-of-control, and irresponsible because THAT’S WHY THEY’RE HOMELESS. Bringing someone like that into your home is a bad idea and leaving them there while you go somewhere else is almost impossibly naive.

Helping people is a good thing. Putting yourself and what you have at risk isn’t such a good thing. Because if you let a sinking person pull you down, not only does it hurt you, it keeps you from helping anyone else. If you want to help the homeless, chip in money to a charity that does it or go work in a soup kitchen. If you can afford it, you can even give them a heavily supervised, unimportant job, but if they could hack a job, they’d already have a job, so it probably won’t end well. What you don’t do is let them run wild in your house. That will not end well.