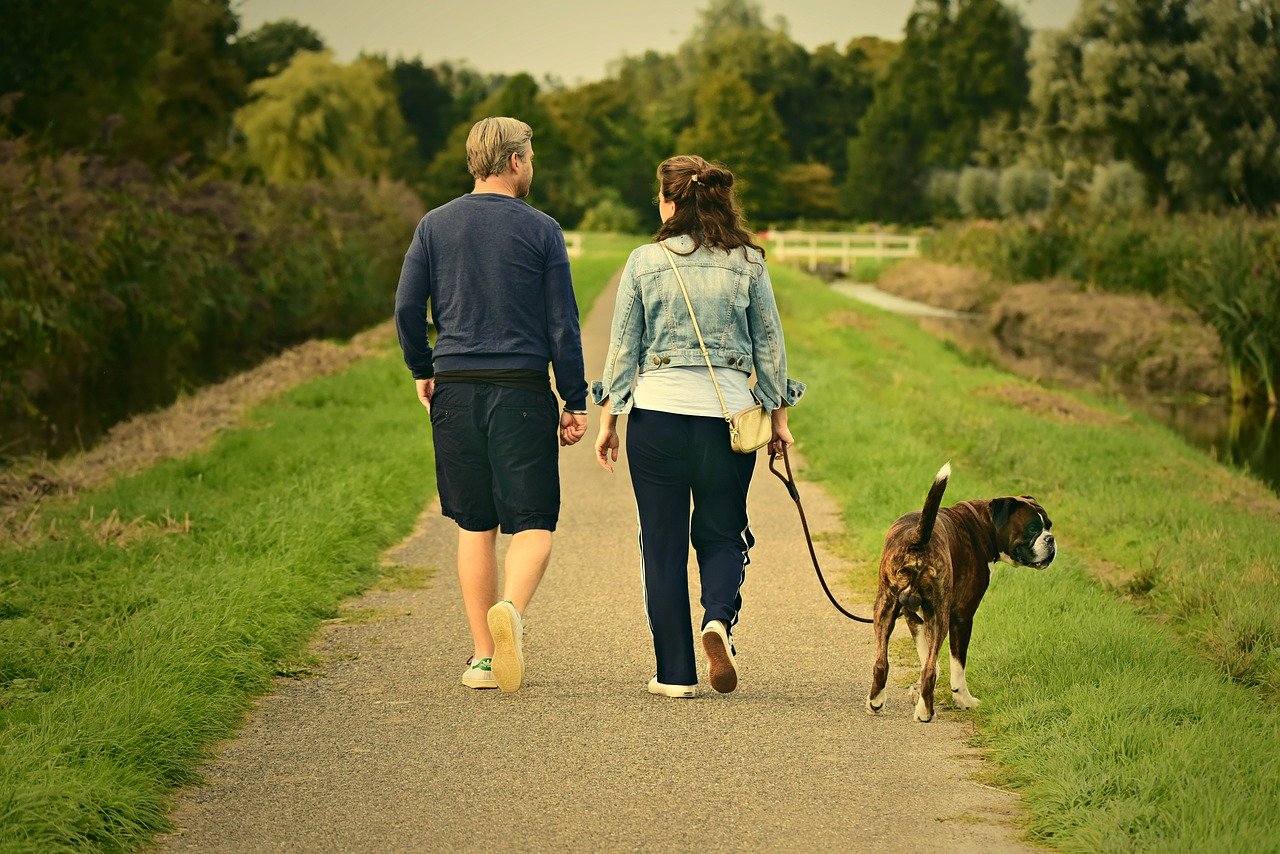 It always blows me away when you hear about people abandoning their animals as they flee a hurricane. There’s a category 5 bearing down on you, so you dump the dog and run for it. What the hell? Of course, a lot of these people are just poor planners that had no idea what they would do if the SHTF and they ended up feeling like they had no choice other than to bail on their dog. That doesn’t excuse it, but you can at least understand it. This? Not so much:

My boyfriend and I dated for over a year now. Things have been great. I even moved into his apartment since the whole quarantine started. Over the weekend we were drinking a little wine and talking about our past relationships when I asked him what was the worst thing he did to an ex. Now, I asked this question after telling him a funny story about my ex so I thought he would do the same but what he revealed shocked me.

I’m an animal lover but I don’t want any pets because I don’t have the means or time to take care of them. That said, I would never punished an animal because of what’s happening between me and another person. And God, the way my boyfriend told this story with this small smile on his face. It scared and disgusted me.

It’s been almost 4 days since he told me and things between us are now weird. He tried to initiate sex today but I told him I was tired and needed to sleep but I’m still wide awake. I can’t stop thinking about what he did. By all accounts my boyfriend was a wonderful, loving and caring man but now I see him in a new light. I told my close friends about this and they don’t see what’s the problem. They asked if I’m really going to break up a stable relationship over what he did to a dog over 8 years ago but they didn’t see the look on his face when he told me. I’m sure a part of him had enjoyed it. If he’s willing to euthanized a dog over a break up then what isn’t he willing to do? That’s what I’m afraid of. I don’t know what to do. I broke my lease to come live with my boyfriend but…there’s a part of me that doesn’t want to stay here anymore.

Has anyone else ever dealt with this kind of thing? Dated someone who euthanized their healthy pet out of spite? What did you do and what should I do? I’m so confused.

(I did reached out to his ex fiancee to confirmed if the story was true and she told me it was but to never contact her again before blocking me on Facebook.)

So, just to be clear, this guy had been around the dog for 6 years. That means, he undoubtedly rubbed the dog’s belly, scratched him behind the ears, had the dog curl up beside him on the couch, and told the little fellow he was a “good boy” many times. Then, this same man had that dog killed to spite his ex, and judging by what his current girlfriend says, that is a good memory for him.

I don’t know exactly what’s broken in this guy that allowed him to do that. Maybe he’s a sociopath or a narcissist, is unable to handle rejection or he’s just evil. What I can tell you is that normal, mentally healthy people with a conscience don’t murder dogs.

Should she hit the eject button on the relationship? I would in the same situation and not just because it reminds me of these horrible stories you hear every so often about a woman that murders her own children to get back at her husband. You don’t want to get tied in with someone like this and then find out the hard way what’s causing them to malfunction like this after you’ve already made a long-term commitment. Let the next time he snaps be someone else’s problem.

PS: She updated the post and I think she made a good call.

UPDATE: I texted my siblings this morning after my boyfriend left for work. I didn’t tell them the entire story but told them I’m feeling unsafe with my boyfriend. My brother in law has relatives in the area who agreed to help me move out my things from the apartment and to be here just in case things turn ugly. I will be staying with them until my brothers can drive down here to pick me up. A part of me feels like this is too extreme and I’m causing everyone problems but I’m thankful for the support. I also want to thank everyone who left kind comments and gave me their advice/feedback. I’m going to have the MODs lock down the post. I’ll try to update at a later date. Thanks again.