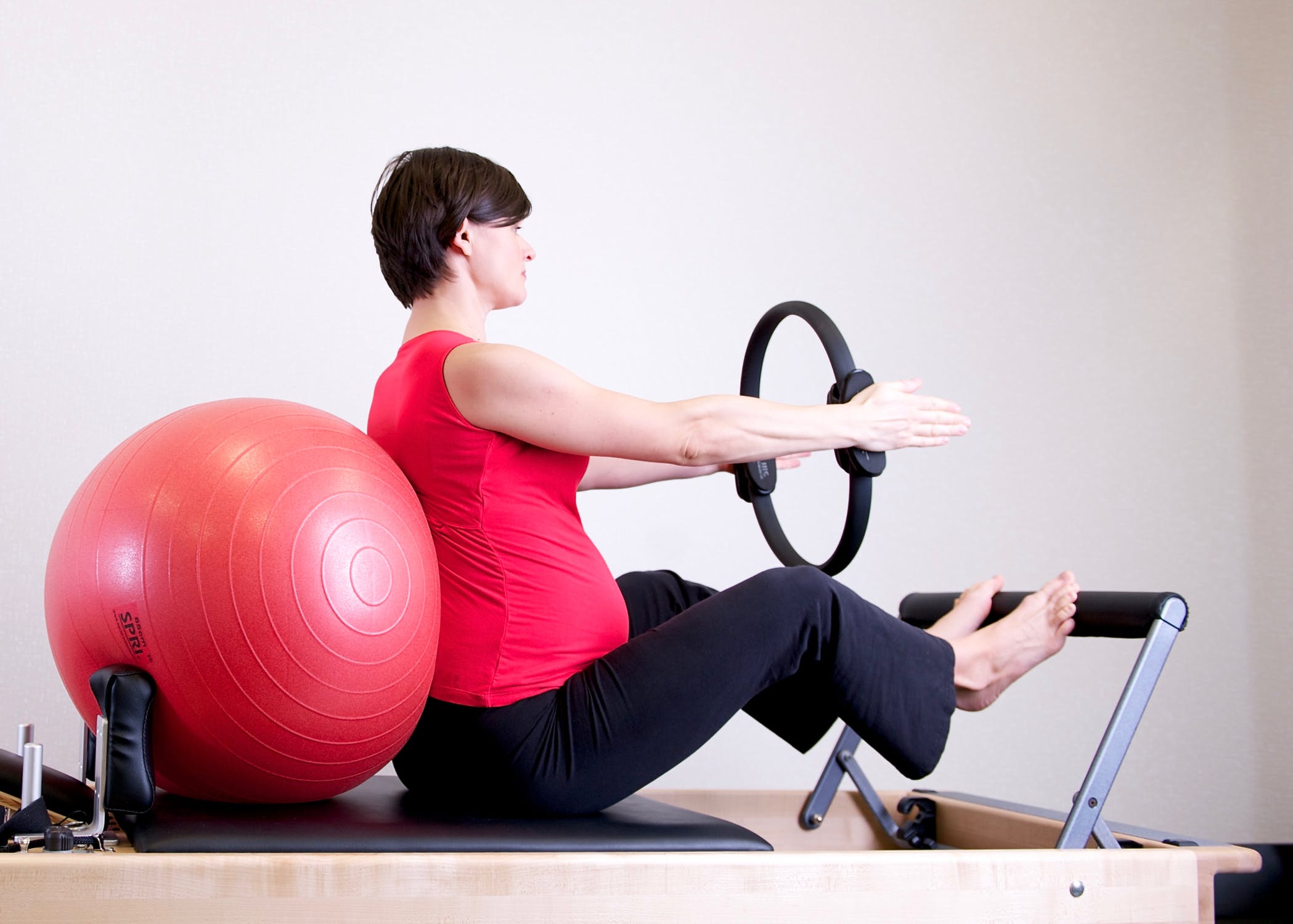 Granted, there are certain women that carry weight better than others, but there is no woman alive who is still going to be attractive to anyone other than chubby chasers after gaining 84 pounds. Everyone should know that, but…

I’m not denying I’m a big girl. I have put on six stone since we first got together. I now weigh 16 stone.

Our sex life is non-existent. My husband doesn’t want to do foreplay because he says I ask for it too often, so I’ve stopped asking.

Now nothing happens at all and he says he’s too old.

We have been together for 15 years.

He does hug and kiss me.

How can he still love me but not want to be sexually active with me? I just don’t understand it.

Surely my weight shouldn’t affect him if he loves me. I am so confused.

I do want to lose weight. Not for him, for me.

This is part of the delusional thinking created by the ridiculous “you’re beautiful at any size” body positivity crap that so many women are marinating in these days. I mean, if she were 224 pounds when he married her, they had an active sex life and then it dribbled down to nothing, you’d have a bit of a puzzle. On the other hand, nobody should need the Scooby Gang to figure out the mystery of the husband who isn’t attracted to his wife after she went from 140 pounds to 224 pounds.

You’ve also got to love the ending, “I do want to lose weight. Not for him, for me.” That fits right in with this comment, “How can he still love me but not want to be sexually active with me? I just don’t understand it.” She’s the one who gained 84 pounds, but obviously it’s all his fault. This is despite the fact that the first thing most women carrying extra weight try to do if they decide to leave a marriage is to get back in shape. That way they can get that “revenge body” and be ready to land a new man. Yet here she is with a man who she’s been with for 15 years, who she admits loves her, but she doesn’t want to lose weight for him. Maybe that’s the problem.

PS: The woman she asked this question to suggested that maybe he’s 53 and just losing his sexual mojo. Maybe that’s true. However, it’s also probably a lot easier for him to just pan everything off on his age rather than devastating his wife’s self-esteem by telling her that he’s not sexually attracted to her anymore because she let herself go.