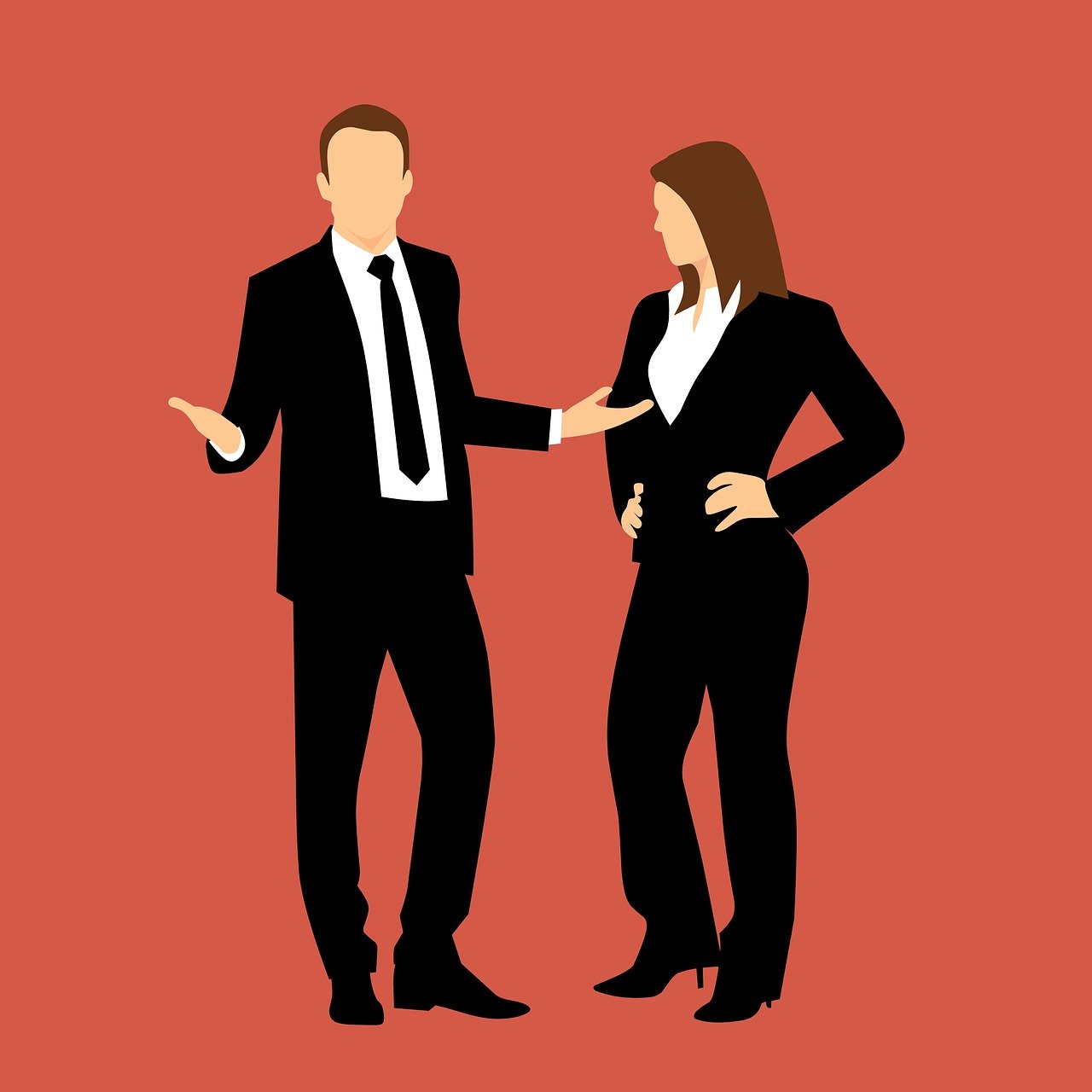 The story itself is as old as time, but how dumb was it for her to compound her error?

I HAD sex with the guy who coaches our son’s football team and my husband can’t get over it. He wants to throw me out.

We have been married for five years. Our son is ten and we also have a daughter who’s eight. I am 28 and my husband is 29.

My husband has his own window-cleaning business and works long hours to support us.

I have a part-time job in a supermarket and life is full-on — looking after the kids mostly on my own, cooking, cleaning, and sorting out my husband’s invoices and all the household bills.

So it went to my head when my son’s football coach started flirting with me last autumn when I took my son to matches and practice.

He is 43 but I felt like a young girl again, as if there was more to me than being a wife and mother.

He suggested I go to his place one night to talk about fundraising for the team. He’s divorced. My husband agreed but I assumed other committee members would be there. I suppose I knew deep down what might happen but I was in a strange frame of mind.

He started kissing me as soon as I arrived and took me upstairs to his bedroom, where we had sex.

It felt good to start with but then I asked myself: “What am I doing?” I told him to stop, got dressed and left.

I tried to pretend nothing had happened but felt so guilty that I broke down a couple of days later and confessed to my husband. He was beside himself.

He didn’t speak to me for nearly a month but I kept saying sorry and eventually he said we should try again with our marriage.

Although we’ve hardly had sex, I thought we were going the right way — until the other day, when he tole me he can’t get over what I did and he wants me to leave our home. Lockdown has made it all worse.

I can’t bear to leave my children but know this is all my fault and don’t want to fight.

Sadly, there’s nothing unusual about this story. The husband is working long hours to support the family. The wife has a part-time job and takes care of the home. Obviously, both of them were grinding all the time and the wife started coming down with a case of, “Is this all there is?” You may not agree with it, but you can understand, right? His fault, her fault, whoever’s fault, once a couple starts to feel like an endless business partnership with none of the romance and fun of the dating years, people’s eyes often start to stray.

Next thing you know, some guy she’s attracted to is looking at her with desire in his eyes, it makes her excited and suddenly she, “felt like a young girl again.” Then, she gets naked with this guy and realizes that she’s one of those awful women cheating on her husband, she feels guilty and she makes her 2nd enormous mistake.

Once your partner finds out about the cheating, you can discuss it to death or go to marriage counseling, and maybe, just maybe they will give you a chance to begin the painstaking, unpleasant, years-long process of regaining their trust. That also may not be possible because all the love, trust, and shared experiences in a relationship can just turn off like a light switch way down in someone’s subconscious after they find out you betrayed them. It sounds like that’s where he is right now and chances are, it’s not getting fixed.