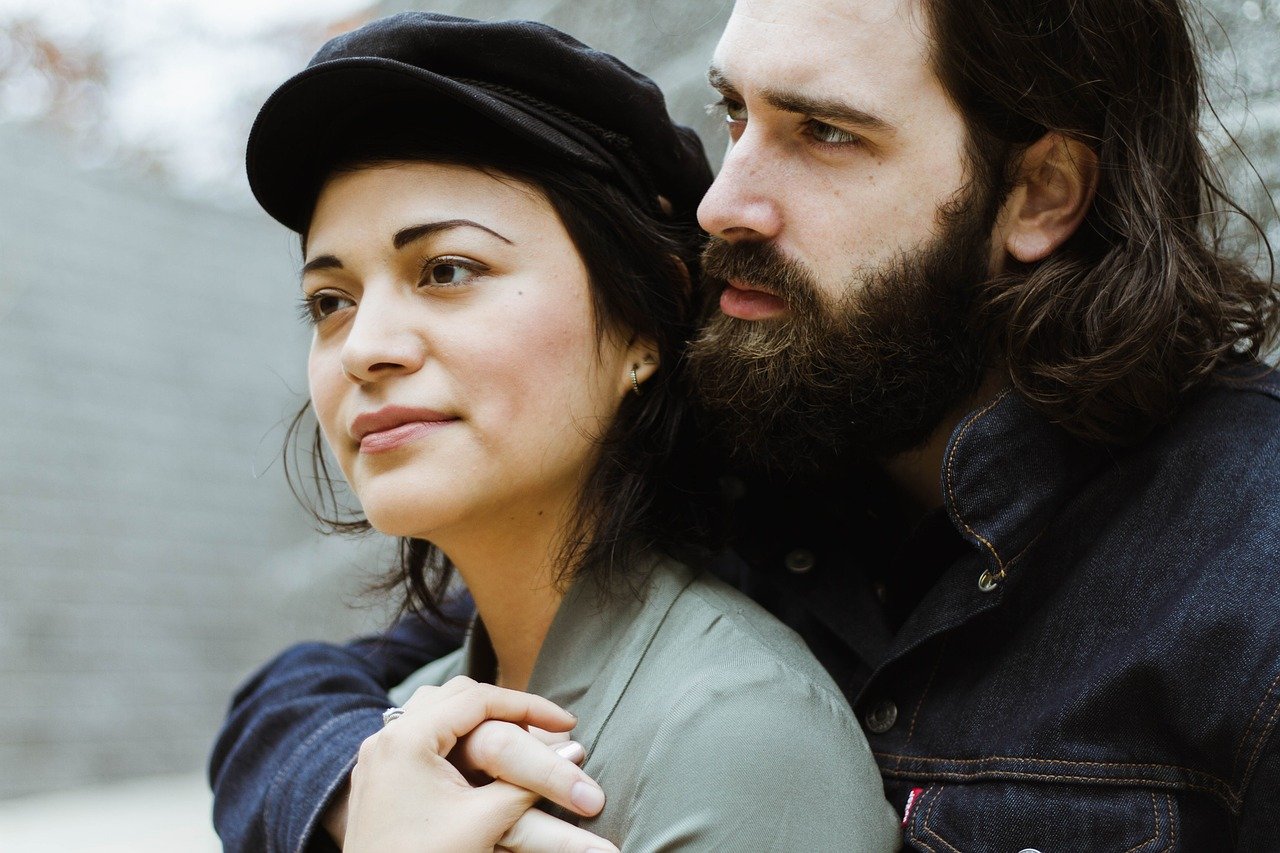 I guess on a planet of 7.5 billion people, it was inevitable that SOMEBODY had done this:

WHEN I met my boyfriend’s parents I realised I had been to bed with them in
my swinging days.

What do I tell my boyfriend?

I’m not even sure he knows what they get up to in private.

Before I met him I was in a casual swinging relationship with an older guy.

We attended lots of parties and engaged in activities with other couples –
including my now-boyfriend’s parents.

I first met them at a party in a big house on the edge of town.

They are both in their late 40s.

They were really friendly but a bit nervous.

I don’t think they had been swingers for very long.

My swinging partner at the time soon put them at their ease and after a few
drinks he suggested we go to one of the play rooms.

The one we went to was partially lit. We soon stripped off and started
touching and caressing each other.

It wasn’t long before I was having sex with my boyfriend’s dad.

We then changed partners and I had awesome sex with his mum too.

We all agreed that we had really enjoyed the evening and met up a few times
after that.

I then met my new boyfriend at a friend’s wedding and we got on brilliantly
from the start.

I broke with the older guy and haven’t been swinging since.

My boyfriend was keen to show me off to his parents after we’d been dating for
couple of months, so we arranged to go over for Sunday lunch.

I couldn’t believe it when I walked into his house and to my horror realised
they were the couple I had been swinging with.

By the look on their faces they knew who I was too.

We kept quiet and I didn’t have the opportunity to talk to them alone that
day.

How do I tell my new boyfriend? 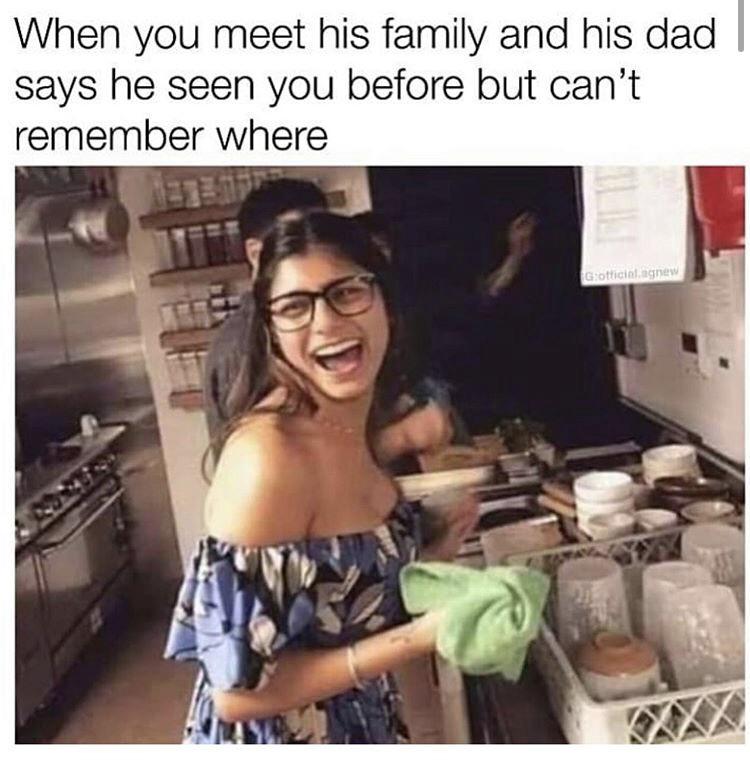 Can you even imagine this dinner? She walks in with her boyfriend and there’s this older couple she semi-regularly had with sex with. All of them know what’s up, but the boyfriend has no clue and let’s be honest, he DESERVES to know, right?

So, as to her question, how does she tell her boyfriend? She doesn’t. Not ever. Not for any reason imaginable. Because nobody wants to think about their parents having sex, much less with THEIR GIRLFRIEND. Just hearing that the woman he’s sleeping with also did dirty things to his MOM multiple times and enjoyed being railed by his father might be enough to send him to a therapist.

The best thing she could probably do, especially since they’ve only been dating for a couple of months, would be to end it in the least traumatic way possible for everyone and disappear from his life, but she doesn’t seem inclined to do that. That is probably a big mistake because there will ALWAYS be a chance that someone will have an attack of conscience, mom and dad might ask her to take up where they left off or some other party (like her swinging ex-bf) might reveal the truth, which would almost inevitably devastate her boyfriend & destroy the relationship. Being in a relationship that will always have that kind of Sword of Damocles hanging over it is not a position anyone should want to be in.