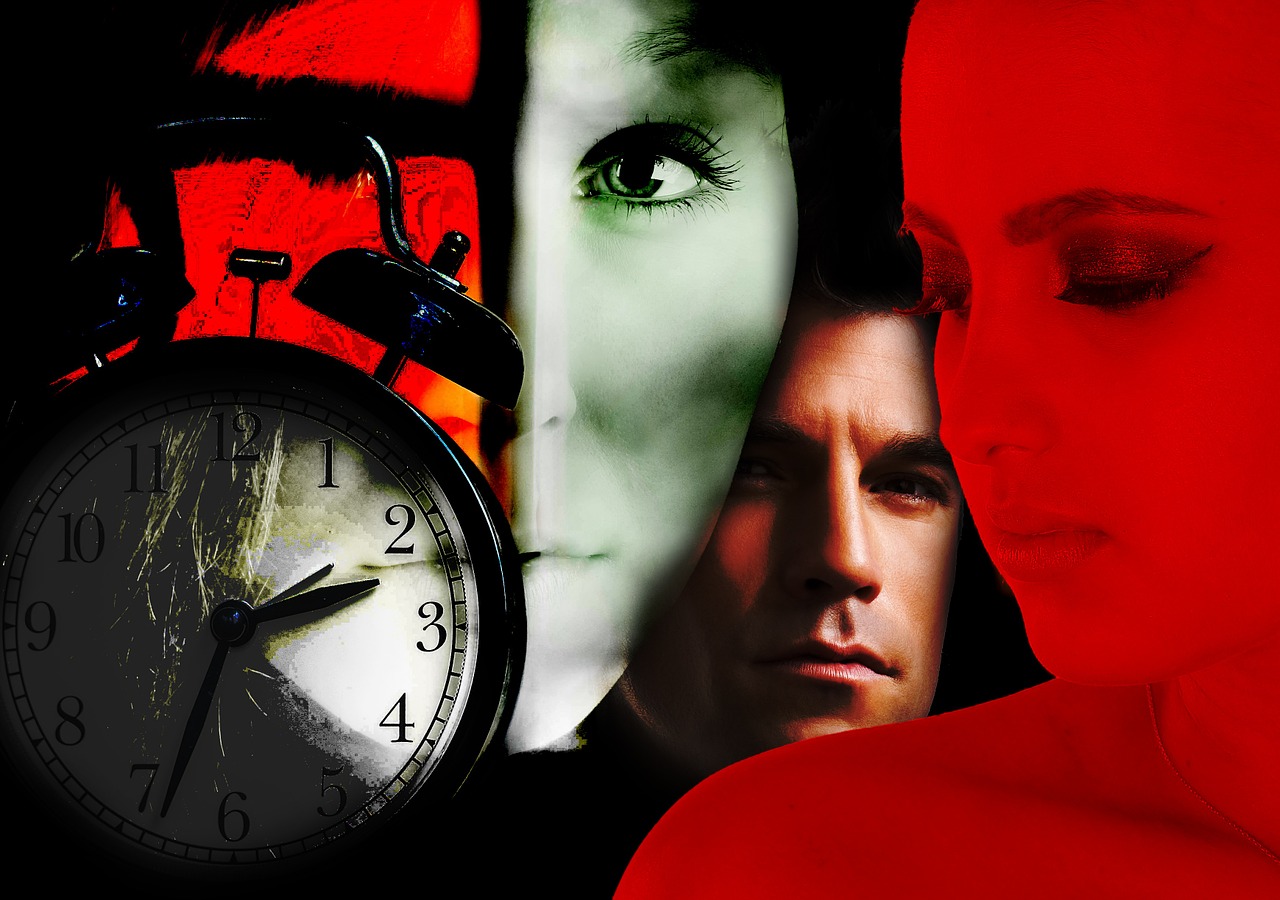 Hello everyone so me and my boyfriend have been dating for two years and has mostly been a pretty amazing relationship. We both have high sex drives and had an extremely adventures sex life and the idea of bringing someone else in to spice things up has been something we have discussed for a long time but never done until this happened. My boyfriend met this girl I will call Nina here at work and he knew she liked him because she tried it on with him (she didn’t know he was dating me). He turned her down but it was pretty clear she was into him. To be clear we are not in an open relationship of any kind. My boyfriend mentioned this to me and we discussed and agreed asking her to join us in the bedroom. I am bisexual but have never done anything with another woman before so I was very keen to explore that. Anyways Nina agreed and she came over two nights ago and it was a great night we all did stuff with each-other. We all had a lot to drink so we told Nina she could stay the night so me and my boyfriend went to bed. I woke up about 5am the next morning and saw that my boyfriend wasn’t next to me and then I heard sounds in the next room, I went and walked in on Nina blowing my boyfriend. I screamed at Nina and told her to get the fuck out which she quickly did and my boyfriend was annoyed at me and said “what’s the big deal?” I blew up at him “what’s the big deal you just fucking cheated on me!” he told me that we agreed he could do things with Nina during for the threesome. we argued for a long time in which he admitted that they had had sex as well. To me the threesome was over and no longer had my permission to do anything with any other girls but he is adamant that it was still part of it and doesn’t really see what my problem is at all. I just don’t know what to do right now. I want outside opinions (I am too embarrassed to ask friends and family) is this cheating? I really don’t know anymore.

Most of the people I know that had threesomes had it end badly with hurt feelings, a break-up, or some other cautionary tale. Know why? Because people are not robots. They may know that LOGICALLY they shouldn’t behave or feel some way, but they do anyway. In this case, they didn’t bother with any rules, and once her boyfriend had sex with another girl and he knew she was willing and in the other room, she probably looked pretty good after being with the same woman for two years. In the other woman’s case, she worked with him and had enough of a crush that she was willing to have a threesome to be with him. It was an explosive situation and *** kaboom ***.

Did he cheat on her? Did he not? We could argue that all day, but once you start trying to create your own set of rules that run counter to human nature and feelings, it’s probably going to end badly. If you want to experiment with open relationships, threesomes, swinging and all these other unconventional relationships, that’s your choice, but remember that most of them don’t end well. If you’re looking at the person beside you and thinking, “I’d like to have them in my life 5 years or 10 years down the road,” you probably don’t want to go in that direction.