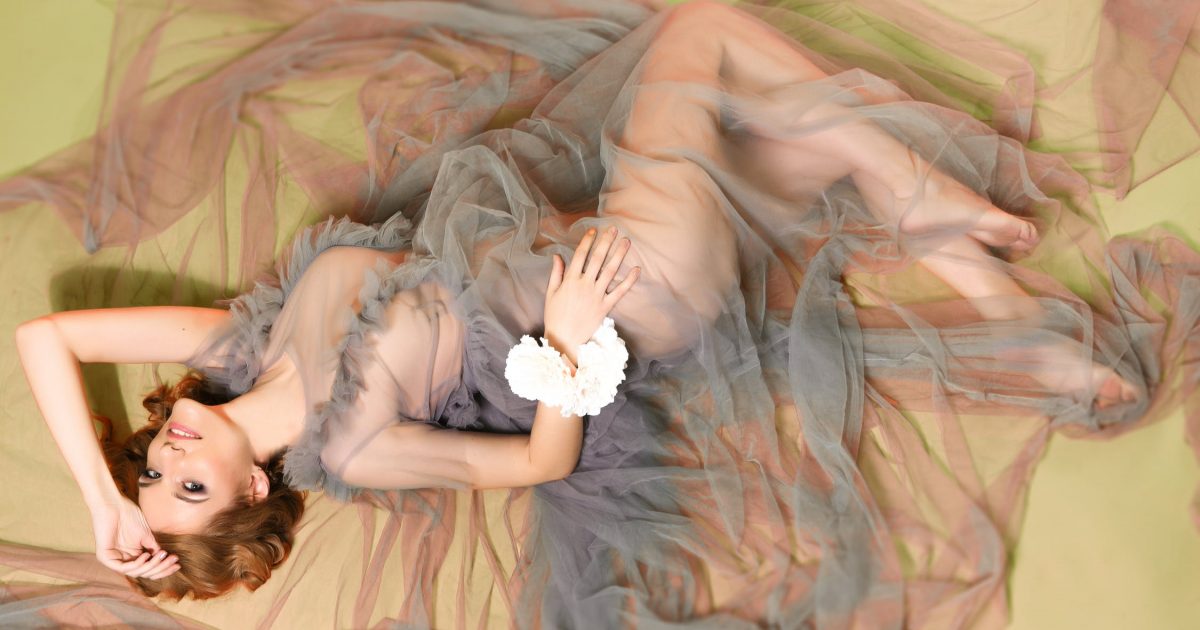 If she’s attractive, I’m sure there would be plenty of men going, “I’m a nice guy and I’m happy to have no strings sex with you.” However, what you find when you read this letter to Slate’s sex advice columnist is the problem she claims to have isn’t her real issue.

I am a single woman in her early 30s. I’m attractive and have never had issues attracting a partner. But after a series of disappointing relationships, each around a year, I’m just not in a mood to engage emotionally with men right now. The thing is, I have a high sex drive, and I can’t fully satisfy myself on my own—though believe me, I try. The cliché is that this should be an easy problem to fix: Plenty of men want to have sex with a woman with no strings, right? Here are my limitations: In the past, when I’ve had hookup buddies, I like them, but it never really is just sex—we inevitably get to know each other better and then I end up getting entangled with him, whether I want to or not. I also am not really into sex parties or the poly scene; for better or worse, I like the intimacy of one-on-one connections, even if all I want is sex right now.

This reminded me a bit of something Tucker Max wrote years ago about Karen Owen, the author of the “Duke f*ck list.” Long story short, Karen Owen wrote a long, detailed description of her sexual exploits with 13 Duke athletes over 4 years. She used real names and came across as fairly bitter. It wasn’t meant to get out to the public, but it did and naturally, there was a big stink over it. Owen got dragged publicly and was basically written off as a horrible person and slut. Tucker, who was famous for his sexual exploits, had a bit of a different take. It wasn’t all sunshine and roses, but some of what he said resonated and I think it applies here as well.

You can easily find a picture of Karen online, and if you do, you’ll see what I’m talking about. She’s a cute girl, but not smoking hot, the type that you’ll f*ck if it’s available and easy, but won’t really put work into. And that is exactly what she did: Make herself easy and accessible to the guys on her list.

…I know too well the reality of the situation, because I’ve been the guy the guy that the Karen Owen type goes after many times. For a high status guy who gets lots of girls–e.g. an athlete at Duke–Karen Owen is nothing more than a piece of easy ass. Why? Because that’s the way she acts. She tried to make it sound like she was using these guys for her experiment, but that was only the explanation she tacked onto her actions afterwards. That’s not what was happening in the moment; no, at the time, it was the guys who were using her. Except she doesn’t understand that at all.

…Go look at the actual scores: The only two guys she gave a 12/10 to are the two that treated her the least like a whore. Pretty much all the rest used her like a dishrag and tossed her out, and she subconsciously graded them lower because of it. The guy she graded the lowest is that one who didn’t kiss her, f*cked her quickly and then left the bedroom, treating her like a prostitute.

What do you think that means when the lowest score goes to the guy who treats her like a hooker, and the highest goes to the one who treats her like a human? It means she wants affection and connection from her sex, except she doesn’t even realize it. The guys aren’t playing that game; they just want to f*ck a bunch of girls. She thinks she’s a participant in this game, but she’s not–she’s the one getting exploited, but she doesn’t understand her own emotions enough to see it and change her behavior. That’s the opposite of being empowered.

The girl writing this email isn’t that different from Karen Owen. She’s talking about how she just wants to get laid, but it’s obvious that what she really wants is a connection. It would have been much better for her if she had worked through the issues that kept blowing up her relationships (If it keeps happening over and over, it must be her) on the right side of thirty, but it may not be too late for her if she gets it together. Maybe.