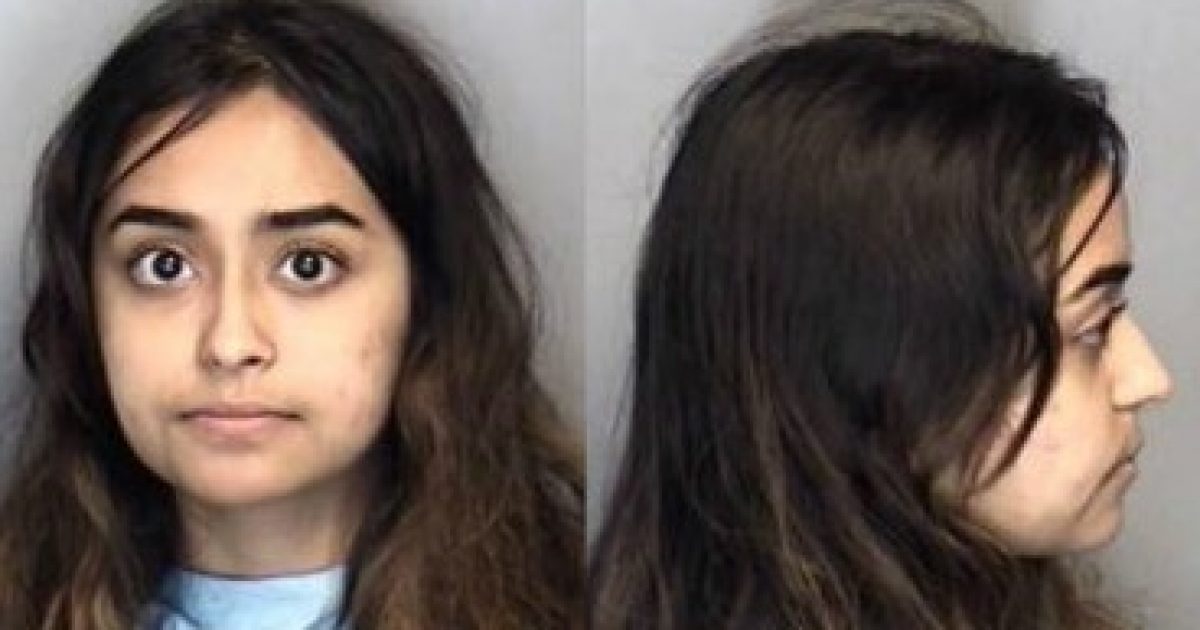 No woman would make up this sort of thing….except stories like this are practically an everyday thing now that people are looking for them. Oh — and guess what? These cases you read about are generally only the ones where there is strong proof that the woman lied. For every story like that, there are 3 or 4 where the evidence doesn’t support what the woman is saying, but MAYBE she’s telling the truth; so you don’t want to lump her in with the known liars.

Summer Naqvi is a senior at the University of Illinois at Urbana-Champaign (UIUC). During her junior year, she took an economics class with a male professor some 30 years her senior. Nine months after the class ended, she and the professor connected on social media and began sharing “communications of a social nature,” including photos on Snapchat, the professor said through his attorney…

…After some time, Naqvi met with the professor (who will not be named here because he has not been charged with any crime) in his office last September. The professor said that when he met with his former student (whom he claims to have not known was a former student because he has 1,000 students per semester), “it became clear to me that this individual was focused on convincing me to change her grade from the prior year, or to provide assurance that, if she retook my class, I would give her an A. I said I was not willing to do either of these things.”

The professor said communication with Naqvi stopped after that. In April, Naqvi made an anonymous accusation against the professor on Reddit. A week ago, she made the same accusation on her personal Facebook Page:

[The professor] relentlessly sent messages and pictures to me attempting to solicit pictures back, sex in exchange for an A+ in his class, and even attempted to pay me to have sex with him. Even though I came forward to campus police with evidence including unwanted text messages and pictures in the fall of 2018, the University did not put him on administrative leave until months later. I am disappointed that they would continue to let him teach during these months because other girls may have fallen victim to sexual harassment from him.

…Last week, Naqvi and her friend William Farrell were arrested after holding Naqvi’s ex-boyfriend at knifepoint in order to delete information off of his phone and computer. The ex-boyfriend, who wasn’t injured, told police he thought the information Naqvi sought to destroy related to her claims against the professor.

Naqvi and Farrell were arrested and charged with “felony counts of aggravated battery and aggravated unlawful restraint of another person,” the Chronicle reported.

Even before Summer Naqvi and her pal allegedly pulled a knife on her ex, the obvious question would have to be why she was talking to her former professor on social media 9 months after the class was over. He plausibly claims not to have initially realized she was a former student, but she DEFINITELY knew who he was; so she’s certainly not some innocent angel who got harassed by the bad old man. Of her own free will, she chose to have conversations with her ex-professor; so why would anyone believe she’s some kind of victim? From my perspective, after the incident with the ex-boyfriend, her credibility should be shot to hell, but if that’s not the case, I really hope the guy kept the texts and social media conversations that show who said what to whom because it’s a safe bet she wasn’t some innocent waif being preyed on by the mean old professor.