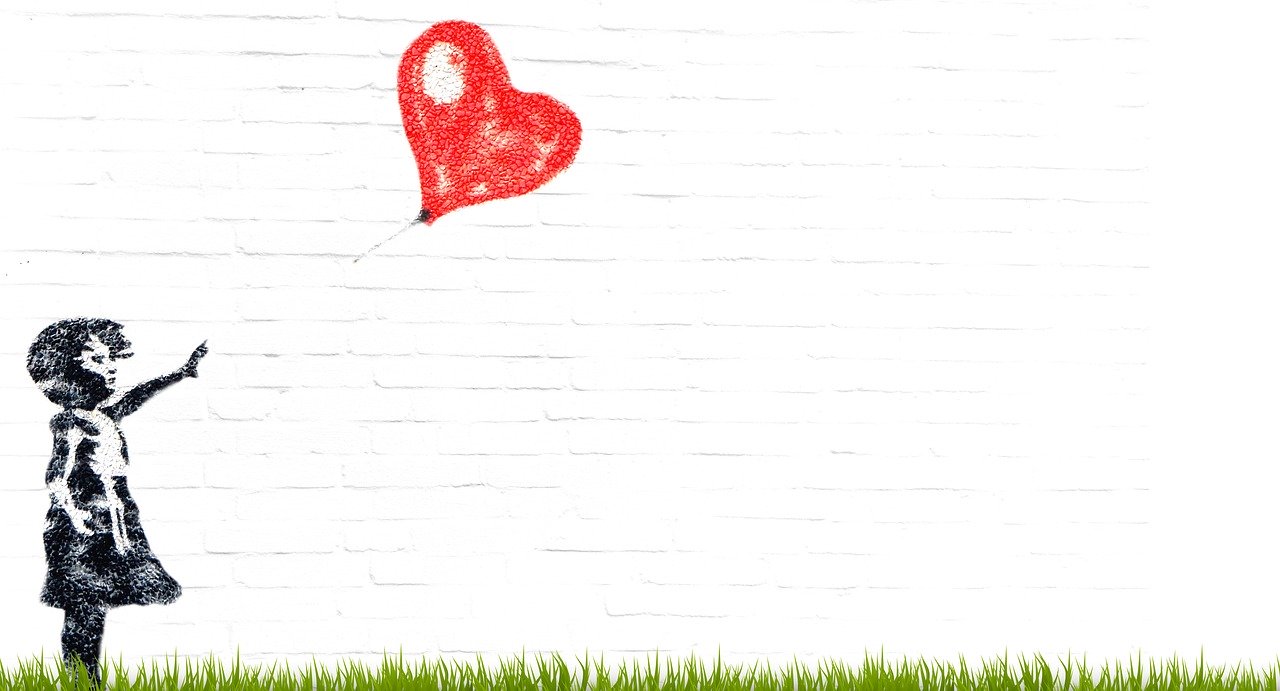 This is the ultimate relationship nightmare. Thinking you know a person, committing to them and then finding out they were someone else all along:

I couldn’t forgive my husband for our wedding and wedding night. And after two weeks our marriage ended.

I’m sorry but I’m not fluent in English.

Everything started about 2h into our wedding party. My husband got mad at me for ignoring him while I had a short conversation with his best man making jokes.

I “ignored” Him only because I didn’t hear him speaking to me from behind and I told Him that. He told me in that moment that- /He Has nothing to say to me and he won’t be talking to me anymore that Day./

After that I went outside and started crying. I wanted to talk to Him but he refused. People came up to me and asked what’s wrong and all I could say was that I don’t know outside that my husband doesn’t want to talk to me on our wedding Day.

About 2h later he came up to me mad and told me to stop crying and to go and entertain the guests. I could not bring myself to do that. I found a place where I could be alone and cried The whole night.

I came up to him in one moment to ask him to leave with me for an hour so we can talk (we had a room upstairs). He refused saying that he Has a responsibility to be with our guests. I asked – what if he loses me over this? Im hurting and I need my husband. Talk to me. He responded that if I want to I can leave The wedding ring on The drawer and this way he will know if it’s over after The party.

He came upstairs after 3am. I tried to touch Him and hug him with made him mad. He told me he came to sleep itoff, and he doesn’t want me to disturb him. I tried to hug him 2 more Times but he physically pushed me away. After that he got up and went downstairs to drink with his friends.

What is important is that there was never anything romantic or sexual between me and his best man.

He told me that I disrespected him in that moment by not listening to him and that is The reason behind his words and actions.

It’s been 2 weeks and it was The worst Day of my Life. I tried to talk to Him about it but he dosn’t want to. He apologized by saying “I’m sorry, now can we end this conversation?” Every time I cried he was angry and said that I don’t have a reason to cry. Yesterday he told me that he doesn’t have feelings of care for me, or need to Comfort me when i cry, or to be with me when I’m hurt because I destroyed it with my constant need to talk about that night and our feelings. He got up and told me that: he loves me and will protect me from anything bad in life. He hugged me while I melted in his arms. He kissed me on The forehead and looked me in the eyes with a warm smile on his face I remember from two weeks ago. I felt safe.

Then he took a step back and asked. “Like this? That’s what you expected?” While his facial expression changed in an instant. My heart broke. ” How was I?” I cried but in silence. I told Him that it’s His decision and I can stay his wife because of my son and financial reasons.

I told Him that I love him, and that I will never trust him again and our marriage will be only about kids, work and finances or we get a divorce.

He told me that I described what a Good marriage is for him and smiled. He went to bed right after while I went out on The balcony and cried. He was asleep when I came back.

I have known him for 10 years. He is The Love of my Life, I don’t know what I did to make him like that. What can be wrong with me?

I’m sorry for The rant and my bad English. I’m devastated and I don’t know what to do.

So, I once knew a woman who dated a guy for a full year before they got married. The only slightly odd thing was that he would never stay over at her house. She assumed he was just being respectful. In actuality, this guy who told her he didn’t drink, was a hardcore alcoholic. He would see her, go home, get smashed every night, then was able to function in the morning for work somehow. When they actually got married, the mask came off because he had no other choice. Suddenly, she was seeing him drunk every single night — and in his defense, he probably lied to himself and told himself he could quit when he married her. Of course, that didn’t work out and within a month of getting married, they were divorced.

Now, I have heard of narcissists and psychopaths that are able to turn on the charm like this until they get what they want. Then, they show you the real them once you’ve gotten in too deep to get out. That’s what this seems like, although it’s hard to believe that someone like that was disciplined enough to keep up the charade for a decade.

Of course, my guess is that the mask probably slipped enough for her to know what was going on, but she put the blame on herself. This sentence tells me that:

“I don’t know what I did to make him like that. What can be wrong with me?”

When your husband goes full-on, creepy Hollywood movie psychopath on you and you’re wondering how you caused that, it says something.

The only piece of advice I have for the woman in this situation is, “run” with a side helping of “protect yourself in every way possible.”