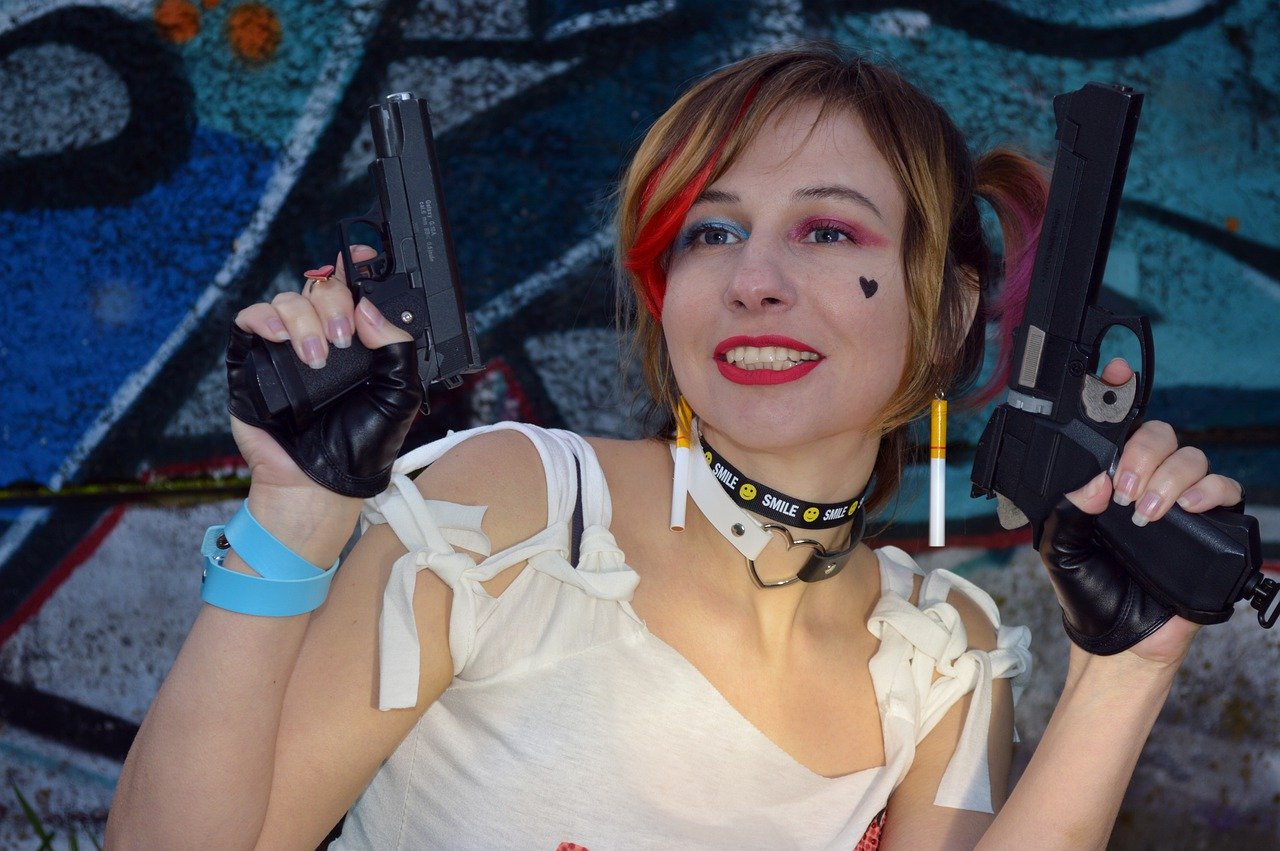 The moral answer is, “Yes, that’s a bad thing. Don’t do it.” Getting beyond that, it gets a lot more complicated, but not much…

I can’t stop having sex on the first date. Do guys see this as a bad thing?

Ugh why do I always do this! If me and a guy are even kind of getting along It doesn’t take much to seduce me. Especially if he’s funny, and don’t let me have a beer ????? Why am I like this!! I mean I don’t go on a ton of first dates maybe like 3 or 4 in the last two years.

The guy I saw this weekend was cool but I feel like now he’s not seeing me as much more than just a fun time.

Typically, men put women into one of two buckets. A “fun” bucket or a “relationship” bucket. Does a man automatically put a woman that sleeps with him on the first date in the “fun” bucket? Some guys, absolutely “yes.” A lot of guys will try to make a judgment about it. Is this a woman that would never normally do this, but who broke her rules because she was so into me? If so, he probably wouldn’t hold it against her.

Then comes the second “but.” But, does a guy sleeping with you mean he’s into you? Nope. Most men will take the opportunity if it’s available and THEN decide if they like you. I talked about this in my book, 101 Things All Young Adults Should Know. In those first few dates, you are sexually anticipating being with this woman, getting to know her, trying to flirt, trying to put on a good face and it’s hard to get a true read on her in a lot of cases. That takes a while. So, if you are a woman who sleeps with a guy on the first date, you are sleeping with someone who AT BEST doesn’t know if they like you as a person or not. At worst, they don’t plan to see you again, but will happily have sex with you if you give them the opportunity.

In her case, she sleeps with every guy she goes out with. Does that make it more likely guys will get that “easy lay” vibe off of her? Yes. Does it make her a less attractive mate to any guy that finds out about it? Yes. Is it going to make it more likely that guys will just look at her as a “fun time?” Yes. Women should be careful about the vibe they put off in this area because it will definitely have a big impact on how men see them.