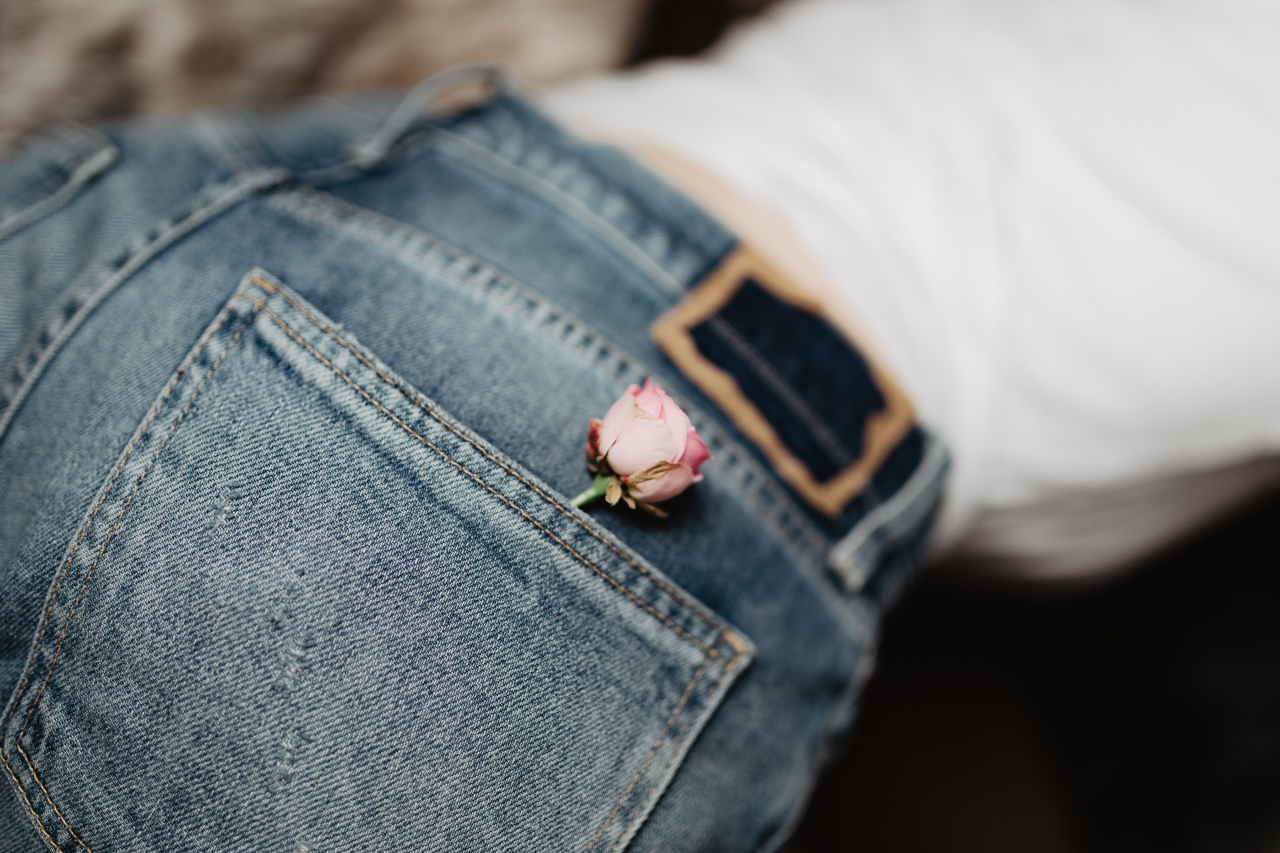 This is an interesting question and sadly, she apparently has zero self-awareness, so she’s giving us nothing to go on. But, there is an answer to the question:

Why do men always see me as the “side girl” or the back up?

I’m a 33 year old independent female. I have a great job, I think I’m decent looking, people say I’m friendly and trusting, etc. However, when it comes to dating, I’m always #2 and I don’t know why.

Yesterday, I had a married coworker (33m) text me. I know he’s had a crush on me since before he got married. I’ll catch him staring, he’ll come up to my desk to ask dumb questions, flirt, etc. He always tries to get things to progress further. He even lied/hid his engagement from me for 6 months! I know he has no intention of leaving his wife because we’ve been working together since before he married her and he wouldn’t have gone through with marrying her if he truly wanted something with me. So I feel like he wants to make me just the OW.

Then, my ex (32m) from high school messaged me out of nowhere on Facebook and tried to get me to have phone sex with him. He’s married with two kids!!

These are two recent examples, but why does this keep happening? Does anyone have any advice? I’m 33 and am tired of this. I want to get married and start a family, but I apparently keep attracting the wrong guys and don’t know what I’m doing wrong!

There’s not much information to go on there, but if you say this keeps happening to you over and over, there’s a reason for it. There are no clues in your post, but what usually causes guys to behave this way is if you are putting off a sexual vibe. Maybe wearing a lot of tight clothes, low cut shirts, talking about sex a lot, making lewd jokes, etc. That kind of thing is almost like an open mating call to men and some of the sleazier married ones will answer it.

Women sometimes put off a vibe. It can be uninterested or friendly, but stern and proper. Women like this aren’t going to have a lot of men make a play for them. Other women can be super friendly and welcoming to everyone. Sort of like you often see with good female waitresses and bartenders. Some men will mistake that for interest and make a move.

So, what kind of energy are you putting off if married men regularly think they can have sex with you on the side without any real hope of a relationship? My best guess would be very sexual energy. Maybe she’s wearing a lot of tight clothes and showing off her cleavage at every opportunity, making lewd jokes, talking about sex a lot and generally being very flirty. To top it off, maybe she doesn’t come across as a very moral person. Maybe she talks about how she’d like to be a sugar baby, wouldn’t have a problem stealing another woman’s man or how she “used to” sleep around a lot.

Again, she’s giving us no hints, so there’s no way to know for sure. However, we do know that this is apparently a regular occurrence and the common denominator is her. So, do the math. This is probably it. If she wants to change it, then she’s going to need to rethink how she talks, dresses and behaves. She has to save the sexy talk for the guy she’s with, not the whole world.