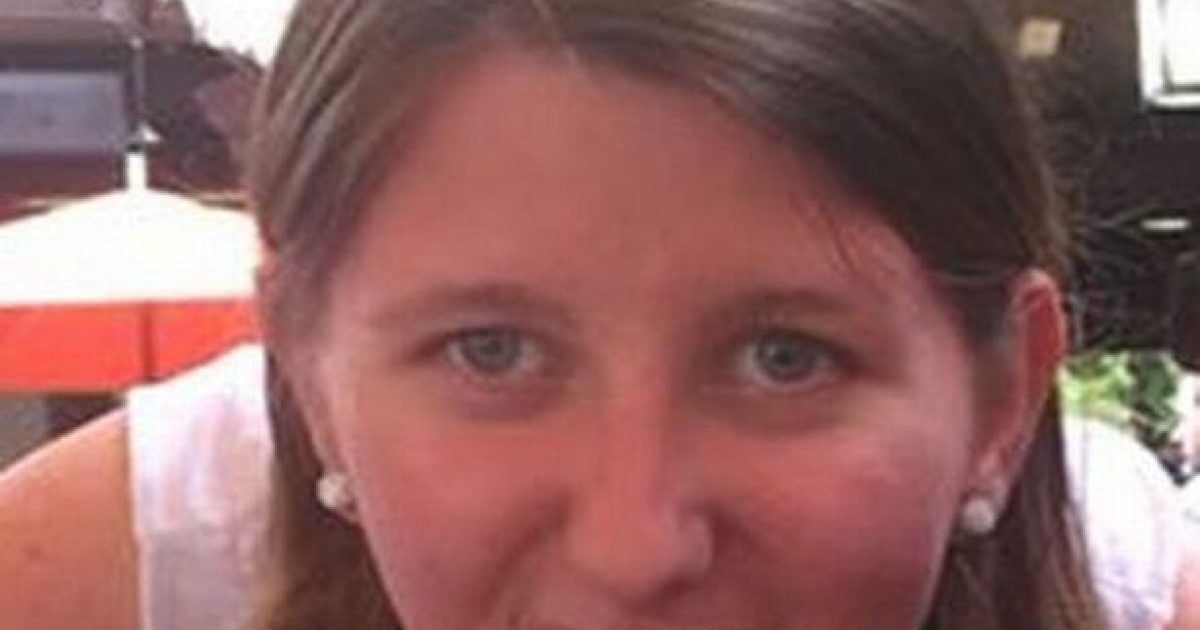 #Believeallwomen, bro. They’d never falsely accuse a guy they barely know of rape for reasons so hard to fathom that nobody will understand it even if they get jail time.

Shannon Maley had a seeming vendetta against a 20-year-old man with learning disabilities who was dating her sister. She barely knew him, yet claimed he sexually assaulted her and her friends. Maley then created multiple social media accounts under the young man’s name and sent herself disturbing and threatening messages in order to frame him.

She has since pleaded guilty to “perverting the course of justice and also to harassing witnesses,” The Daily Record reported.

The young man, who will not be named by The Daily Wire because he is the victim and will instead be referred to as John Doe, told the Record he was on the brink of suicide until he was acquitted last November on five charges of sexual assault. The outlet reported that he “sat on the ledge of his 14th-storey flat window seriously contemplating whether life was worth living because of the vicious lies that had ‘destroyed’ him.”

Maley’s messages to herself included threats “to set you on fire and watch you burn alive” and claims that John was “not going to stop causig [sic] you pain.”

Maley had apparently intimidated her friends into making accusations against John as well. One of those friends eventually admitted that the young man had not sexually assaulted her and that Maley had harassed her and tried to influence their testimony at John’s trial.

John was also accused of sexually assaulting two 15-year-old girls who were also allegedly friends of Maley. A witness explained that John didn’t do what he was accused of doing, leading to acquittal on those charges.

Maley’s story unraveled after she accused John of sending a threatening message while he was in prison without access to the Internet.

No reason has been given for Maley’s vendetta against John, and the young man still fears for his safety.

“It feels like Shannon Maley has destroyed my life. I still can’t walk down Coatbridge Main Street without people shouting abuse at me,” John told the outlet. “I’ve had voicemails from people I don’t even know saying they’re going to blow up my house.”

It’s disturbing enough that this psycho made these stories up, but the fact she convinced her friends to accuse him of rape is mind-blowing. Can you even imagine that conversation?

Shannon Maley: Hey, I don’t like my sister’s boyfriend. Could you falsely accuse him of rape?

Her friends: That sounds like fun! Let’s do it! Hahahaha

Shannon Maley: He’s in jail now! I want to see him spend the next decade there for a crime he didn’t commit!

Her friends: AWESOME! Let’s get him sent away and then take some celebratory bathroom selfies! Whoooooo!

Ok, maybe that dialogue isn’t perfectly realistic, but I don’t speak lying psycho. It’s hard to even imagine how the whole thing would go.

Maley is at least going to be sentenced at the end of the month, but all too often, women in these cases get a slap on the wrist as if all of this is a game. She deserves a LONG prison sentence for this and I hope she gets it.