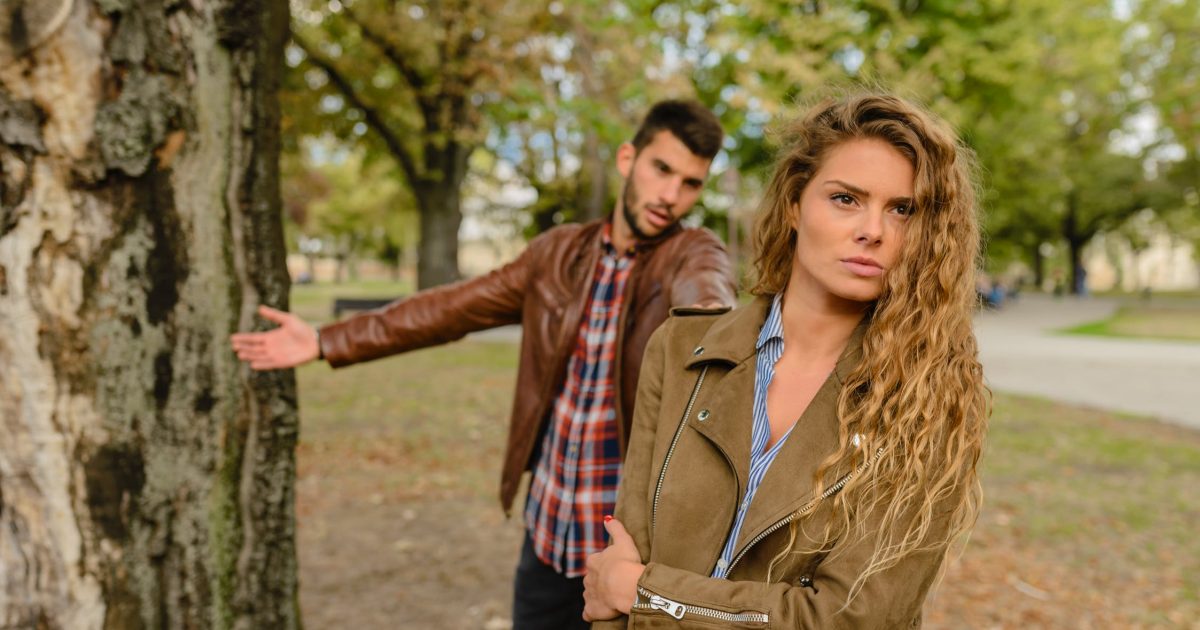 I mean, guess it could, just like being hit by a car could theoretically improve your health if you committed yourself to becoming healthier than ever before after you recovered from your injuries. Still, it doesn’t seem like the best way to go about it,

For many couples cheating is the ultimate betrayal, and it’s the one deal breaker that can end a relationship in an instant.

But an Australian sex therapist has insisted infidelity doesn’t have to mean the end of a relationship – in fact she believes it can make it stronger.

…’Starting to understand an affair and how it happened can help provide clarity and give answers to the many questions a couple may feel are still unanswered,’ Matty told news.com.au.

‘This is not about assigning blame, but a time to deconstruct the affair and find out where the roots of the infidelity started so they can make decisions on how their relationship can go forward.’

The author of new book Sex Down Under said she believes there’s a stigma surrounding infidelity in Australia, which is ‘damaging and driving couples to divorce’.

Controversially, she encouraged couples to be more forgiving of infidelity – as she highlighted the ‘lower divorce rates’ in European countries because they have ‘more accepting attitudes’.

I would fully agree that there are a wide variety of reasons that people cheat and that a marriage can potentially recover from it. The problem is that once you’ve broken faith with your partner by cheating, it makes it 10 times harder to fix things — because now you have whatever the problems were that led you to cheat AND the fact that your partner doesn’t trust you, can’t take you at your word and is doubting everything in your relationship. So maybe it’s not such a great idea to regularly spit out bullsh*t like, “Cheating can make your relationship stronger.”