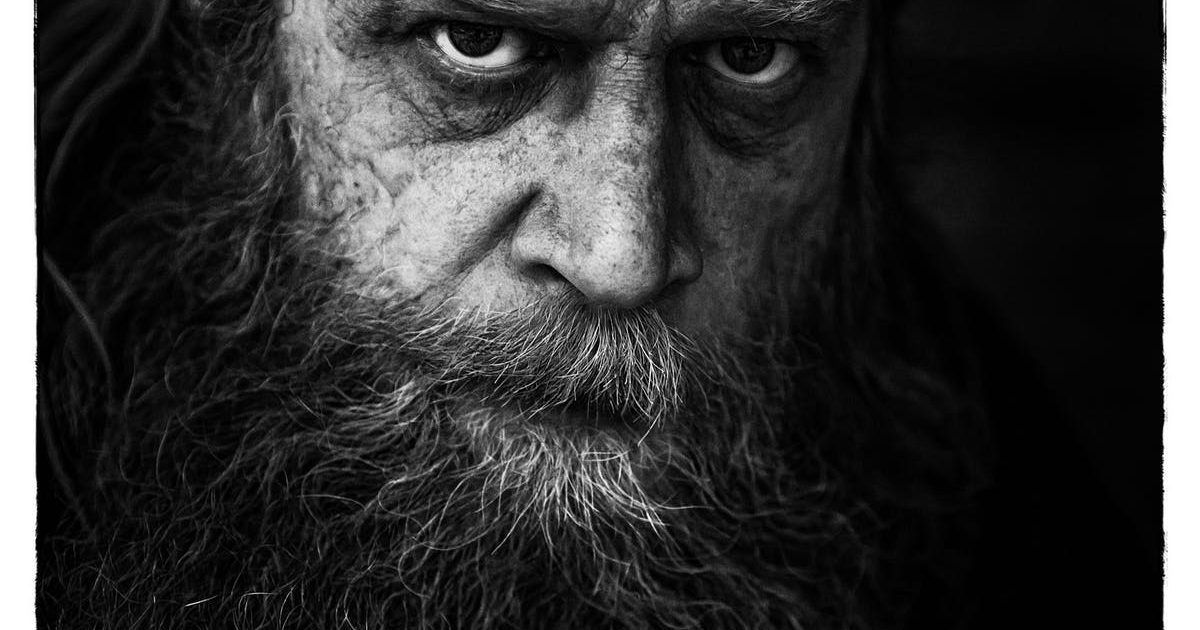 Most people focus on the standard issue bad boyfriend or bad girlfriend, but unless they’re all stabby or trick you into impregnating them, you’ll be fine. Well, unless you stay in a really sh*tty relationship for way, way too long. I mean, if you’re on, say, year four and don’t have a date set for the marriage, you should be asking yourself if you’re just wasting time. Also, if the two of you are fighting like cats and dogs while you’re not married and have no kids, RUN. Run like the wind while you can. Don’t be the dumb**s who thinks you’re going to get married and everything will change.

However, the really bad cases are the good ones you let go because you wanted to screw other people or worse yet, the horrible ones you marry. The good ones you let go? You’ll think about them for DECADES afterward and even if they get divorced, they may remember you as the guy who broke their heart so they’ll want nothing to do with you. The horrible ones you marry? The divorce will be awful and may even turn vindictive. It will damage your ability to trust the opposite sex and, especially if you’re female, you’ll spend years getting over it. Oh, and if children are involved? That’s when it can REALLY get ugly.

Is it a good idea to be abstinent before marriage? Absolutely. Are most people doing that? Nope. Instead, they’re having sex with every relatively attractive person they can find whom they can talk into it. That can be problematic because unfortunately, we humans tend to highly value short-term rewards and discount longer-term benefits. That means having sex without a condom seems like a great idea in the moment, but less of a wonderful thing when you end up having a baby with the hot, but extremely b*tchy stoner chick you met at the frat party last night. Then there are STIs. I knew a guy who got incurable herpes in college. Good luck getting a date on Plenty of Fish when you slap that on there.

Sure, smoking makes you smell bad, turns off members of the opposite sex who don’t smoke, and gives you lung cancer, but then there’s what it does to your face. You can get by for a long time without seeing any negative effects from smoking and then one day, your face is a catcher’s mitt.

4. Not taking risks or doing the hard things

Want to run your own business? That’s a risk. Asking the pretty girl who’s probably being nice but just may be into you out on a date? That’s a risk. Getting up on a stage for the first time to play the guitar in a cover band? That’s a risk.

What about interning at a company you really want to work at for no pay? That’s hard. Getting your nose shoved into the mat every other day for years while you learn jiu-jitsu? That’s hard. Handing back the hundred-dollar bill the guy in front of you dropped because it’s the right thing to do even though you need the money? That’s hard.

If you run from the risks and the hard things you can still have a relatively comfortable life, but you won’t grow very much, be very happy, or achieve your dreams.

When you’re young, your metabolism is going full bore. You can get by eating a hamburger for lunch and pizza for dinner without looking like a giant pear, but by the time you’re 40, forget about it. Unless you have great genetics, if you’re eating like that you’re going to look like a Mr. Potato Head. Want to know who’s eating all that kale and tofu at the grocery store? It’s formerly thin 40-year-olds trying to get their ever-expanding waistlines under control.

Everybody has terrible things happen because life ladles out a big heaping helping of trauma stew to everyone. Yours may be worse than average, but chances are there are millions of other people who’ve dealt with the same crap. Ultimately, what’s done is done and you can only choose how you react to it. You can let it make you miserable, let it screw up your relationships and turn your life into a crapshow for decades or you can do the hard work of dealing with it. Typically, the response to that is something like, “That’s easy for you to say because you haven’t dealt with this.” Maybe that’s true, but how long do you want to be dealing with it? Do you want to work on it now or head off to a therapist at 40 after it’s turned you into a miserable shell of a human being? Handle your business — the earlier, the better.

7. Surrounding yourself with low-quality people

Have you ever heard the old saying, “You are the average of the five people you hang around with?” There’s a lot of truth to it. Are you hanging out with people who are ambitious or lazy? Honest or sleazy? People who challenge you to be better or people who drag you down to their level? The people whom you surround yourself with will either make you want to raise yourself up or drop down to their level. Then there are the toxic friends, the bad friends, and the unhealthy relationships you just can’t seem to get away from. At some point though, you have to put yourself first and cut those bad people out of your life.