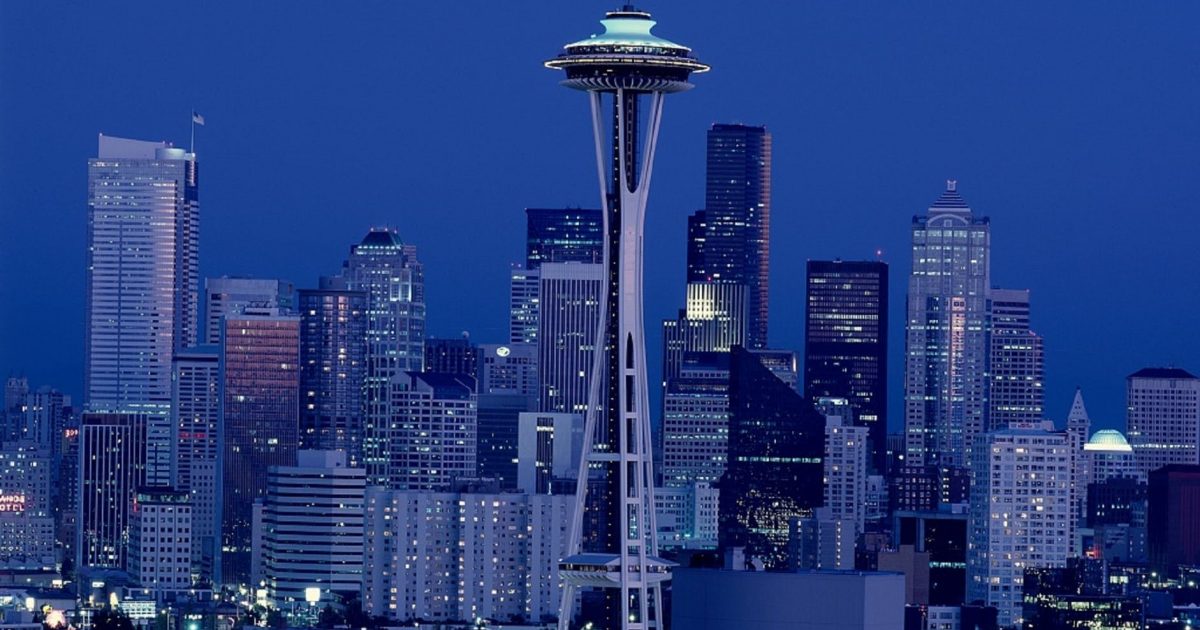 When liberal governments fight to keep criminals on the street, where do you go for justice?

This is the sort of thing that would only happen in Seattle (okay, maybe in Portland). A 55-year-old homeless man named Francisco Calderon punched a complete stranger in the mouth one day in November, giving him a bloody lip. The victim called 911 and Calderon was arrested and charged with assault. He pleaded guilty to the crime. That turned out to be his 72nd time being convicted of a crime, fourteen of those convictions were felonies. And yet, City Attorney Pete Holmes worked out a plea deal with Calderon’s public defender which would keep him out of jail. Instead, he would get probation and drug treatment. Enter Municipal Court Judge Ed McKenna whose job it was to sentence Calderon. McKenna wasn’t convinced no jail time was appropriate in the case and questioned the plea deal.

…When the case was first brought to Seattle Municipal Court Judge Ed McKenna for sentencing on Dec. 10, he questioned the Assistant City Attorney about the plea deal in light of his Calderon’s long criminal history. The city attorney stood by the deal.

McKenna then asked that Calderon undergo a pre-sentencing review so he could better understand Calderon’s personal history before passing judgement. He also asked the Assistant City Attorney to review the plea deal, a message which could be interpreted as he was unhappy with it.

When the court’s probation department first contacted Calderon for the review, he refused to participate, telling officers “I don’t give a crap.”

Just days before a second sentencing hearing in January, he agreed to the review.

When sentencing day arrived, he refused to appear in court. McKenna had to sign an order for two marshals to forcibly remove Calderon from his jail cell. Calderon arrived in court handcuffed and chained around the waist with two marshals standing over him.

…Having been literally dragged into court, Calderon pleaded to be allowed to serve probation instead of jail time, saying he didn’t foresee any future problems. Again, this is a person who is 55-years-old and who has been convicted of 72 crimes. Judge McKenna didn’t buy it.

…So McKenna threw the book at Calderon. Instead of probation, he got 364 days in jail, the maximum possible sentence for the charge of 4th-degree assault. All of which seems perfectly sensible under the circumstances. But this is Seattle. In response, City Attorney Pete Holmes and director of the Department of Public Defense Anita Khandelwal wrote a letter accusing Judge McKenna of violating the canon of judicial ethics

…Judge McKenna’s decision to set aside the agreement Pete Holmes reached with a defense attorney was an embarrassment. Holmes apparently has a reputation for being willing to accept light sentences for repeat offenders and that sort of thing has become less acceptable in the wake of the “Seattle is Dying” documentary. So Holmes came out swinging with a bogus insinuation about the judge inviting people to court for a premeditated verdict.

The first job of the government is law and order. A government that allows men with 14 felonies to wander the streets committing more at will isn’t worth a damn to anyone except the criminals.