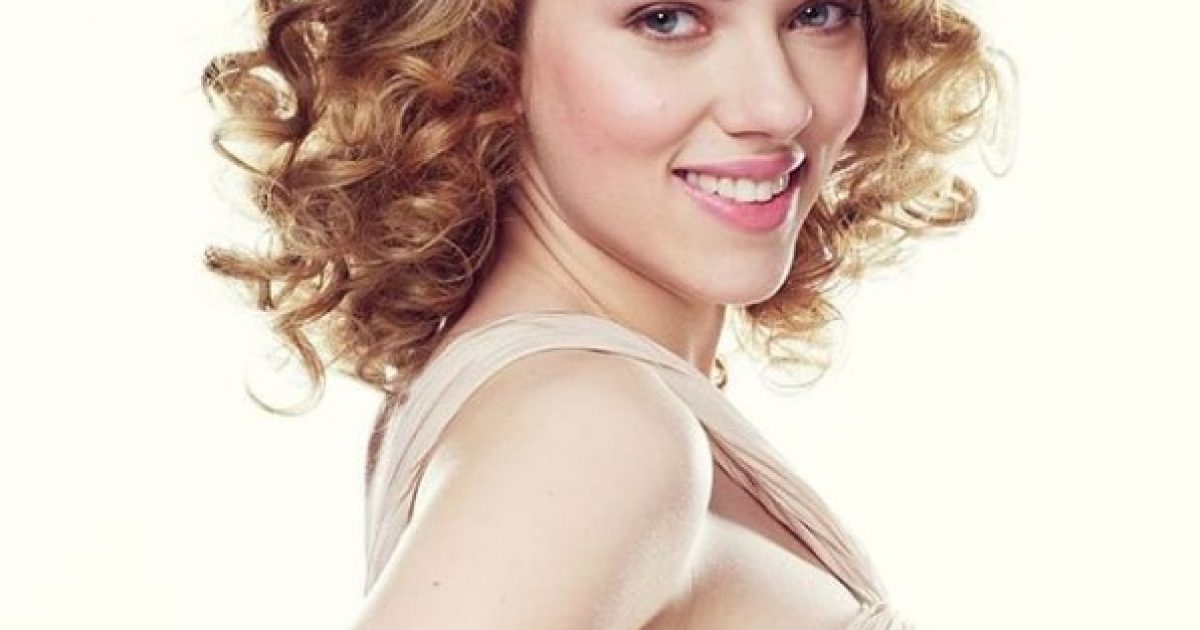 After helping to turn herself into a sex symbol, actress Scarlett Johansson now regrets ever being “hyper-sexualized.”

The actress went on to blames this sexualized image of her on a “bunch of dudes.”

…“I feel when I was working in my early 20s and even in my late teens/early 20s, I felt that I sort of got, somehow, typecast. I was very hyper-sexualized,” she continued. “Which was, I guess, at the time, seemed OK to everyone. It was another time. Even though it wasn’t a part of my own narrative, it was, kind of, crafted for me by probably a bunch of dudes in the industry. And I guess that worked then, but it was really difficult for me to try to figure out how to get out of being an ingenue or the other woman because it was never anything that I had intended.”

After all this sexualization, Scarlett Johansson said she thought of pursuing a different career in Hollywood that would “be more fulling [because] there seemed like there was nowhere to go.”

This sentiment is actually pretty typical for attractive, accomplished women and I know that because I’ve heard it from them so often over the years.

It starts with them getting lots of breaks because of their looks. Whether you are talking about Hollywood, the news business, dating, the business world — looks will go a long, long way if you’re a woman. In fact, they’re almost a pre-requisite. Looks might not make you successful if you’re a woman, but take those looks away and 95% of the pretty women that are particularly successful before they’re 40 would flop.

Of course, there are plenty of extremely intelligent women that have a lot going on upstairs, too and as they start to get older, they see where it’s going. At some point, they are going to lose their looks and then what? Will people still take them seriously or are they skating by because they’re pretty? So at that point, usually in their thirties, they start going overboard about how they’ve been typecast or how they’re more than just a pretty face.

The curse for men is that they are always expected to compete and perform. In other words, to be a good, worthwhile human being you’re always expected to earn it. On the other hand, women can go a long, long way just on being gorgeous, but it’s going to end, probably somewhere between 35-50 for most women. That must be a hell of a burden to bear.