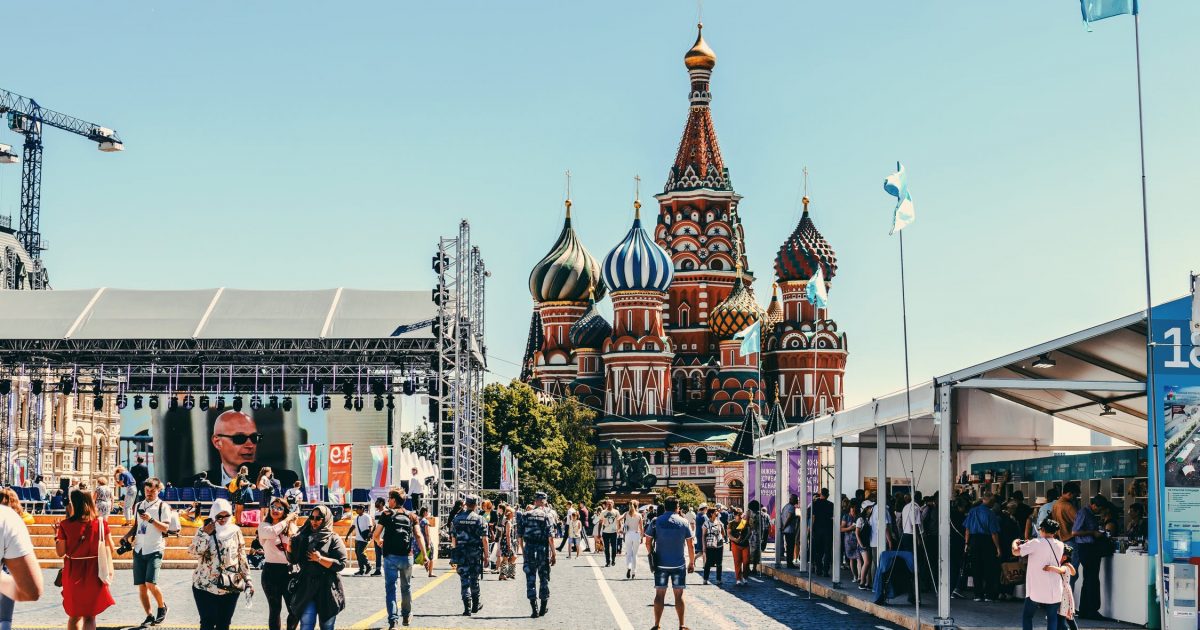 Rarely, do I say this, but good for Russia.

As of this week, the media regulator simply referred to its 2015 stance on the issue, noting, “Dear lovers of the Internet, this piece of advice still stands.”

Would it be a better world if more nations followed Russia’s lead? Although it will never happen in the United States, most definitely.

I know, I know. Pornography is a controversial topic. Every guy has looked at it at one point or another and many of them have never had any negative effects from it. But, an awful lot of people have and the issues it can cause for men are legion.

That makes perfect sense if you think about it because what are you doing when you use pornography? You are training yourself to be sexually aroused by an image on a screen instead of a real woman. Worse yet, what you are stimulated by on the screen may be completely different from anything you’re doing in person with a woman. This is why there are a lot of men who use pornography that have trouble performing when the action moves from the screen to the bedroom.

The consequences of this are enormous.

If Russia is going to miss out on this because of its ban, I don’t think that’s a bad thing.