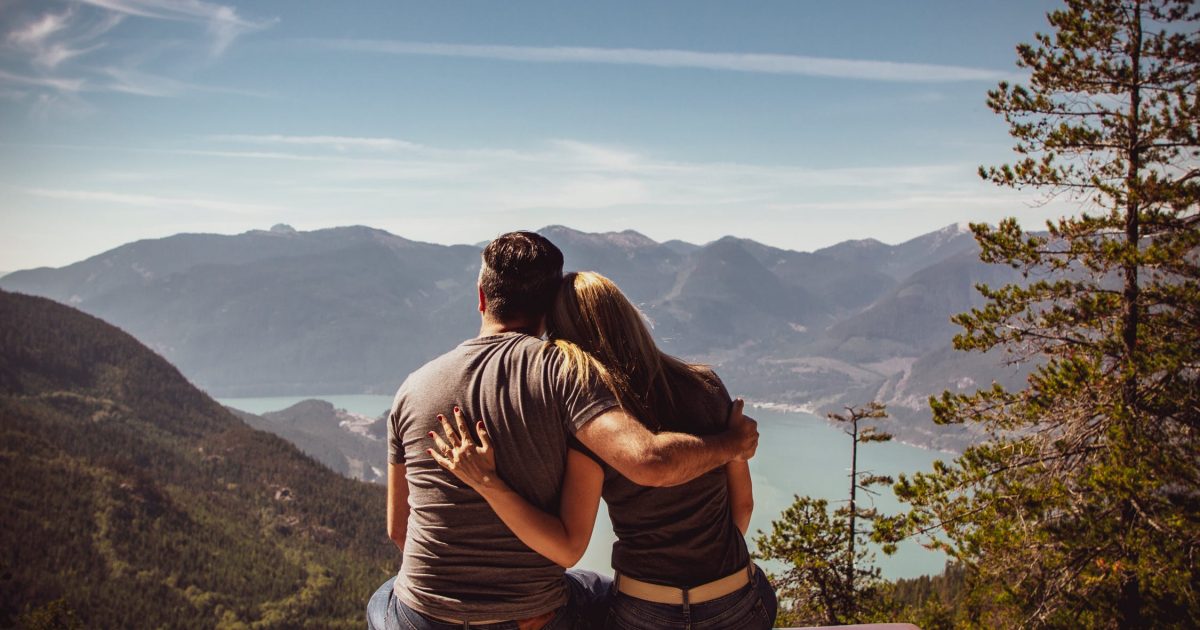 Thoughtful Roosh is the best Roosh and believe it or not, his answer to what to do in this situation is thoughtful,

Many men have come to me with the same dilemma: they’re in a relationship with an ideal girl who would be a great mother but still want to bang other girls. They ask me if they should stay with their current girl or dump her for the purpose of sleeping around.

This scenario usually happens to men in their mid-to-late 20s when, through sheer luck, they met a good girl by happenstance. Problem is that they aren’t yet finished with “finding themselves” through the vaginal multitude. They feel like they’re missing out on experiences that could be rewarding in their development, or they simply desire to experience a rock-star lifestyle of repeated casual sex encounters, which is blocked by having a dedicated girlfriend you either live with or see many days of the week.

…Unfortunately, he will lose either way. It doesn’t matter what he does—he will be just as dissatisfied as before. The real problem is that he is divided. He wants to experience two things at the same time: stability and excitement. This is not possible, because they are opposing qualities. The only solution is to remove the division and either dedicate yourself to pursuing stability or excitement.

…Just like how we tell women that they can’t have their cake and eat it too by wasting their youth sleeping around only to desire marriage from a good man when they’re older, the same applies to men who want to experience both stability and excitement. Either bang sluts or be open to the possibility of love, but you can’t have it both ways.

If you’re a guy and you have this option, you do think hard about it even if you’re with a good girl. As Roosh notes, it’s not just a male thing either. In fact, I had a female friend of mine ask me what she thought one of her friends in this exact same situation (except worse because a kid is involved) should do just today.

The problem is that no matter how wonderful the woman you’re in a relationship with is, she does have flaws and creates an imposition in your life. You run into a pretty girl and she’s flirting with you? You can’t pursue her. Suddenly, you’re spending money on your girl that you would have spent on yourself. You’d rather go out with your friends? Sorry, but she’s having a bad day and she needs some extra cuddling time. There is no happily ever after; there are real trade-offs for the good things that come along with being in a relationship.

At the end of the day though, you have to remember that if you question anything enough, including a good relationship, you’ll begin to doubt it. So, when you think about your options, the grass is always going to look greener on the other side of the fence and you have to make a decision about where you want to be. Is reliving your party years or getting a few more notches on your belt going to make you happy? Probably not and if you’re talking about a woman you could see yourself marrying, you may find she’s not so easy to replace after a few years of playing the field.