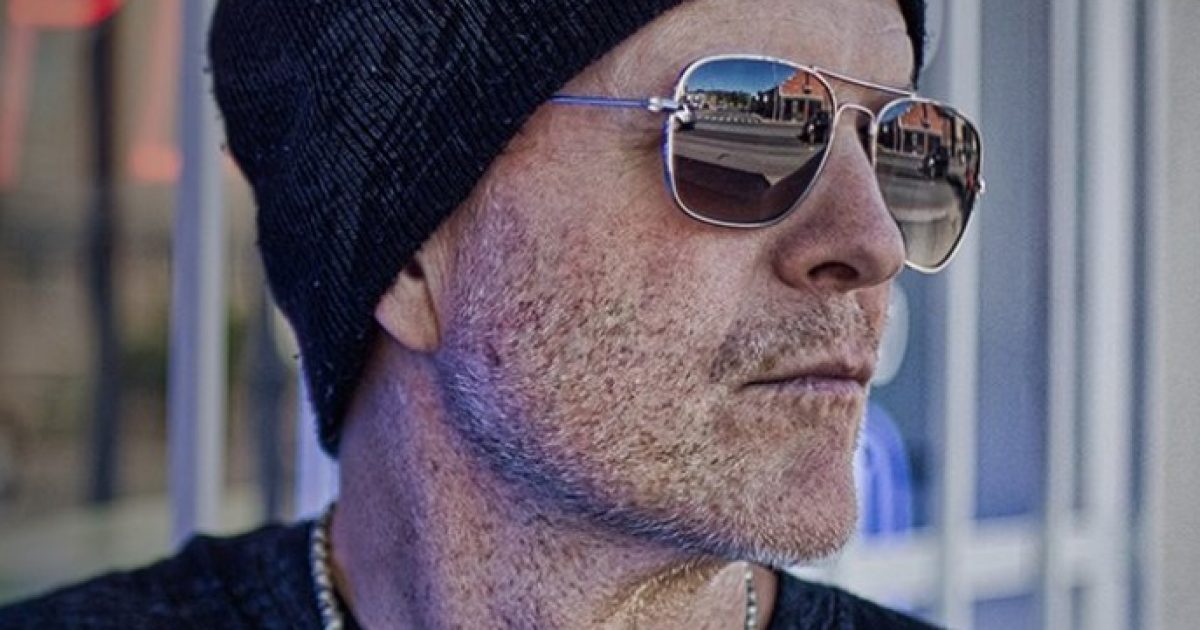 Rollo Tomassi is known as “The Godfather of the Red Pill” because he is the definitive source on Red Pill issues. Additionally, Rollo Tomassi‘s book The Rational Male is one of the top 5 books I’d recommend to young men. Our in-depth interview covered criticisms of the Red Pill. I think you will really enjoy it. You can listen to it here.

When I interviewed Rollo Tomassi about criticisms of the Red Pill, I thought what he had to say about single mothers and marriage was particularly interesting. What follows is an edited transcript of that part of our conversation. Enjoy.

John Hawkins: So let’s say you’re the 30-year-old Beta guy and finally you’ve got this very attractive single mother interested in you and maybe that’s not your perfect ideal and you’re not her perfect ideal. But hey, you’re 30 years old and you’ve been in a long dry spell and so should you wife her up and get married? I mean now red pill philosophy would say absolutely not, but there’s a lot of people who go that route and really realistically, I don’t know that there is a much better option for guys in that kind of situation.

Rollo Tomassi: I’ve always said men and women are better together than they are apart. We are complements to one another. We are not adversaries to one another. Yes, we have conflicting sexual strategies, but we are better together than we are apart because, you know, the whole human race right now has developed into families where we are invested in raising children to have a better life than the one that we had.

So marriage as an institution was great under the old social contract because it ensured that all guys at least had a shot, right? That’s why we have things like the soulmate myth. That’s why we have the idea that there’s someone for everyone out there, right? And the reason for that is because it benefited men the most. It benefited the most amount of men with respect to reproduction. So think about the other way of doing this. There’s polygamy. You could have one guy who has four different wives and you still see this in certain societies and in certain religions where it’s okay to have more than one wife. Well, that means that if you’ve got four wives, that means that three other guys don’t.

So that puts those guys out in the cold and they’re not going to reproduce or they’re going to struggle and they’re going to get violent and they’re gonna get hostile because they can’t complete their evolutionary mission, which is to reproduce, right? …Our social contracts come and follow that because it’s a better way of working things out. Now that used to be the case. It used to be a great idea, but because of the sexual revolution, because we have unfettered hypergamy because we’ve given unlimited power to women, what’s happening is you’re seeing a new form of polyandry come up.

And just like you and I were talking about a minute ago,  we facilitate the parental investment Beta bucks so much that the only thing left for women is to focus on the Alpha f*cks side of that whole thing. So you have to look at what the shift in sexual mating strategies (does) …Because of this new polyandry, women want to focus on just the top 20% of guys because they can and they have the leisure to do it now because the Beta bucks side of hypergamy is already done. So, (women) just focus on the hottest guys that they can.

And consequently, you get statistics stats that came out about three months ago that showed that guys who are between the ages of 18 and 29 are having less sex than in any other generation prior to this. Just the men from 18 to 29 showed an increase in sexlessness that has tripled in one decade in that age cohort, but not for women. For men.

John Hawkins: I agree with what you’re saying and get why we’ve got so many more losers today in the dating market. I think about it like this — like 50-60 years ago as a working-class guy without a college education, a guy could go out, work 10 hours a day and make enough to support himself and maybe two kids. Maybe they were living pretty poor, but he could get by with that. Now you know that guy is working at Walmart and barely supporting himself. He certainly can’t support a family and the wife might be making more as a secretary. She doesn’t need him. So all these guys get kicked to the side. So I get what you’re saying there…

Rollo Tomassi: But see, we’re still teaching and conditioning men to believe in the old social contract when they’re living in a society that’s based on the new social contract. So we’ll still tell a man, “You gotta man up! You gotta be responsible! You have to basically build your own life in preparation for a woman when she’s done on the carousel. Once she’s done with her party years….you have to be there waiting for her to save her from herself so that she can finally complete her (life goals). You have to, you’re the one that has to be responsible for that.

And a lot of guys are saying “no.” That’s why you get like MGTOW right now. One of the reasons why the Red Pill is so controversial is because guys like me are exposing the game.

Once again, you can listen to the whole interview here.