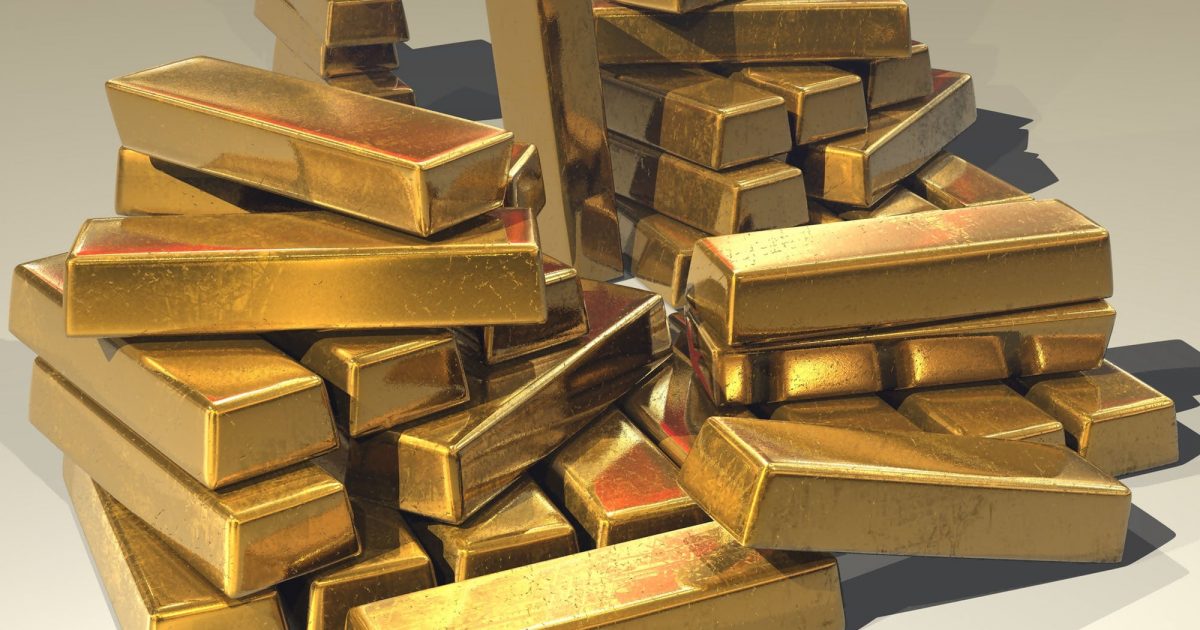 My wife (31F) wants to leave me (34M) without even trying counseling and I can’t convince her not to pic.twitter.com/qXecMQTm4S

In The Game, Neil Strauss talked about a concept called “rocks and gold.” For the woman, rocks is date night, going to the club, having a nice dinner out and generally being romantic. For men, gold is sex. Do both men and women like rocks and gold? Yes, but women tend to be more fulfilled by the romantic side of things while men tend to care more about the sex. If the rocks or gold is lacking in a relationship, you can be sure that at least one person is really unhappy.

So this guy assumed she’d always be there and didn’t do the things that made her fall for him in the first place. In other words, he stopped giving her rocks. This is not uncommon by the way. You get a complacent guy and a woman who’s too subtle to make a big deal of it and next thing you know, he’s shocked when she explodes at him or realizes “Gee, we haven’t had sex in 3 months. Maybe there’s something wrong.”

Then the guy wakes up, realizes she means the world to him and…it’s too damn late because she’s fallen “out of love” with him. She may say things that give a guy hope at this point like “I have to protect myself” or “I can’t keep hoping you’ll change,” but once she’s gotten that far, it’s almost certainly game over. Yeah, you MIGHT be able to keep her onboard if you have children and you pull a “Think of the kids” on her, but do you even want to do it once it gets to that point? When a woman adores you, you can say stupid things, make terrible jokes and be an ass half the time and she still thinks you can do no wrong. Once that shine has worn off, you can get yelled at for complimenting her. Once you’re in that spot, it’s going to be a long, hard slog for both of you.

The other thing that many people don’t realize is that men are typically the sentimental ones once a relationship ends or is on the rocks. A woman may fall for a man a lot sooner than a man will fall for a woman, but a man tends to be more sentimental for the woman he’s fallen for. Like Oscar Wilde said, “When a man has once loved a woman he will do anything for her except continue to love her.” On the other hand, if it doesn’t end on the best of terms, the woman is just as likely as not to stick you in the same category as the creepy mailman who stares at her all the time.

So if you’re looking up at the sky thinking about some woman who broke your heart and going, “Wow, I wonder if she’s looking up at the sky somewhere and thinking of me just like I’m thinking of her,” the answer is, “No, she’s not thinking of you at all. In fact, the next time she thinks of you will be when she’s telling her girlfriends how much she likes her new boyfriend because he doesn’t leave his socks on the couch / ignore her / take 2 minutes in bed like you did.” Hate to say it (34M), but that’s your future.