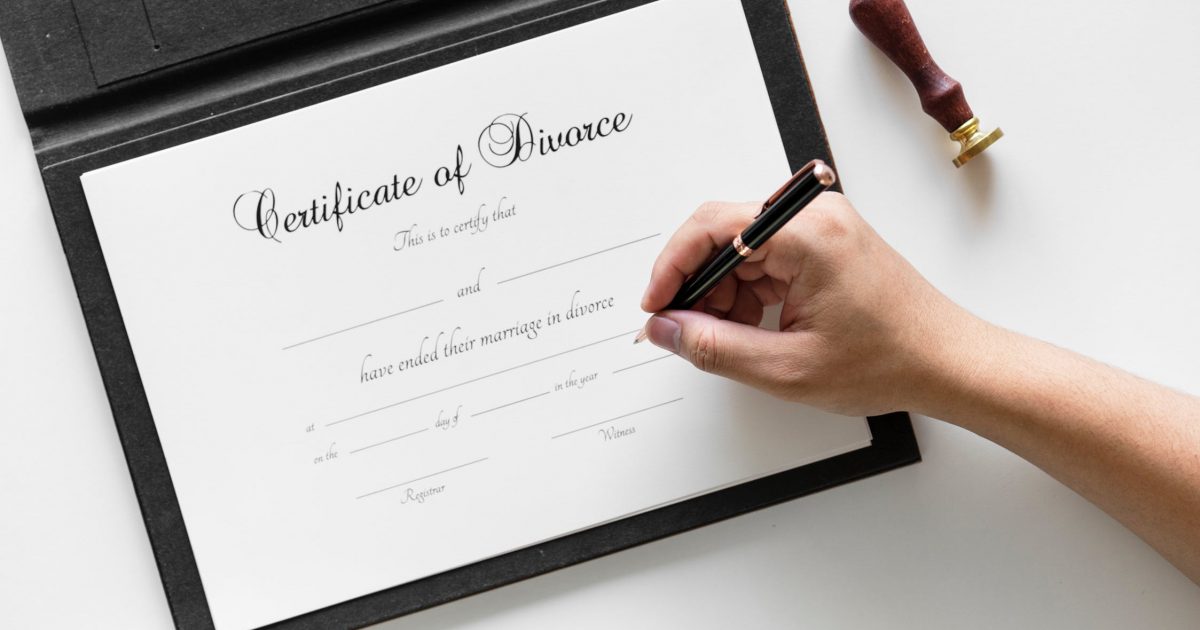 At one time, you could USUALLY make a reasonable argument that a wife played a major role in the success of her husband.

Well, the wife was at home taking care of the house and the kids while the husband was working. Moreover, at one time, “housework” could include spending hours beating laundry out at the stream, bringing water to the house from a well and spending hours every day making dinner from scratch. That was really old school, but even from the sixties to now has been a huge change,

The study of 577 adult women in the UK shows that on average, ladies spend 18.2 hours a week on housework, including cleaning, vacuuming, food shopping and cooking. This compares to 44 hours a week on average in 1965, according to official figures from the Department for Education.

Now, MAYBE there’s 18 hours a week (As a single guy who has help with housework, I probably do less than 2 hours a week) and the standard feminist demand is that men do half of it. Could there be some situations where the wife is still integral to the husband’s success at work? Yes, but is that typical or is it maybe 1 in 100 or even 1 in 500? All this doesn’t matter in some cases, but when you have a man that makes a lot of money it can be very relevant in a hurry. For example, take Robert De Niro, who is about to get divorced,

Robert De Niro got hit with a real summer blockbuster in court Thursday, when lawyers for his estranged wife demanded half of his “$500 million” fortune — despite a 2004 prenup that his side insists limits her to a $6 million apartment, $500,000 cash and $1 million a year in alimony.

The “Raging Bull” star’s soon-to-be ex Grace Hightower made the big money grab — and revealed intimate details of his net worth — Thursday in Manhattan Supreme Court, where the two sat through another in a series of contentious hearings in their ongoing divorce.

The fractured pair — who first married in 1997 and divorced in 1999 — are arguing over the wording of the prenup they signed when they remarried in 2004.

The two are far apart on that wording.

De Niro contends that the prenup sets strict limits on her take in a divorce.

Hightower is solely entitled to $6.5 million in cash and property, his side contends, plus annual alimony of $1 million and half the value of a second apartment.

But her side insists the prenup’s language additionally entitles her to half of what the “Goodfellas” star has made during the remarriage.

The bulk of that half-billion-dollar fortune comes from his movies and his lucrative stake in the Nobu sushi chain.

She also believes she’s entitled to an additional 50 percent of what he earned from his share in Tribeca Grill, the 88-room Greenwich Hotel and Canal Productions.

“His total income is more than $500 million. He gets it all,” he said in angry disbelief, prompting Justice Matthew Cooper to interject some humor into the tense proceeding.

So even though De Niro has a pre-nup, his wife, who was working as a waitress in a Chinese restaurant when she met him, thinks she deserves half of his money.

Here’s an interesting question:  even if they didn’t have a pre-nup, what exactly did she do to deserve half the money he earned? There’s no way she would have ever earned even what she’s given under the terms of the pre-nup without him and he was a rich, famous actor before he ever met her. He didn’t need her in any way, shape or form to be successful and it’s entirely possible that he would be richer had he never met her, given that she was known as a “philanthropist” (Translation: She got press for giving away money her husband earned).

We hear a lot of women claim that they’re still fighting for “equality” in 2019 and it seems fair to ask whether that’s an extremely conditional notion that only applies when it benefits women — because it seems to me that the concept of a woman getting “half” of her husband’s earnings for….who knows at this point….certainly wouldn’t exist in a genuinely equal society.

I don’t care for Robert De Niro, but not only do I hope his wife gets nothing in the suit, but she should have to pay for his attorney’s fees out of what she is getting from the pre-nup. If she wants to be worth hundreds of millions of dollars, let her earn it instead of pickpocketing it from her ex-husband who actually earned the money.