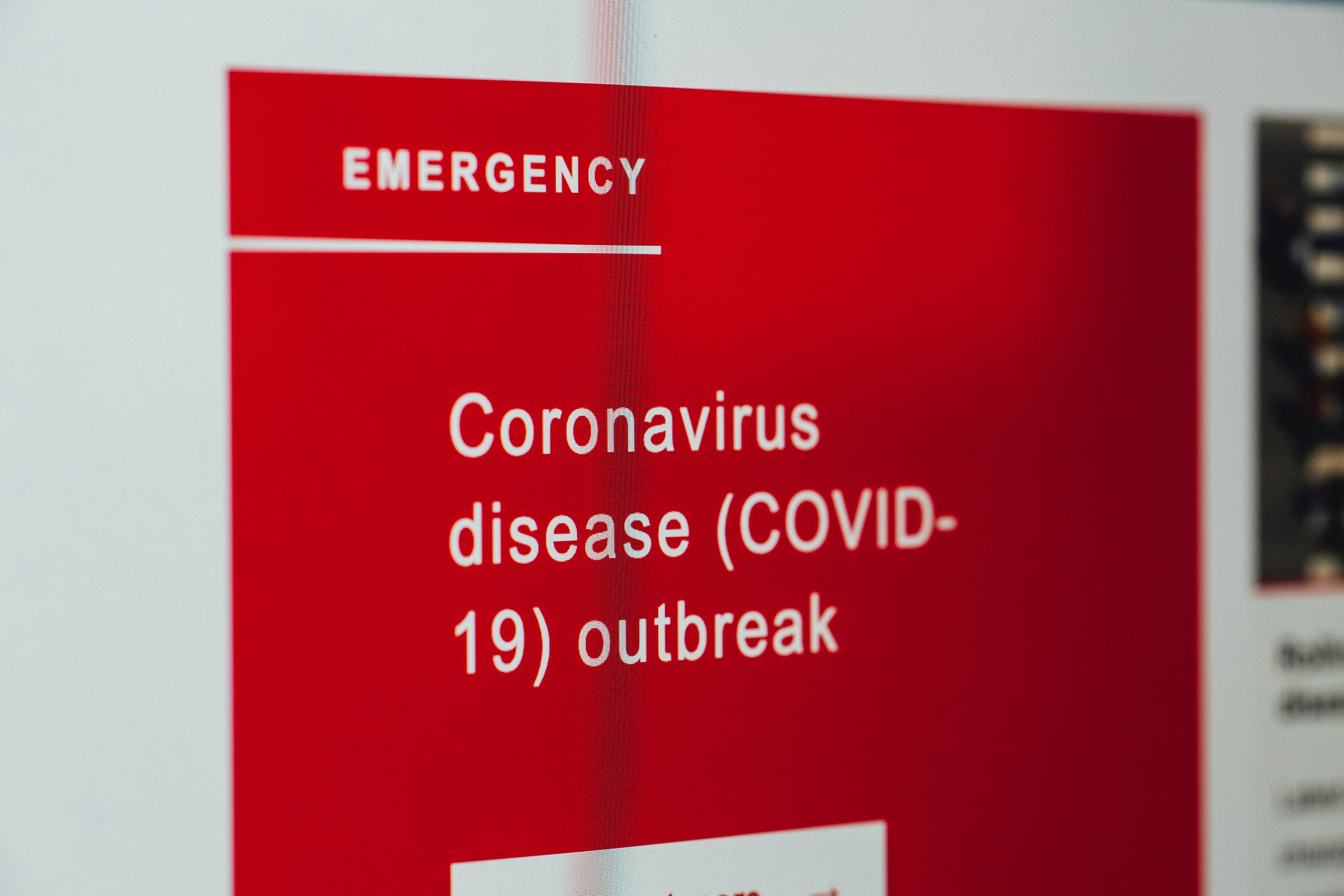 When the Coronavirus outbreak started in the US, there were two hotspots. Washington on the West Coast and New York on the East Coast. Some people have speculated that Washingon actually had the Coronavirus months before the rest of the country and it had spread in the wild there. Whatever the case may be, that was eventually controlled and today Washington has moved from one of the worst spots in America to somewhere around the middle of the pack.

On the other hand, NYC was a nightmare right out of the gate. The population density, the subway, and the fact that the city was an international travel and business hub meant that if the Coronavirus took off anywhere, it would be there. Rather bizarrely, praise has been heaped on New York Governor Mario Cuomo despite the fact that his state had the worst outbreak in America and he undeniably made it much worse by pressuring nursing homes to take in patients sick with Corona. Additionally, Cuomo just got around to disinfecting the subways and regularly testing nurses in nursing homes, which is mind-blowingly incompetent, but this isn’t really about Cuomo’s lack of competence. It’s about how NYC has been the chink in America’s armor in dealing with the Coronavirus.

For a few weeks, between 50-60% of all the cases in the United States were in New York. Then, next-door New Jersey started getting heavily infected as people traveled back and forth to NYC. Even yesterday, New York and New Jersey were #1 and #3 in America in new cases.

However, what we’ve started to see in recent weeks is that the virus has been spreading more around the Northeast. If you look at the top 12 most infected states per million residents, 11 out of the 12 are in the Northeast. 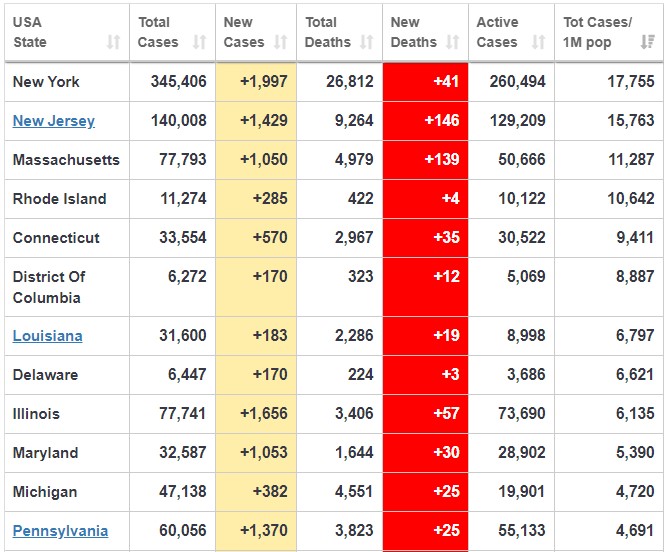 Doesn’t it seem kind of coincidental that almost all of the worst spots in America for the Coronavirus just happen to surround the most infected city on planet earth? It’s almost as if people were getting infected in New York City and then seeding all of the surrounding states with the virus. It makes perfect sense, right? If you were in locked down, ultra-infected NYC, and had the ability to leave and go somewhere else, anywhere else, you probably would. It’s human nature.

It’s impossible to know the exact numbers, but it seems reasonable to estimate that a few hundred thousand people were infected and probably north of 10,000 died because people carrying the virus were allowed to leave NYC. It wasn’t like no one could foresee this problem either.

I wonder what percentage of Coronavirus infections on the East Coast OUTSIDE of New York came from NYC residents that fled the city? It wouldn’t be shocking if it were north of 50%.

In retrospect, we absolutely should have quarantined NYC and allowed no one in and out other than people delivering supplies. In fact, refusing to do that was, by far, the single greatest mistake made by our government since this whole virus hit. We could conceivably lay that one at Cuomo’s feet as well,

There will be no quarantine

No one will lock New Yorkers in their homes

Legally, could Trump have encircled the city with the military and enforced a quarantine despite the Governor’s opposition? That would be a question the Supreme Court would have to answer, but even if they answered in the affirmative, the reality is that it probably would have been politically impossible. Democrats didn’t even support Trump’s decision to cut off flights from China, so blockading NYC would have been so hotly opposed and so far outside of norms, even Trump wouldn’t have dared to try it.

In the end, refusing to quarantine NYC was the biggest mistake of the entire epidemic by far. Nothing before or since even remotely compares.