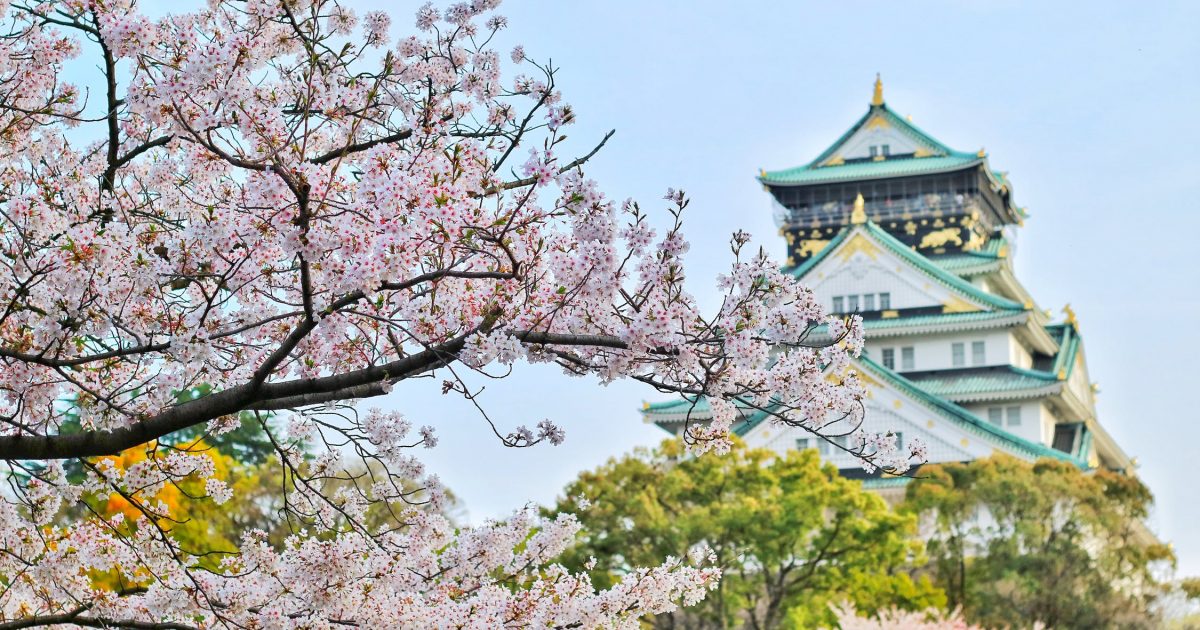 300 years ago, Yamamoto Tsunetomo wrote the Hagakure. The guide to Japanese Bushido was one of the most influential books in Japan’s history. If you want to understand the mentality that made the samurai into legends, these are the quotes you want to read.

“Life is not so important when forced to choose between life and integrity.”

“Take a look at the men today. It seems that most of them have a woman’s heart. There are very few true men anymore. It is easy for a strong warrior to gain the advantage these days because so few have any courage at all. This loss of the warrior spirit is easily shown by the fact that men today cannot even behead a convicted criminal with his hands tied behind his back.”

“Once a person has reached enlightenment in one thing, he will have an enlightened mind and understand many things.”

“I’ll give you the answer to the question ‘What is most important to the heart of a warrior?’ The answer is, ‘To desire with one’s very soul every second of every day to accomplish one’s aim.’ People today are not focused. ”

“A warrior is worthless unless he rises above others and stands strong in the midst of a storm.”

“If you are caught unprepared by a sudden rainstorm, you should not run foolishly down the road or hide under the eves of houses. You are going to get soaked either way. Accept that from the beginning and go on your way. This way you will not be distressed by a little rain. Apply this lesson to everything.”

“You will know who your true friends are when you get sick or distressed. If one you thought was your friend keeps his distance from you during trying times then he should be considered a coward.”

“The secret to a happy marriage is this: Treat your spouse all of your life as you did when you first met and there will never be room for discord.”

“To find a retainer with a loyal heart one need look no further than the house of a warrior who is faithful to his parents. A warrior should remain committed to his parents from the depths of his soul, or else after they have passed away he will be filled with regret for what he should have done.”

“Once a master was on his way to a reading at the Jissoin Temple in Kawakami. One of his pages had gotten drunk and started a quarrel with a boatman on a ferry. Once the ferry docked the page drew his sword, but the boatman struck him on the head with an oar, and the other boatmen gathered around ready to beat the page to death with their oars. The master pretended not to notice what was happening and walked away. Another page ran to aid his friend, apologized to the boatmen, calmed down the injured page, and took him back to the master’s house. That night the master took the disorderly page’s swords. The master is first to blame for not rebuking the drunken page and taking control of the situation before it got out of hand. After the page had been struck down there was no reason to apologize to the boatmen, even though the page had acted unruly. At that point, the master should have apologized to both the page and the boatman for what he was about to do and killed them both in one stroke. The master had a coward’s heart.”

|Wisdom comes from paying attention to wise people. Love comes from always striving for the good of others and placing others before oneself. Bravery is developed by simply gritting one’s teeth and with determination crashing through any barrier in one’s way without regard to the circumstances.”

“Those who excel are constantly attentive of these few things.”

“There is certainly nothing more important in life than what we do at the present moment. A person’s entire life consists of nothing more than one moment piled on top of another, over and over again. Once enlightened to this, the warrior has nothing else to worry about, because he realizes that he has only to live in the present moment with the utmost intensity.”

“A man’s life is only a vapor that vanishes in an instant. One should spend his life doing that which he enjoys. As short as life is, it is foolish to spend it doing only the things one hates.”

“If you keep your sword drawn and wield it about then no one will dare approach you and you will have no allies. But if you never draw it, it will dull and rust and people will assume that you are feeble.”

“As time passes and men age and deteriorate, set your pace to catch those ahead of you and start living healthy and you may fulfill your dreams of long servitude to your lord. When everyone excels it is hard to stand out, but as others start to decline it becomes much easier to achieve greatness.”

“This is why priests often tremble when they offer incense on the alter. They must wake up their courage to tread over spirits and to snatch living souls from the jaws of hell.”

“At the age of five, Kichizaemon Yamamoto’s father ordered him to take sword in hand and cut down a dog. At the age of fifteen, he was ordered to execute criminals. It used to be that a warrior was ordered to take a head by the age of fourteen or fifteen. Lord Katsushige learned to kill with the sword under the direction of his father, Lord Naoshige, while he was still very young. After a while he could cut down ten men in succession. In times past this was the practice, especially among the affluent, but now no one learns to kill while young. This is very short-sighted.”

“Every morning a warrior should recommit himself to death. In morning meditation, see yourself killed in various ways, such as being shredded by arrows, bullets, swords, and spears, being swept away by a tidal wave, burned by fire, struck by lightening, dieing in a earthquake, falling from a great height, or succumbing to overwhelming sickness. An elder warrior said, ‘Once out of your front door you are surrounded by death. Once you leave your gate you are surrounded by enemies.’ This saying is not merely a parable, but a way to prepare for your fate.”