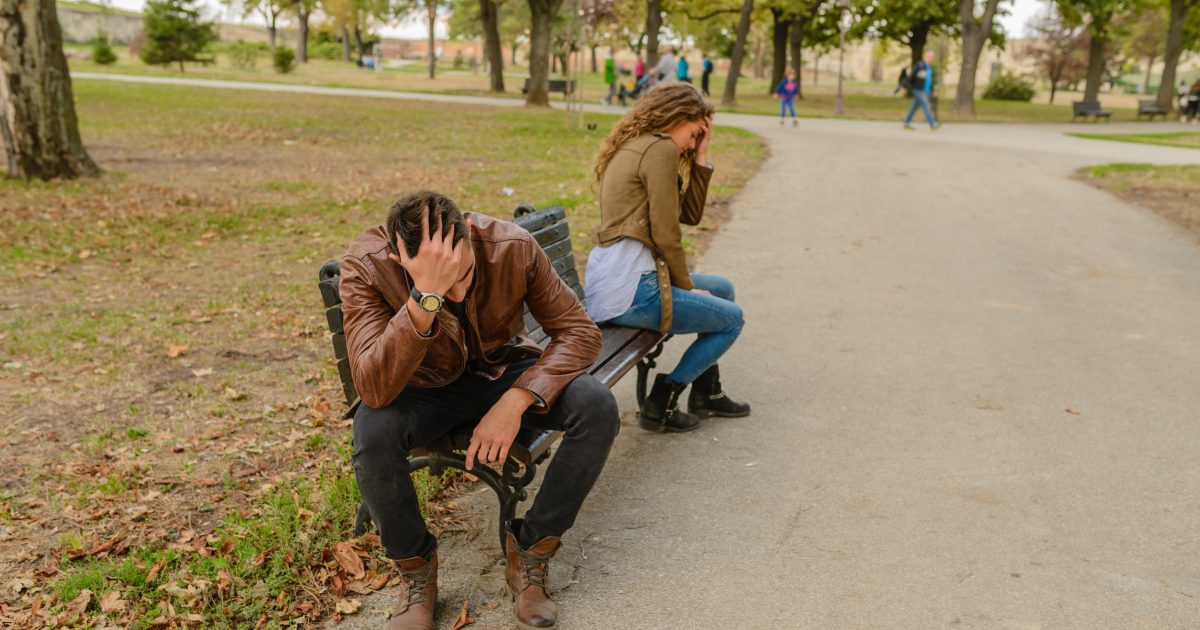 The question comes via Lauren Chen and it’s a bit broadly phrased,

Is it ever acceptable for a man to hit a woman in self-defense?

I’m doing a video on domestic abuse and violence against men, and would like to know your thoughts…

If you want an example where almost no one would one fault a man for hitting a woman, here’s a crazy lady stabbing this guy’s kids,

This is why parents should conceal carry. pic.twitter.com/x2of6sAqb5

Getting beyond something that obvious, there have been cases where men have generally been applauded by striking women that were abusing them. The one that immediately comes to mind is the “soul slap” guy,

She picked a fight, talked trash on and on, put her hands on him and got the “soul slapped: out of her. I am ASSUMING the guy who tried to intervene was her friend, but I don’t know that for sure — and from everything I’ve seen, this guy got tremendous support.

But, if you are a man in a similar situation, would it play out that way? It’s very doubtful. Because almost inevitably, if a woman threatens, abuses or even hits a man, people will generally laugh it off. But, the moment he stikes back, everyone moves in to protect her.

For example, look at this video,

She gets in his face. She shoves him. She hits him multiple times. He tries to step away, but she won’t let him. He warns her, but she ignores him. Then she slaps him, he reacts by ragdolling her and THEN everyone steps in. Nobody cared when he was being abused. This is pretty typical.

For example, the percentages are all over the place, but did you know there are surveys out there that conclude men are just as likely to be victims of domestic violence as women? I’ve seen other surveys that put the number of male victims at 1/3, but whether it’s 1/3 or 1/2, that’s a big percentage.

Yet, the police, the general public and just about everybody is practically guaranteed to take a woman’s side in a domestic violence dispute. It doesn’t matter if she started it, hit first or what she did — if you are a man and you hit a woman, you are going to be treated like the bad guy unless you have exculpatory video showing you were attacked.

So, yes, it SHOULD BE acceptable for a man to hit a woman in self-defense, but the advice I would give you in that situation is NOT to hit a woman unless it’s life or death because the deck is stacked so heavily against you. It doesn’t matter if she’s wrong, if she hits you first or she asked for it 100 times over, remove yourself from the situation if at all possible because after it’s all over, everyone from the general public, to the police to the court system is going to be starting with the basic assumption that, “A man doesn’t hit a woman.” Those are not odds you want to fight unless you have no other choice.